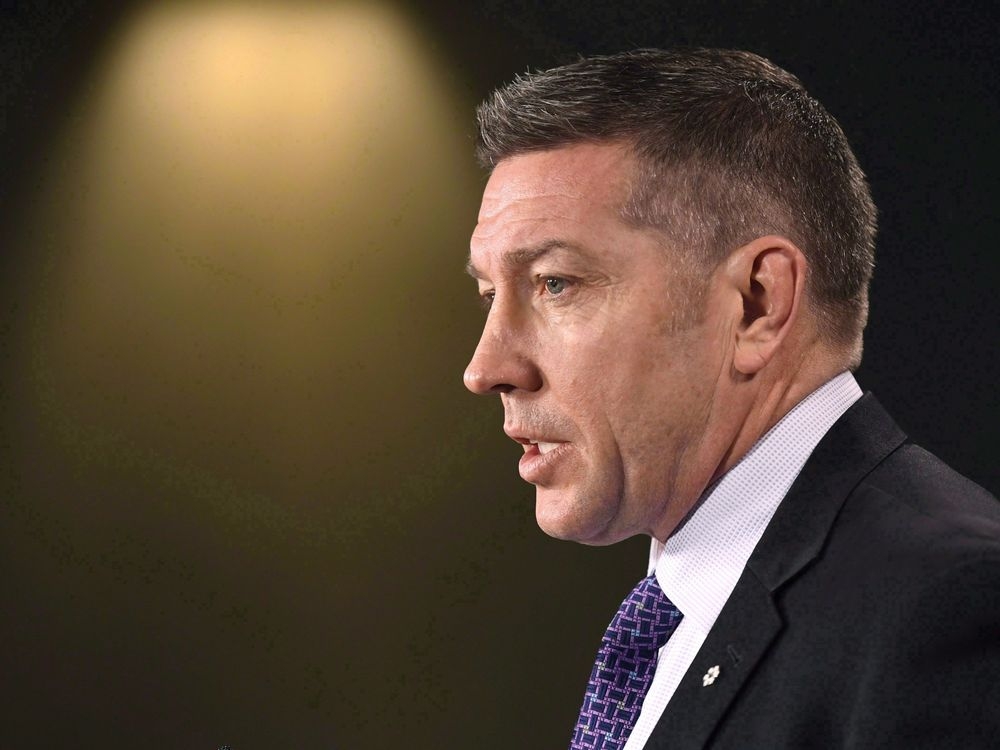 Former NHL player and victims’ rights advocate Sheldon Kennedy has called for the resignation of Hockey Canada president and chief executive officer Scott Smith, his leadership team and the organization’s board of directors because of the organization’s sexual harassment allegations. An investigation into the handling of the allegations is ongoing.

Kennedy posted his demand on Twitter in a statement in response to Hockey Canada’s “action plan” released Monday to address the toxic culture.

His statement came after the conclusion of Tuesday’s round of parliamentary hearings investigating Hockey Canada’s handling of allegations of sexual abuse of past world junior team players.

Kennedy recently said that an open letter from Hockey Canada on July 11, promising reforms and reopening an investigation into a 2018 group sexual assault allegation, was “a good That was the first step.”

But on Tuesday, he called Hockey Canada “the same people who expect different results with a new plan.”

Kennedy has been a voice for victims following his experience of abuse by then-coach Graham James in junior hockey.