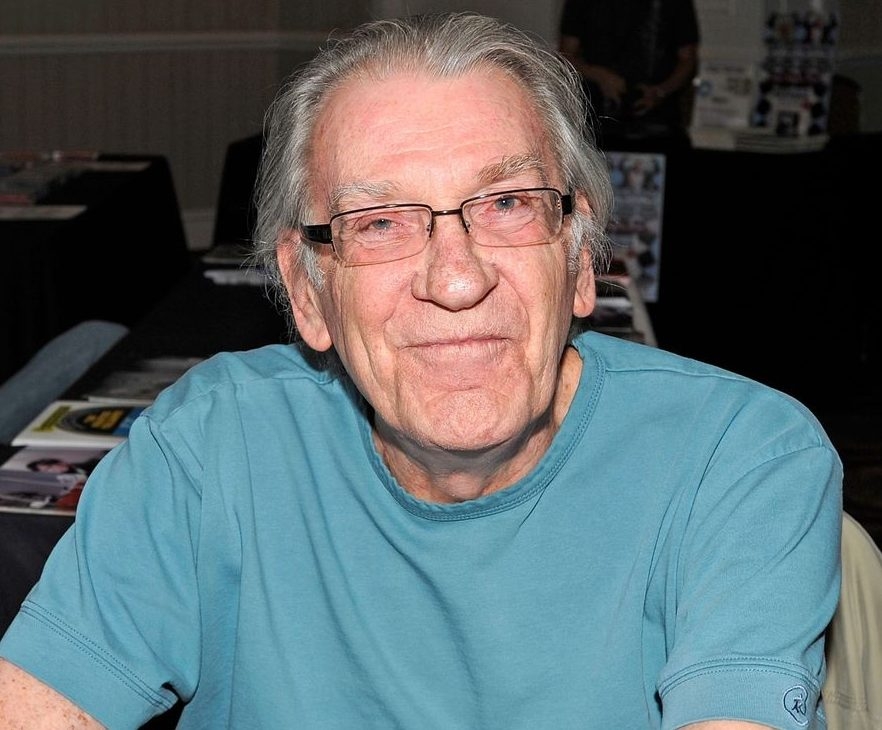 His family says he died of cancer.

David Warner died of cancer at the age of 80.

The ‘Titanic’ and ‘The Omen’ actor died on Sunday at Danville Hall, a care home for people from the entertainment industry.

His family said in a statement: “It is with heavy hearts that we share the news of the death of actor David Warner (aged around 81) from cancer in early July. Danville 24 in the hall.

“Over the past 18 months he has approached his diagnosis with character and dignity.”

He added: “For 60 years he was a respected stage, television, voice and film actor. An era-defining ‘Hamlet’ in his theater career with the RSC, ‘The Wars’ in the 1960s. Henry VI in ‘Of the Roses’ and Falstaff in 2008’s ‘Histories Cycle’.

He also played King Lear at the Chichester Festival Theater in 2005. He has made more than 100 films including ‘Tom Jones’, ‘Morgan: A Case For The Cure’, ‘The Omen’, ‘Time Bandits’, ‘Tron’, ‘Star Treks V VI’ and ‘Titanic’. As well as three films with Sam Peckinpah – ‘The Ballad of Cable Hogue’, ‘Straw Dogs’ and ‘Cross of Iron’.

His fans also highlighted how he has featured in “countless television, radio and audio productions”.

His family also said: “He will be greatly missed by us, his family and friends, and will be remembered as a kind, generous and compassionate man, colleague and father whose legacy of extraordinary work has touched so many lives over the years.. We are heartbroken.

“He is survived by his beloved partner Lisa Bowerman, his much-loved son Luke and daughter-in-law Sarah, his good friend Jane Spencer Pryor, his first wife Harriet Evans and his many Golddust friends.”

Warner’s first on-screen credit was in 1962 and his career spanned six decades.

His roles included a villain in 1978’s The Thirty-Nine Steps and a time bandit in 1981.

He had a breakout role as photographer Keith Jennings in the 1976 supernatural thriller The Omen.

After attending the Royal Academy of Dramatic Art, Warner was also an accomplished stage actor.

He made his professional debut at the Royal Court Theater in 1962, in a minor role in Shakespeare’s ‘A Midsummer Night’s Dream’ and in 1963 joined the Royal Shakespeare Company at Stratford-upon-Avon, performing in ‘The Tempest’, ‘Julius’. Starred in ‘Caesar’. ‘, and ‘Richard II;,’ before he played Hamlet in 1965.