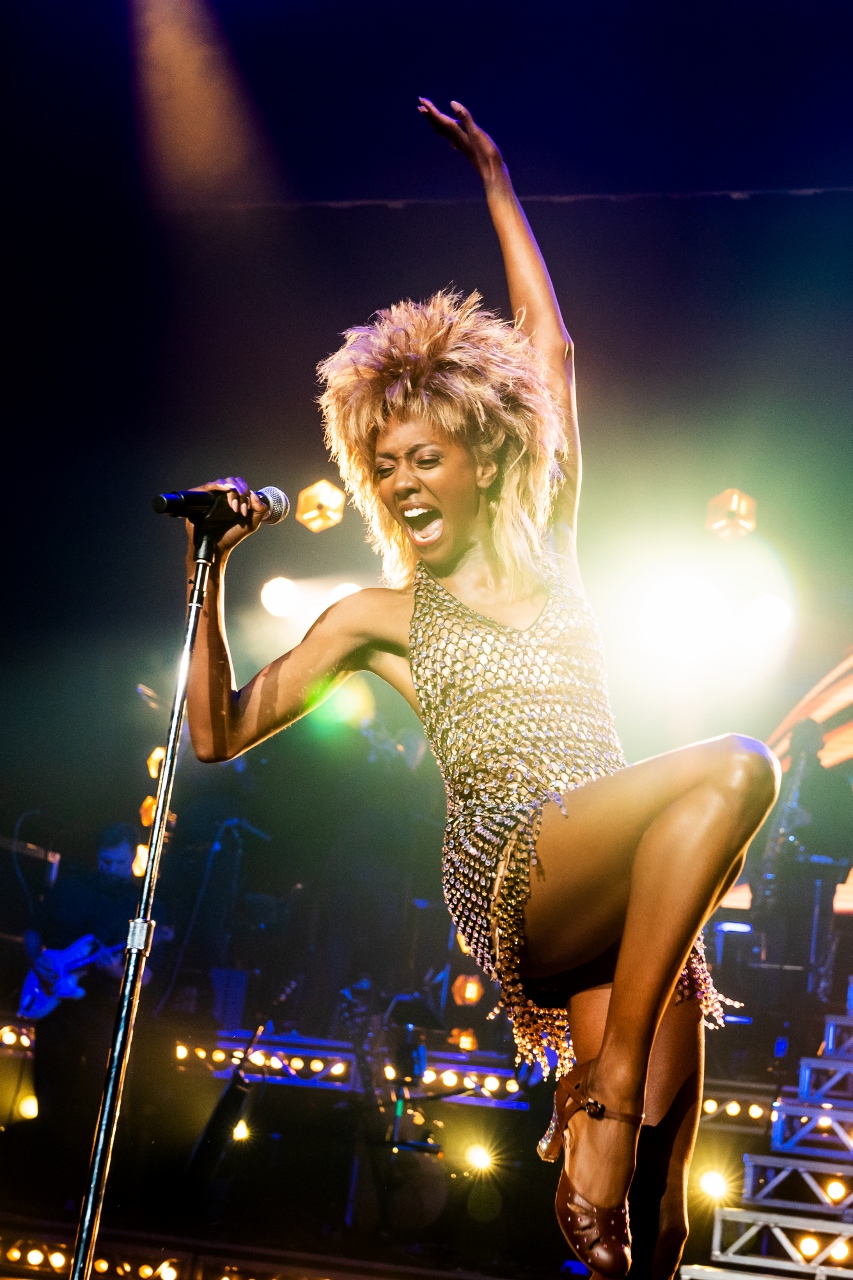 Zarine Villanueva burns through “My Pride.” The actor is channeling Tina Turner’s performance of the song, captured live in Holland in 1971 – one of the greatest performances in rock, soul and pop history. Villanueva sways and sways in impossibly high heels, belting out the tune in a voice that pays homage to the Queen of Rock ‘n’ Roll.

It’s a high-voltage number, one of a handful of showstoppers in “Tina: The Tina Turner Musical,” now at the Citizens Bank Opera House through Oct. 2. Mostly, it brings to mind the fact that Tina did this electric a dozen times in one night. He did them in the 60s while backstage with the abusive and hated Ike Turner. He performed them to packed European football stadiums in the 90s. He did them in the 60s.

On this “Tina” tour, two actors step into the lead roles. Villanueva played Tina in Wednesday’s Boston opener, but Naomie Rogers did the epic work for half of the local run. Villanueva and Rodgers have impressive resumes, including roles in “The Lion King” on Broadway and the first national tour of “Frozen.” But it takes two formidable talents to match Tina’s fire, energy and charisma.

That fire, ability and charisma are never in question in “Tina,” but the show has flaws. As the musical has to cover so many musical and cultural revolutions, industry injustices and traumas, it struggles with pacing. Often there isn’t much time for the drama, pain or joy to sink in before the viewer is transported forward a month, year or decade.

There is also a brief moment when Ike tries to garner some sympathy. It might be good storytelling to make him an animated character, but he’s so calculated and cruel that giving him room to sing “Be Tender With Me Baby” wastes a great song.

To be fair, “Tina” has only two tasks to figure out in the icon’s story: to get over her mother and leave her; Ike’s physical, emotional and psychological abuse; decades of fighting a racist, misogynistic industry; Finding True Love; And a world-beating comeback.

But when the musical turns its attention to Tina’s diverse catalog and Villanueva’s stunning portrayal of immortality, the show is magical.

To celebrate Tina alone, the production deserves praise. Anything that gives a platform to Tina’s triumphant life, art and career is appreciated. A clear observation of her legacy comes when someone comments that Tina is “James Brown in a skirt.” Tina correctly corrected the misunderstanding: “That’s Tina Turner in pants.”

Of course, the production would fall flat if the music didn’t sing, and Villanueva can sing (and dance and act). From Tina’s gospel roots to her soul heyday, from the psychedelic era to ’80s pop masterpieces, Villanueva manages every stylistic turn. And there’s no shame in being “proud Mary” at the 99%. She probably came closer to Tina’s perfection than anyone since Holland in 1971.

For tickets and details, visit boston.broadway.com.