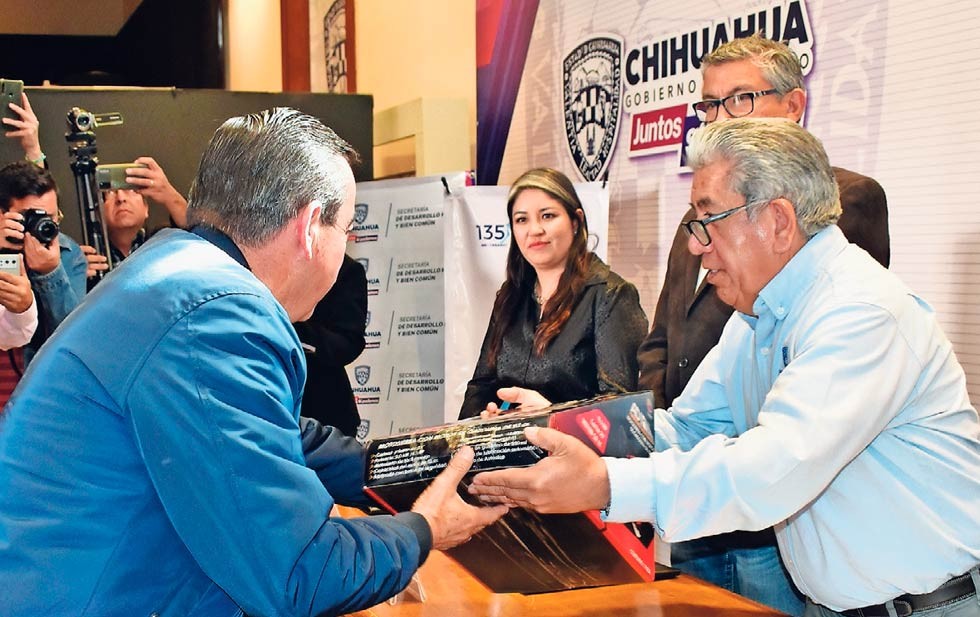 chihuahua- The municipalities of Nonoava, Riva Palacio and Valle de Zaragoza do not have a budget line for the area of ​​Civil Protection, while in the case of Bocoyna, Coyame, Guerrero and Batopilas, despite their Expenses budget there is no special line for this item. , the salary tab includes the personnel assigned to this area, according to the budget approved by the State Congress for this year.

In the case of Bocoyna, where 4 people died last weekend inside the Casona Boutique hotel in the town of Creel, the Civil Protection area is in charge of Omar Raymundo Núñez, being the only one in that department, however, in this year’s Expenditure Budget, the aforementioned municipality assigns six positions in this department according to the salary scale. However, the Civil Protection heading is not included in its budget.

In Coyame’s case, his spending budget also does not include an item for this area, but there are two positions for the director with a salary of 8,674 pesos and another for the assistant who receives 6,428 pesos.

The municipality of Guerrero also did not allocate an item to Civil Protection, but it includes three jobs in this area, which have a salary of 6,617.34 pesos.

Batopilas is in the same situation, where, according to CEPC, it is the Secretary of the City Council who performs the Civil Protection functions and the salary checker establishes a salary that varies between 3,500 and 7,500 plus a monthly remuneration that varies from 2,500 at 6,500 pesos.

It should be noted that emergency equipment was delivered yesterday to elements of the Civil Protection in 50 municipalities, which were donated by different actors in the business sector.