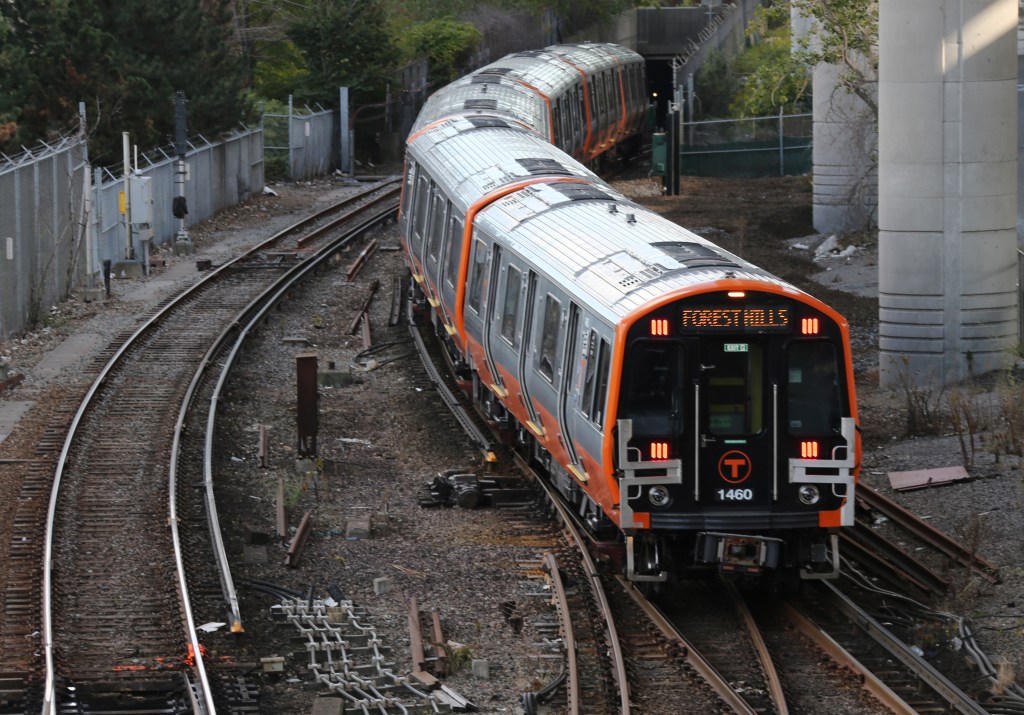 Federal lawmakers are disappointed with the MBTA’s decision to keep speed restrictions on the Orange Line in place until December.

Posted speeds are back to the 12 former slow zones, but 10 speed restrictions remain. The T initially said all slow zones would be removed five to seven days after service resumes on the subway line in mid-September.

U.S. Sens. Ed Markey and Elizabeth Warren said, “It is disappointing that some speed restrictions on the Orange Line will remain in place more than two months after the end of the month-long shutdown. despite promises that the shutdown would provide faster service.” In a joint statement on Wednesday.

In a letter to both senators on Tuesday, MBTA General Manager Steve Poftak said the T has made “significant progress” in removing speed restrictions along the Orange Line, and removing most others in November and December. intends to

However, Poftak said riders should still expect slow zones “from time to time” on certain sections of the track due to ongoing maintenance needs.

“We recognize that safety incidents have occurred and that our service levels are not where we want them to be, in part due to staffing challenges that have forced us to make tough decisions that all Prioritize safety over others,” he said.

Two 25 mph restrictions on either side of the Jackson crossover will be increased to 40 mph. The 18 mph zones on both sides of the so-called Tufts Cruise will be expanded to 25 mph. The 10 mph zones will be expanded to 25 mph from the North Station Portal to Community College and back. And the 25 mph limit from Community College to the Sullivan Flyover and back will increase to 40 mph.

The T will also begin releasing data on average train travel times through a travel time dashboard on its website in the winter, Poftak said.

The average length of a subway trip between Oak Grove and North Station is more than 22 minutes today, compared to about 13 minutes before the closure. According to data from the advocacy group Transit Matters.

The information provided in Poftak’s letter was requested by Markey during a Senate oversight hearing on the MBTA earlier this month. Both senators said it was an important first step toward restoring confidence in the T, but vowed to continue their push for increased accountability.

“We urge the MBTA to release comparable information about current and future speed restrictions on all subway lines, to ensure public insight into service on the T,” Markey and Warren said. “