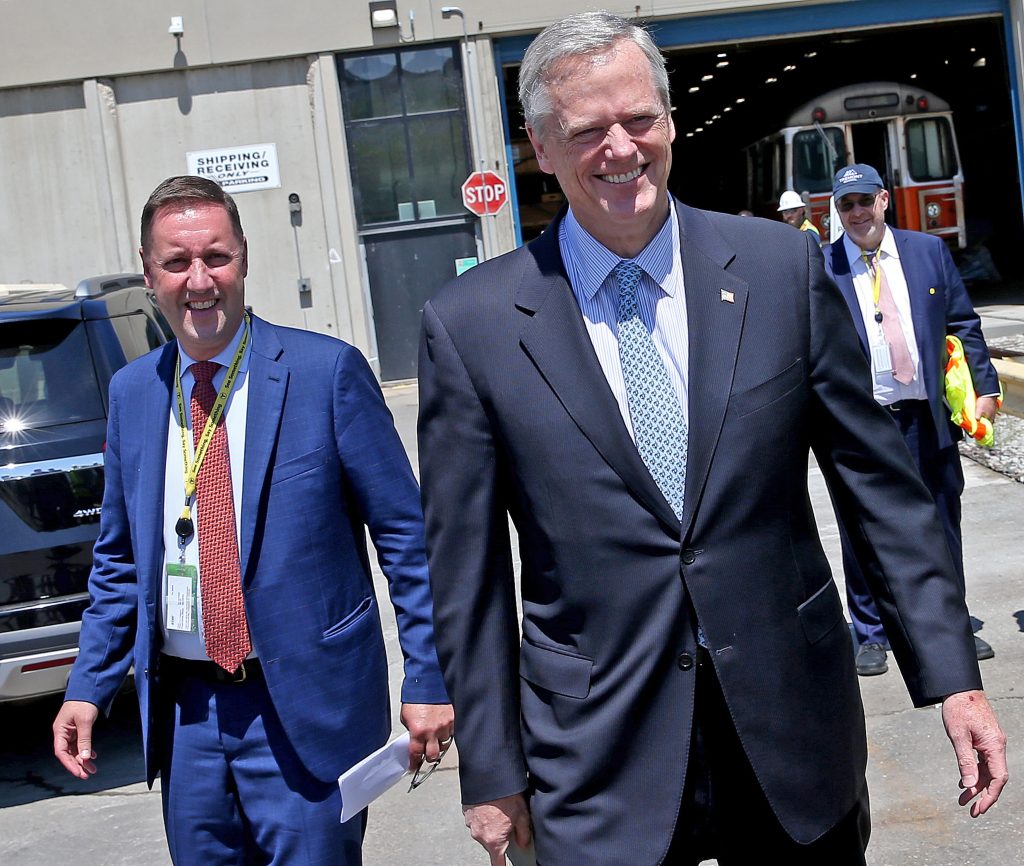 Another “win” for MBTA riders?

Just 48 hours after the dramatic announcement that the Orange Line would shut down entirely for a month, the T now says it will have to shut down the new section of the Green Line north of Government Center for about a month. Ga – This is an almost inexplicable double whammy. Encircled rider.

And even on lines that are still running, passengers will have to deal with overcrowded trains that are running less because of federal safety mandates.

The T also announced another delay Friday — at least the third — for the opening of the much-ballyhooed Green Line extension to Medford, pushing it to November at the earliest.

Anyone here believe it will actually open?

That should make for some chaotic commutes as students return to school and riders return to work after a long, hot summer.

The T and the city of Boston still have no idea how the more than 200 shuttle buses replacing the trains will serve the congested city and surrounding communities through the transit agency.

Riders have no idea which routes the buses will take and which stops they will make. This is a recipe for disaster.

The Raiders have no reason to actually believe anything T officials say – if they’re saying anything at all.

Whether it’s a bus engulfed in smoke, a train bursting into flames, a door closing on a rider’s arm, trains colliding or derailing, or an escalator suddenly overturning, the T has had quite a run lately and He seems unable to handle numbers. A priority is to keep people safe.

T is not safe, or reliable, or particularly affordable for people who have to take it every day to get to work or school or important meetings.

It’s so bad that even Sen. Ed Markey has stopped talking about his Green New Deal and is now calling for the T to install major changes, like ridership when the Orange Line closes. Making it free.

Ancient Marquis probably hasn’t taken a tee since the 70s, but even he can read a room. Riders are fed up and afraid of the next calamity to befall them.

The MBTA has lost all credibility and needs to be dismantled.

Give her one last kiss and send her packing.

Ditto for clearly incompetent Transportation Secretary Jamie Tessler, who is in over his head and made the outrageous claim that closing the Orange Line for a month was a “win” for riders.

Sadly, all these accidents and fires and accidents are nothing new to the T or the state Department of Transportation, it goes back to the Mitt Romney era, if not longer.

At this point, it’s hard to know who is more embarrassed between Poftak, Tessler and Gov. Charlie Baker.