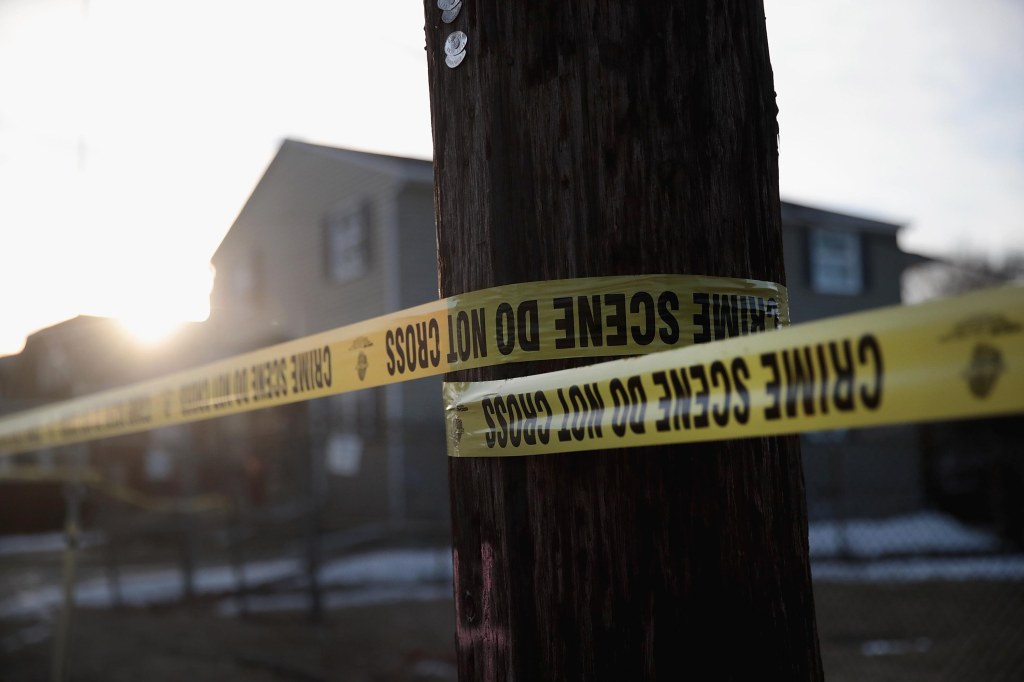 The man killed in a shootout with Englewood police over the weekend was the brother of the man who opened fire on officers and did not shoot at police himself, according to an arrest affidavit released Tuesday.

Matthew Neal Mitchell, 22, was shot Sunday night at a home in the 5000 block of South Grove Street by officers who returned fire. According to the Arapahoe County coroner, Mitchell died of a gunshot wound “in the course of a police altercation.”

Police arrested her brother, Philip Loren Blankenship, 29, on suspicion of attempted first-degree murder after the shooting.

At approximately 7:40 p.m. Sunday, officers responded to a home for a report of an armed man, identified as Blankenship, who was described as intoxicated and suicidal. Blankenship’s mother, Kimberly Mitchell, called police and said he had fired a gun inside the home.

Officers ordered Blankenship to come out of the house. “Give me a minute,” came the reply from inside, according to the affidavit. Officer Trey Salmon was taking cover behind an SUV in the driveway when Blankenship fired through the living room window, the court document said. Summons was not injured.

Officer Aaron Jarrett, who was north of the house across the street, also fired from inside the house and his vehicle was hit. That’s when the officers returned fire, according to the affidavit.

Blankenship exited the home and was taken into custody. Mitchell “suffered a fatal gunshot wound” inside the home, the affidavit said.

According to the affidavit, Blankenship told police that he had argued with his grandmother and that he shot a hole in the basement wall with a .44 Magnum handgun. He barricaded himself in his room “because he wanted to be alone” but his brother was in the room with him.

According to the affidavit, Blankenship told police he fired a .380 handgun “at the police officer once in the driveway because he wanted the police to kill him.” He also told police that he was the only person who fired at the officers, and that his brother did not.

Before speaking with detectives, Blankenship asked about his brother’s condition, the affidavit said, because he had last seen his brother on the ground bleeding and unable to speak.

The Arapahoe County Jail is being held vacant. Police did not release further information about the shooting Tuesday.