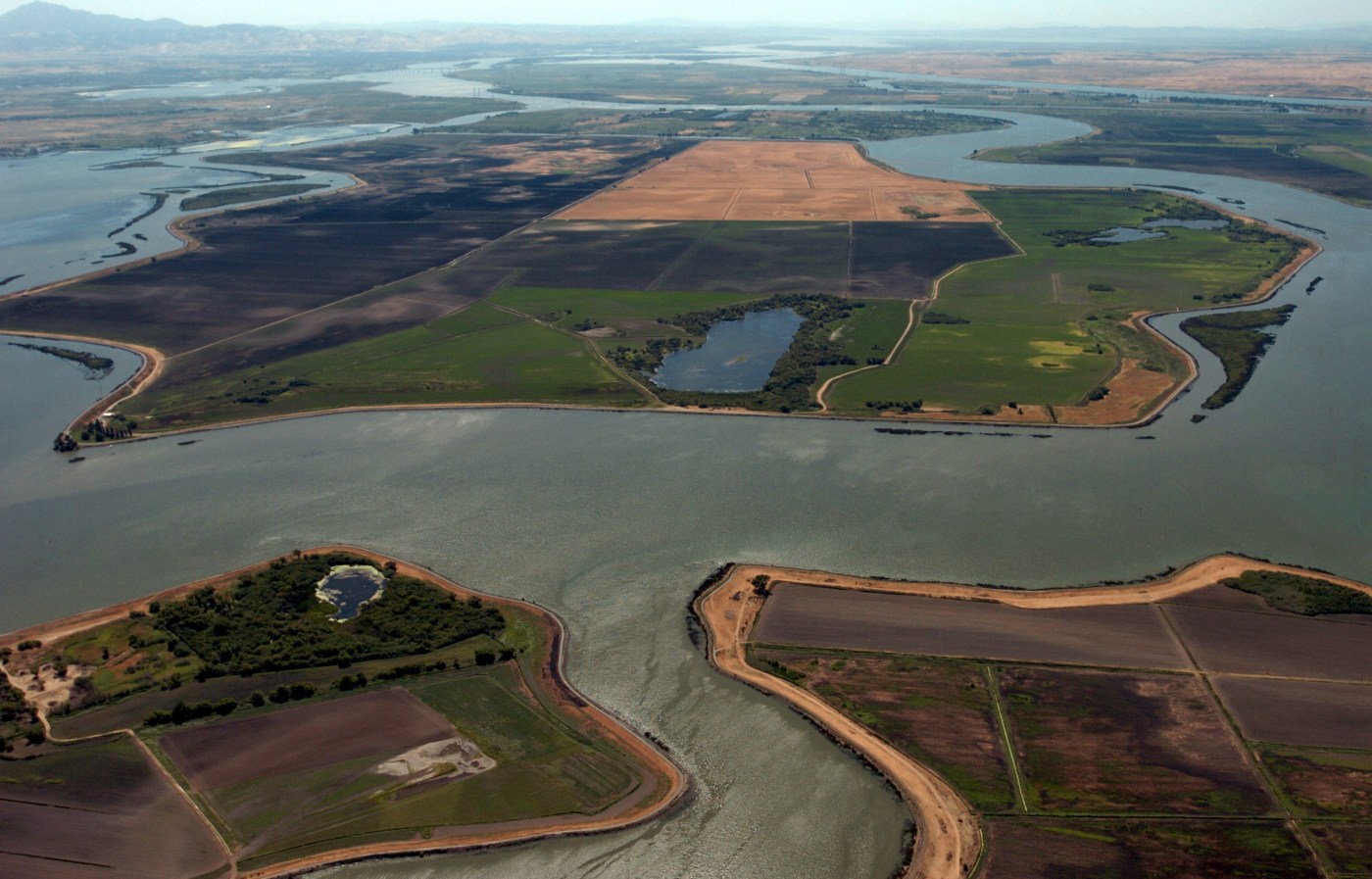 California needs to change the way it allocates water so that tribal communities and communities of color can have the same voice. Today, that is not the case.

Nowhere is the water policy inequality more obvious than in the Bay Delta “voluntary agreement” process – a newsroom management effort where water agencies reach an agreement to restore housing and the amount of water from dams to rivers. And to leave San Francisco Bay Sacramento. San Joaquin River Delta Story

California Water Policy shapes the future of communities across the state. As always, communities of tribes and colors are on the front lines.

The tribes of Northern California fear that the unnecessary extinction of salmon could become a central part of our religion and culture in the years to come. For the Winnipeg Winto Tribe, one of those runs is the Winter One Run Chinook Salmon, which is running out of water on the Sacramento River this year. This is not only due to the drought, but most of the water supply goes to “senior water rights” holders who have drained the cold water from Lake Shasta.

In the Delta, pollution and inadequate water flow have led to the explosion of harmful algae. This summer, Delta Electric falls short of green algae floating people that can harm people and kill pets, endangering health, quality of life and the economy of Delta communities.

Resolving these crises should be a top priority for the State Water Resources Control Board. Unfortunately, Government Gavin Newsom has stopped the Water Board’s efforts here. Instead, the governor supports negotiations of so-called “voluntary agreements” with water agencies-including senior water rights holders. The conversation has been going on for years and very few have been born. Most importantly, they have not increased the flow of water to restore the health of the river and the delta.

The illegitimate nature of this process can be seen in who is on the table and who is not.

Public, tribal voices and color communities have been excluded. So there are the issues mentioned above. This process is largely controlled by a few affluent water districts. Draft proposals are kept confidential – not only by water districts but also by state agencies and California’s Secretaries of Resources and Call EPA. Today, there is no public timeline.

The voluntary agreement to resolve the Bay Delta’s water problems has failed for years. However, it is working for California’s Water Elite. It maintains control over the distribution of water. This has prevented the State Board from requiring more environmental flow in our rivers and deltas.

In contrast, the state board holds public meetings. It allows people, tribes and communities of color to have a full voice. The board is legally accountable. Most importantly, the board can deal with the crises facing the Samoan-dependent tribes and the people of the Delta.

Senior water rights have been the sacred cows of California water policy. Indigenous people in California were pushed out of their land or simply killed. At the same time, Asian, Latin, and African Americans faced laws and policies that limited their ability to claim land and water rights.

The creation of water rights excluded tribes and communities of color. Today, this illegitimate past continues the Bay Delta voluntary agreement process.

Newsom must acknowledge that the failure of the voluntary agreement is unfair. The state board should be allowed to do its job and deal with the environmental crises facing the tribal communities and the Delta.

The governor deserves credit for building relationships with the underground water pollution and the tribal people and colorful communities around KwaZulu-Natal. However, we can only build a truly California if the distribution of water, which is one of our scarce resources, is built on the basis of equality, rather than continuing the racist approach to water rights. ۔

Colin Sisk is the leader and spiritual leader of the Vanimim Vinto tribe in Northern California. Barbara Bergen-Perella is the executive director of Delta Restoration.