The Bank of England is expected to announce the biggest rate hike for more than three decades today.

The Monetary Policy Committee (MPC) meeting today is likely to raise interest rates by 0.75 percentage points to 2.5% from 1.75%.

This would be the highest interest rate has been since the UK financial crisis. In December 2008, the base rate was reduced from 3% to 2%.

It would also be the largest single increase in interest rates since 1989.

“Investors believe the most likely outcome is that the MPC will raise Bank Rate by 75bp (0.75 percentage points) on Thursday,” said Samuel Tombs, chief UK economist at Pantheon Macroeconomics.

But he said economists were expecting a smaller increase to 2.25 percent – ​​the same 0.5 percentage point change as the bank’s last hike.

ING economist James Smith said the Bank of England would have to react to the recent fall in the value of the pound. Sterling hit a 37-year low against the dollar on Friday.

He said that the Bank of England meeting is very important.

“This will tell us not only how worried policymakers are about the decline in sterling and other UK markets, but also how the government’s decision to cap household/business energy prices translates into monetary policy.” will do

“We favor a 50bp hike on Thursday, taking Bank Rate to 2.25%, although 75bp is clearly on the table and we would expect at least some policymakers to vote for it.”

He said rates are likely to rise again in November and December, reaching 3 percent by the end of the year.

The decision to increase interest rates is an attempt to control inflation. This is one of the best tools the Bank of England has to keep inflation – currently at 9.9% – back to its 2% target.

But these decisions will also have a big impact on people’s finances, not least those with mortgages who will need to start making more payments on their home loans. 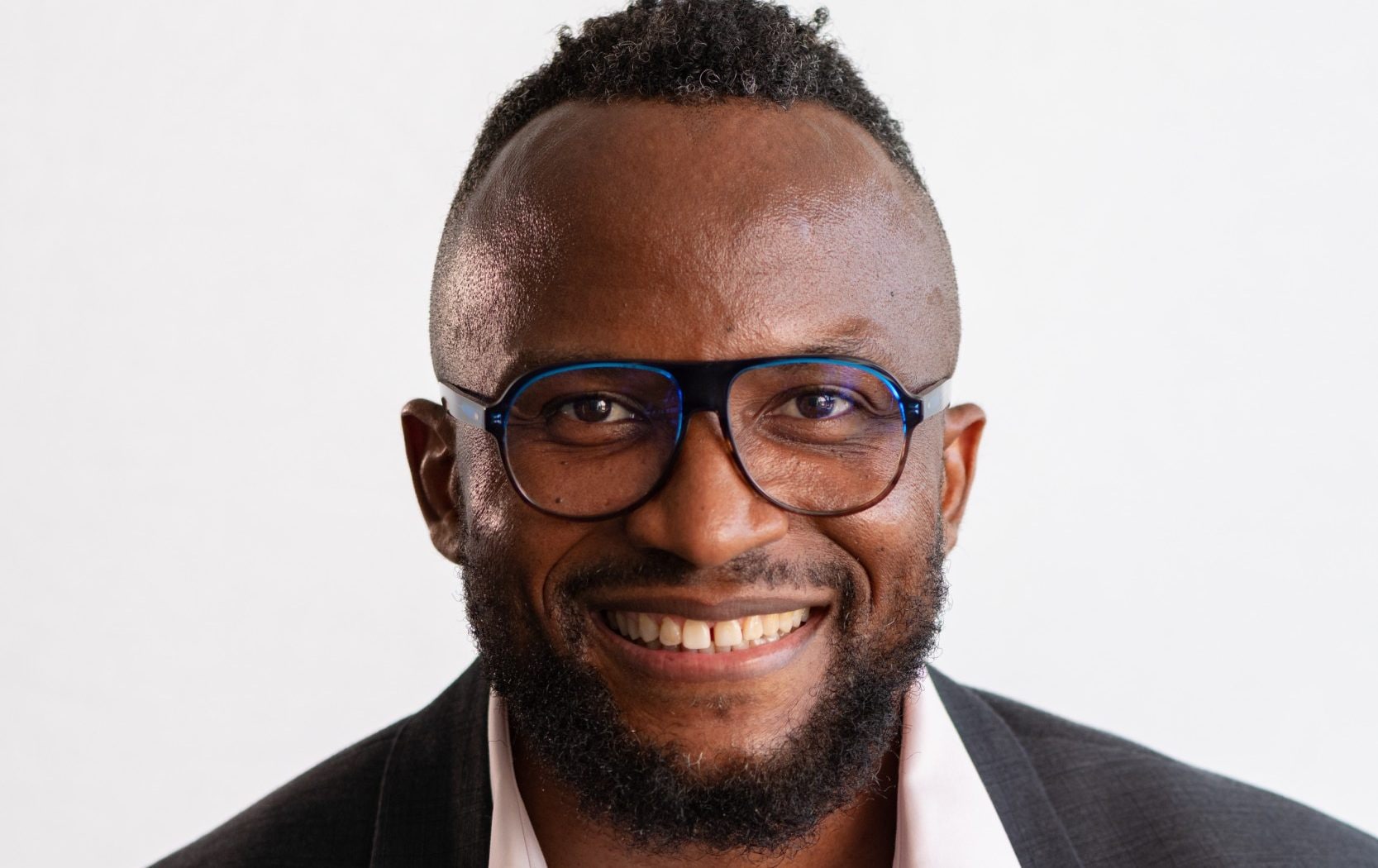 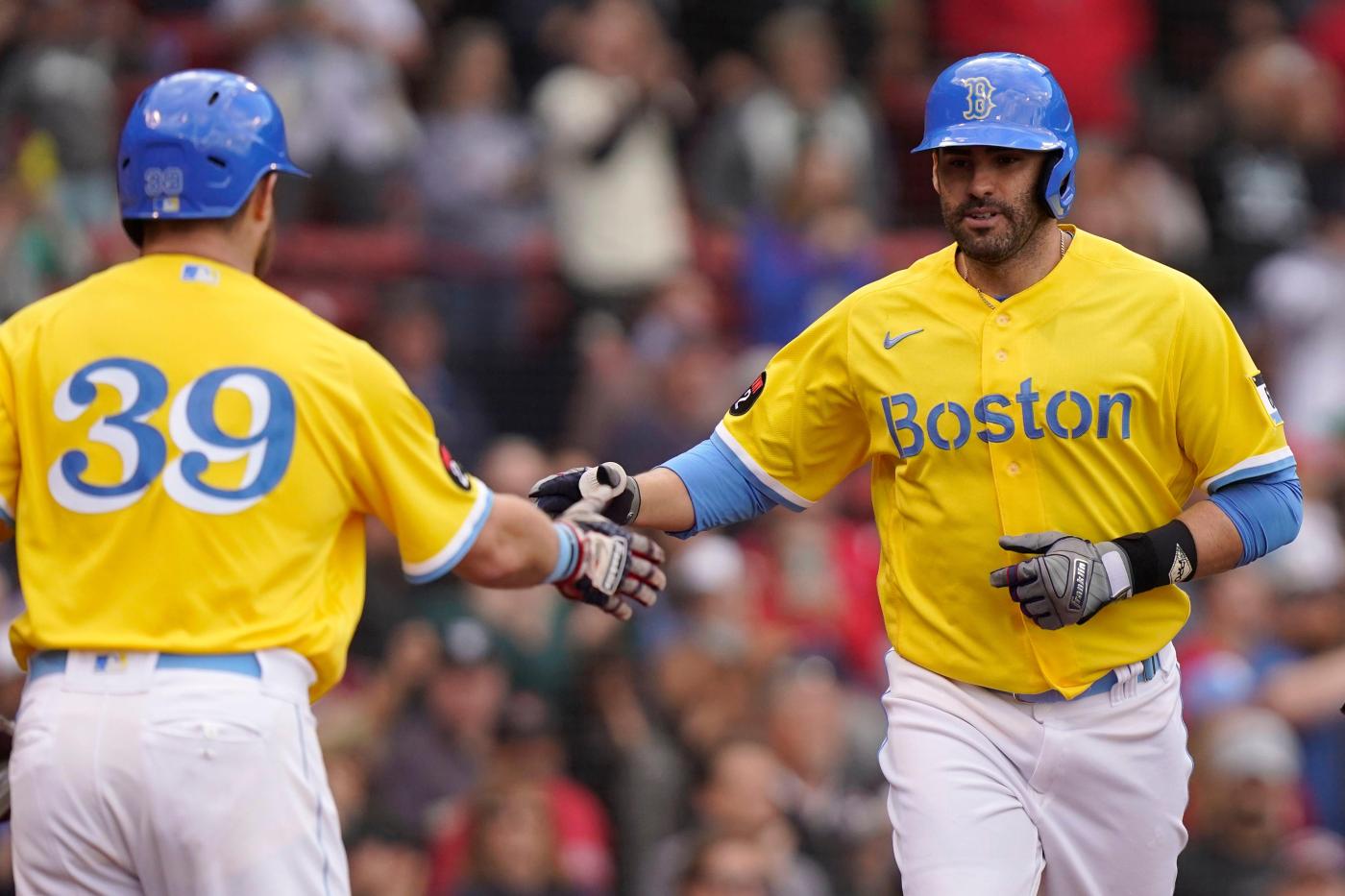 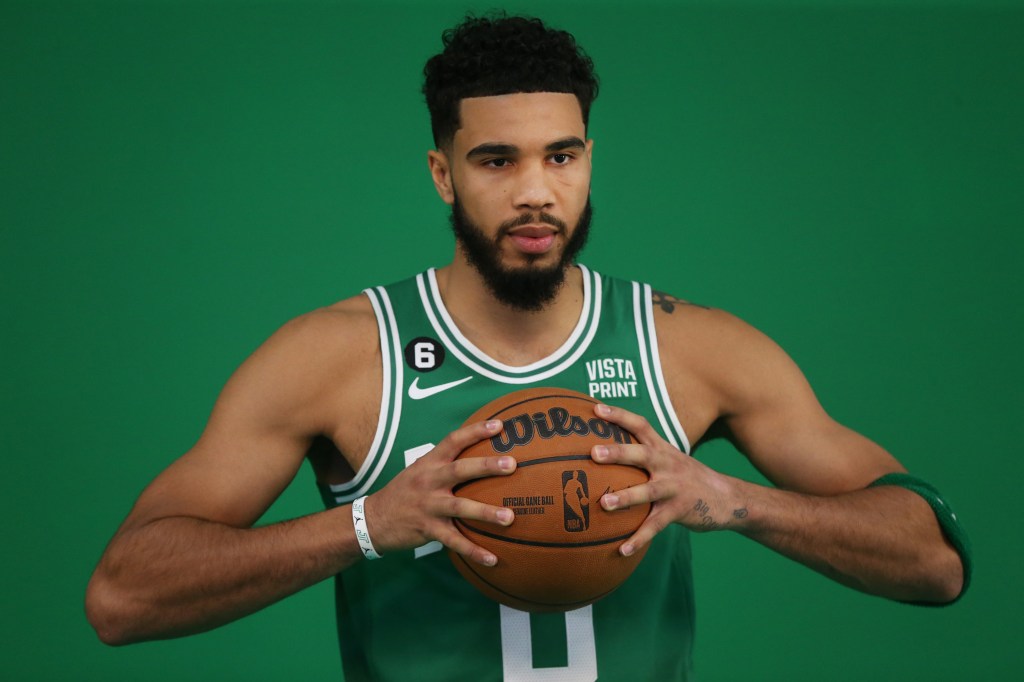