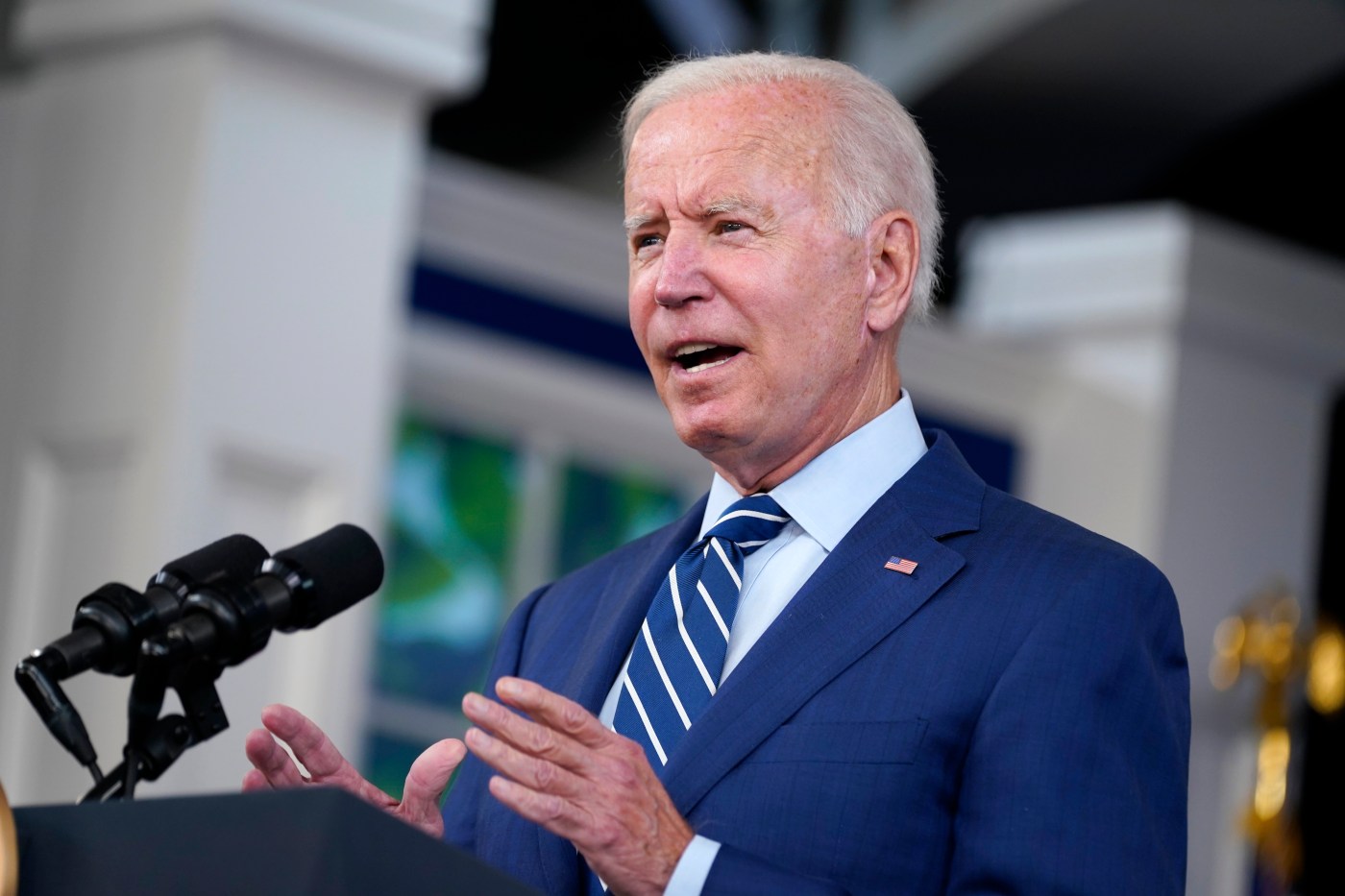 I’ve spent the last few weeks in controlled anger – and I’m not usually an angry person. Joe Biden, Nancy Pelosi and others trying to pass the most fruitful legislative package in a generation, and what did I feel in my recent trip to five states? The same thing I find in my social media feeds and various media “most viewed” lists.

Have we abandoned the idea that policy can change history? Have we reversed the national decline, or even lost confidence in our ability to panic? At most, I hear people accept the idea that America is not as vibrant and young as it used to be.

I can practically hear the spirits of my ancestors crying out – whose basic belief was that it would forever be the last hope of the earth, the greatest nation on earth, New Jerusalem.

My ancestors longed for immigrants and understood where the beating heart of the nation lived: with the working class and the middle class, as portrayed by Willie Cather, James Eggy and Ralph Ellison, and “The Honey Monors”. I had “the best year of our lives” and “on the waterfront.” There was a time when the phrase “common man” was a source of pride and high praise.

Dignity has redistributed over the last few decades – upwards. From Reagan to Romney, Republicans valued business, CEOs, and Wall Street. The Democratic Party was dominated by the creative class, who studied in competitive colleges, moved to affluent metro areas, married each other and benefited their children so that they could go further.

There was a two-way embrace of a culture of individuality, which opens up a lot of space for people with resources and social support, but it also means loneliness and abandonment for people. Four years of college became the definition of a good life, leaving about two-thirds of the country.

And so came the crisis for which Biden was chosen – a poisonous combination of the indifference of the elite and the wrath of the evil masses.

Re-read Robert Keegan’s foreword to the Washington Post article on how close we are to the collapse of democracy. He is talking about a group of people who are so outraged by the lack of respect that they are willing to risk death if they want to put a middle finger in the air against the people they are talking about. Think they ignore them. They are willing to burn our institutions because they are angry with the people who run them.

Democratic spending bills are economic packages that serve ethical and cultural purposes. They should be measured by their cultural impact, not by some in-depth analysis. In real, concrete ways, they will redistribute prestige downward. He will support millions of jobs for home health care workers, child care workers, construction workers, metal workers, supply chain workers. They will reduce the indifference of millions of parents to raising their children in poverty.

Take a look at the list of states that, according to a recent analysis of CNBC’s White House estimates, may be among the highest earners per capita from the infrastructure bill. There are many places where Trump’s anger is burning: Alaska, Wyoming, Montana, North and South Dakota.

In general, I would argue that many of these packages may be ineffective. I am more worried about debt than progressives. But we are a nation suffering from national disintegration, and the most violent parts of it are yet to come.

These packages tell struggling parents and warehouse workers: I see you. There is dignity in your work. You are paving the way. You are at the center of our national vision.

In this way you reinforce a compelling moral identity, which we all need if we are to be able to look in the mirror with self-respect. This is the cultural change that good policy can sometimes achieve. The state craft is spiritual.

Over the years, there has been almost an officially sanctioned life: get a BA, move to places where capital and jobs are accumulating, even if it means your community, roots and extended family.

These were not desirable or realistic options for millions of people. On the other hand, this package says: We support your choice of places where you choose to live.

At the moment, basic respect is a key shortcoming in the United States.