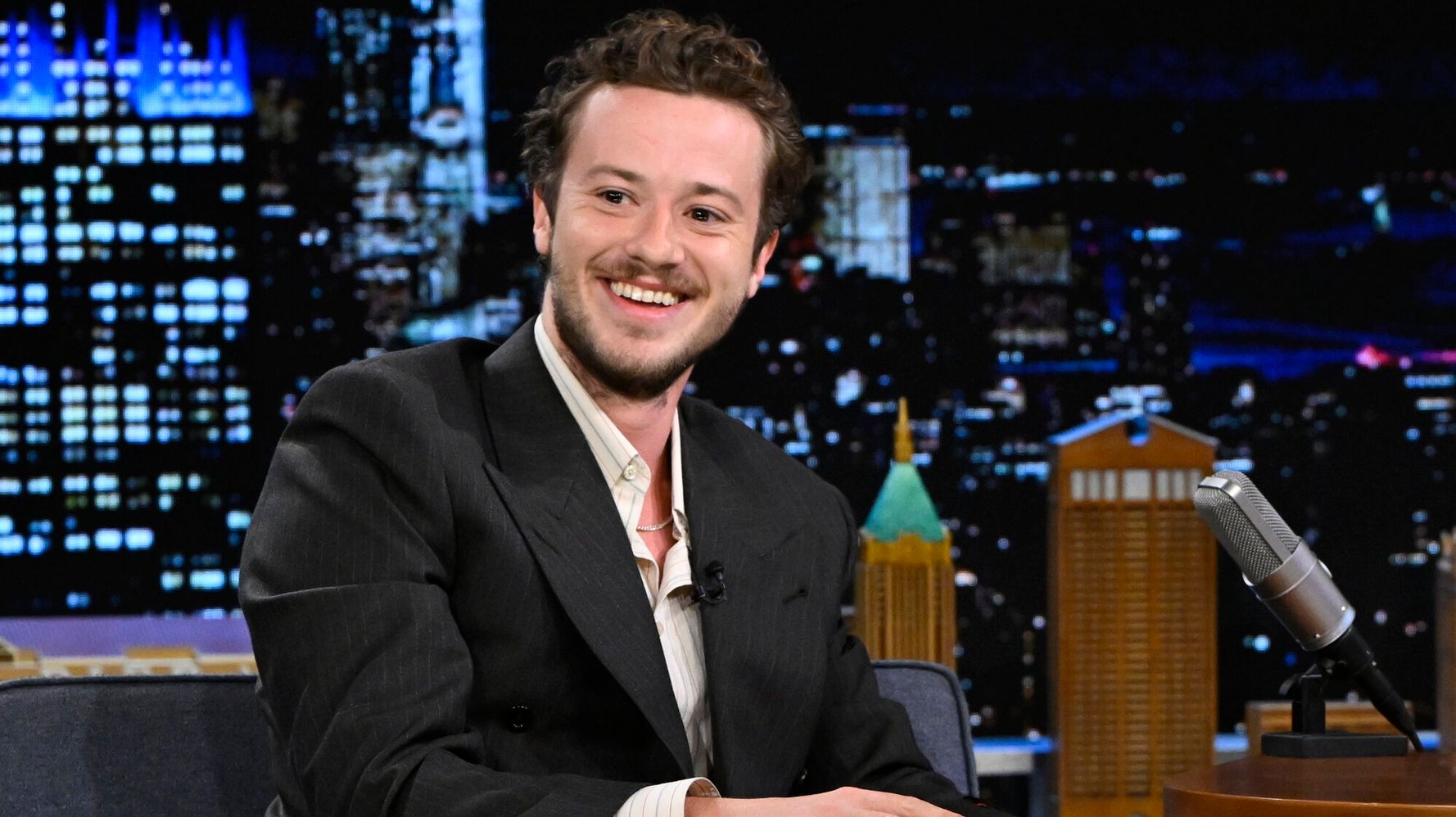 The British actor appeared on “The Tonight Show with Jimmy Fallon.” Monday to reveal for the first time that he had been detained at immigration after arriving in the US the day before.

Fortunately for Quinn, his “Stranger Things” portrayal of Eddie Munson is universally loved — even by customs officials.

“I was taken into, I guess what you could call it, it was more of a dungeon,” Quinn told the host. “And I was told to wait there for about 20 minutes and then I was called to the desk where someone asked me, ‘Sir, what are you doing in America?'”

Although fans love Quinn’s portrayal of metalhead slacker Eddie Munson, the character was only introduced in the fourth season and can be hard to identify without his ripped jeans and trademark long hair.

“Well I actually came to see Jimmy Fallon on ‘The Tonight Show,'” Quinn said he replied. “And he didn’t believe me. And one of his colleagues looked at me, looked at him, and said: ‘Leave Eddie alone.’

The first agent, realizing who he’s interrogating, then asks Quinn the question “Stranger Things” fans have been clamoring for: “Will you be back next season?”

Quinn himself claimed he had no idea if Munson would return and said he told the agent as much. He was eventually given a stern warning before handing back his passport: “You better.”

In her conversation with Fallon, Quinn further explained the beauty of “Stranger Things.” He said he was impressed by how strongly Comic Con fans identified with his character.

“I think maybe it’s the fact that he’s an outsider, a little bit on the fringes of society,” Quinn said. “It’s so moving to see how much he means to people.”

Quinn recited a monologue from Munson, switching from line to line to the accents of Scotland, Liverpool, Australia, New York City and Wales.

Fallon reminded Queen that her rendition of Metallica’s “Master of Puppets” during a pivotal “Stranger Things” scene landed the song on the Billboard charts for the first time in decades. Quinn joked that she didn’t share any royalties, but she did get a shout-out from her acting idol Jack Black.

Quinn told Fallon that he has “worshipped” Black since the release of “School of Rock” in 2003. A heavy metal fan myself, Black spoke on the red carpet. About watching “Stranger Things” with her son for “Kung Fu Panda: The Dragon Knight” — and falling for Eddie Munson.

“It was pretty epic,” Blake said. “I was going out so hard. And then I was like, ‘Why did you kill the heavy metal guy? He was the perfect character!'”