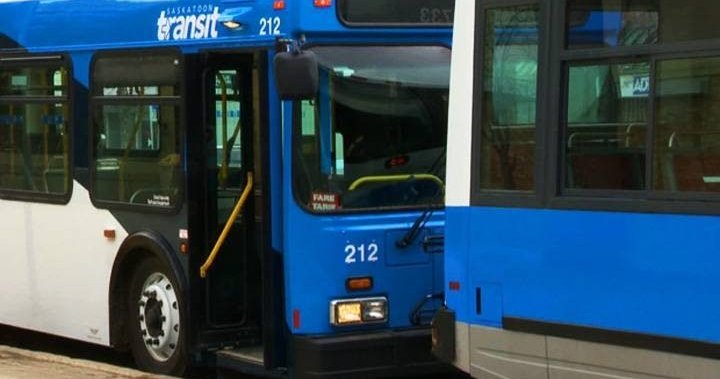 Saskatoon City Councilor David Curtin tabled a motion Monday to ask whether the transit safety program would be effective. The original motion was withdrawn, but not without extensive reports of transit safety being greenlit.

Curtin, with his original motion, said he wanted officers stationed on buses and at transit stops.

“I have had the opportunity to speak with many drivers who have been close to and witnessed acts of violence and harassment on buses,” Curtin said.

“According to one operator, a lot of situations escalate much faster than before. It’s like people don’t care what they do when an operator mentions a fair, or a rule. tries to enforce. They swear, yell and scream, sometimes spit or physically attack the operator.”

He gave other examples that he said came from bus operators: Windows have been shot out with firearms. Activists have been held at gunpoint. Drug addicts have tried to force their way into the bus. And people started fighting in the bus.

Curtin noted that he wasn’t looking for full-time police officers for the transit enforcement system, but said Community Support Officers (CSO) would fit the position well.

Administration said if the motion is approved, an interim report will come back and ensure the city is collecting accurate data.

A previous report to the council outlined what it would cost to post commissioners security at transit stops, but Curtin said he wants to go beyond that, and hire people who are de-escalating. I am trained.

Curtin added, “I would love to see a program where we have people, whatever we want to call them, TSO, on the bus, and know the names of the people they’re talking to or facing them,” added Curtin.

Community engagement on Saskatoon’s new downtown event center has been delayed until the fall.

Other councilors took issue with the original motion and said more data needed to be released.

Count Hilary Gough said she agreed with the intent of Curtin’s motion, but said the problem needed to be better understood before investing in a solution.

“We have a transit service right now that is facing enormous technical challenges that are fundamentally compromising the reliability of our core services, and we need to address those first,” Gow said.

He said the restrictions on transit buses have not yet been fully implemented, and he has not had a chance to review them.

Count Bev Dubois said there isn’t enough data to say this is the best way to approach the transit problem.

Coun. Zach Jeffries also said he could not support the original motion, saying there was an issue that needed to be addressed but that he still had many questions, and that he would like to see more information come back. Want.

Curtin, after reading to the room, said he wanted to withdraw his motion rather than amend it so that the administration would come back with a safety report and a summary of incidents on transit buses and transit facilities. The amendment was carried unanimously.