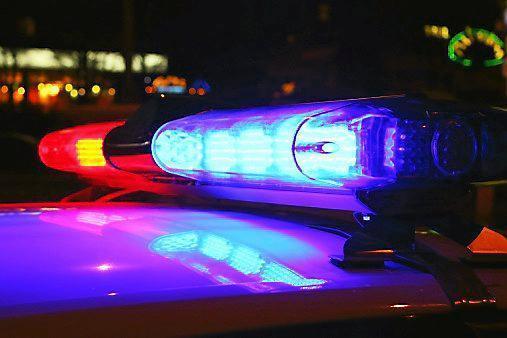 The man was hit by a car on the 300 block of East Santa Clara Street near the San Jose State University campus. His condition is stable, police said.

Authorities responded at about 4:14 a.m. and temporarily closed the street between 7th and 9th streets, as well as between 17th and 19th streets. The road has since been reopened.

The unit is currently at the site of a car and pedestrian hit and run in the 300 block of the Clara St. tragedy.

3 / The road has been reopened to traffic.

The victim suffered serious injuries, but has been stabilized.