When Ruben Hacking entered the business nearly 10 years ago, she faced an uphill battle to gain the respect she deserved as the top of her class from Camosun College, simply because she was a woman. were

After finishing school, she applied to hundreds of jobs she was qualified for, but only got one offer, and later found out that the offer was only because the company that made it had a government license. There would have been a better chance of getting the deal if they could have said. There was a woman in their crew.

“It was really challenging. Once I got my foot in the door, it wasn’t too bad, but I really wanted to do fire sprinklers,” Hacking said. “I got a call from my union one day asking me to come and do exactly that. On my first day at work, my journeyman thought Robin was a boy, and when he looked and saw I was definitely not a boy. , so he called my boss in front of me and asked ‘isn’t there anyone else?’

Fortunately, in the years since, Hacking said things have improved for women entering the skilled trades. But there is still a lot of work to be done.

For the past 12 years, Camosun has been offering programs specifically aimed at helping women enter the trade. Speaking at a ceremony on Wednesday (September 21) at the school’s women’s trades program, Hacking said programs like this are so important for women that, beyond the skills everyone needs, they are an important tool for other women. Provide networks that understand what everyone is going through. and are there to provide assistance whenever needed.

She credits a Facebook group for BC Women in Trades with providing a similar support network as key to her career success, bringing her full circle and her current position with the Industry Training Authority. Helped people achieve success through position.

First-year plumbing student Avalon Crawford said the school’s approach to women in the trades has been a very positive experience for her, and gives her high hopes for the future of the industry.

“I started trading when I was 18, and it was kind of scary. In high school, I was one of the first girls to do mechanics, and everyone was like, ‘What are you doing,'” Crawford said. “Then I found women in business programs at Camosun, and I was like, ‘Wow, they actually care about you and will help you.’ Going in, it felt like a family from day one and has been really great. 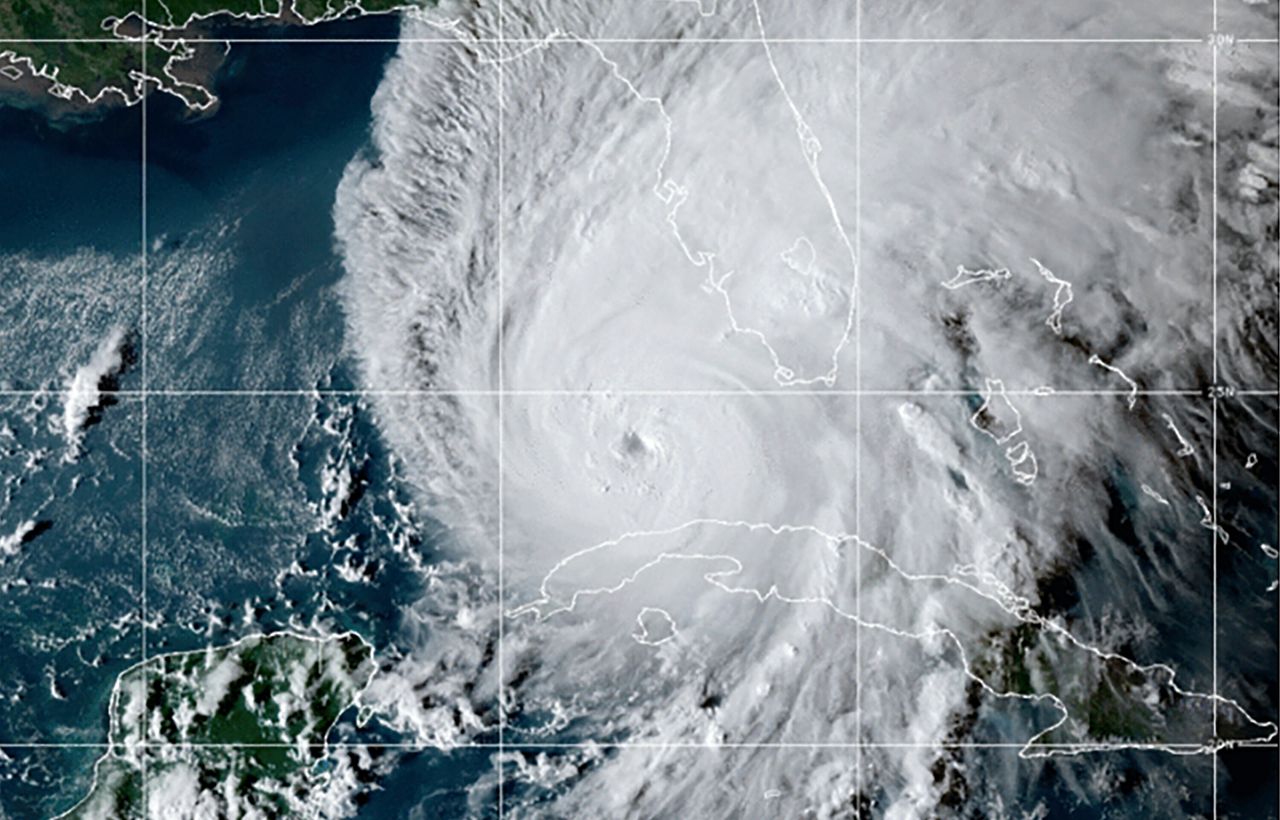 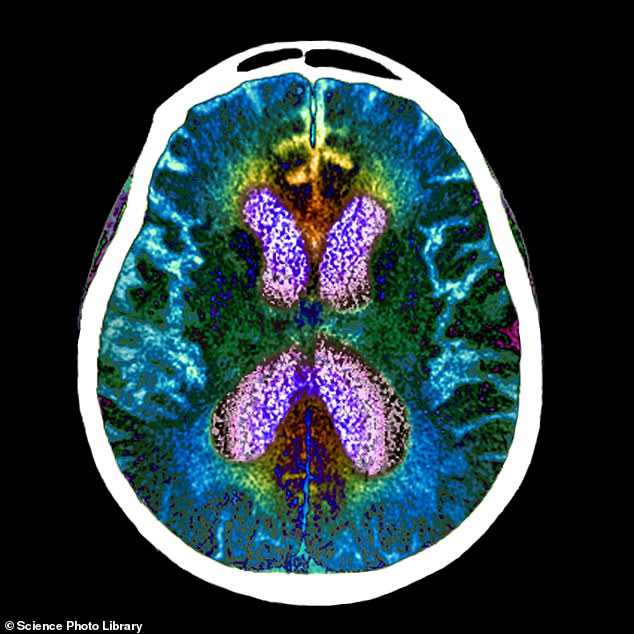 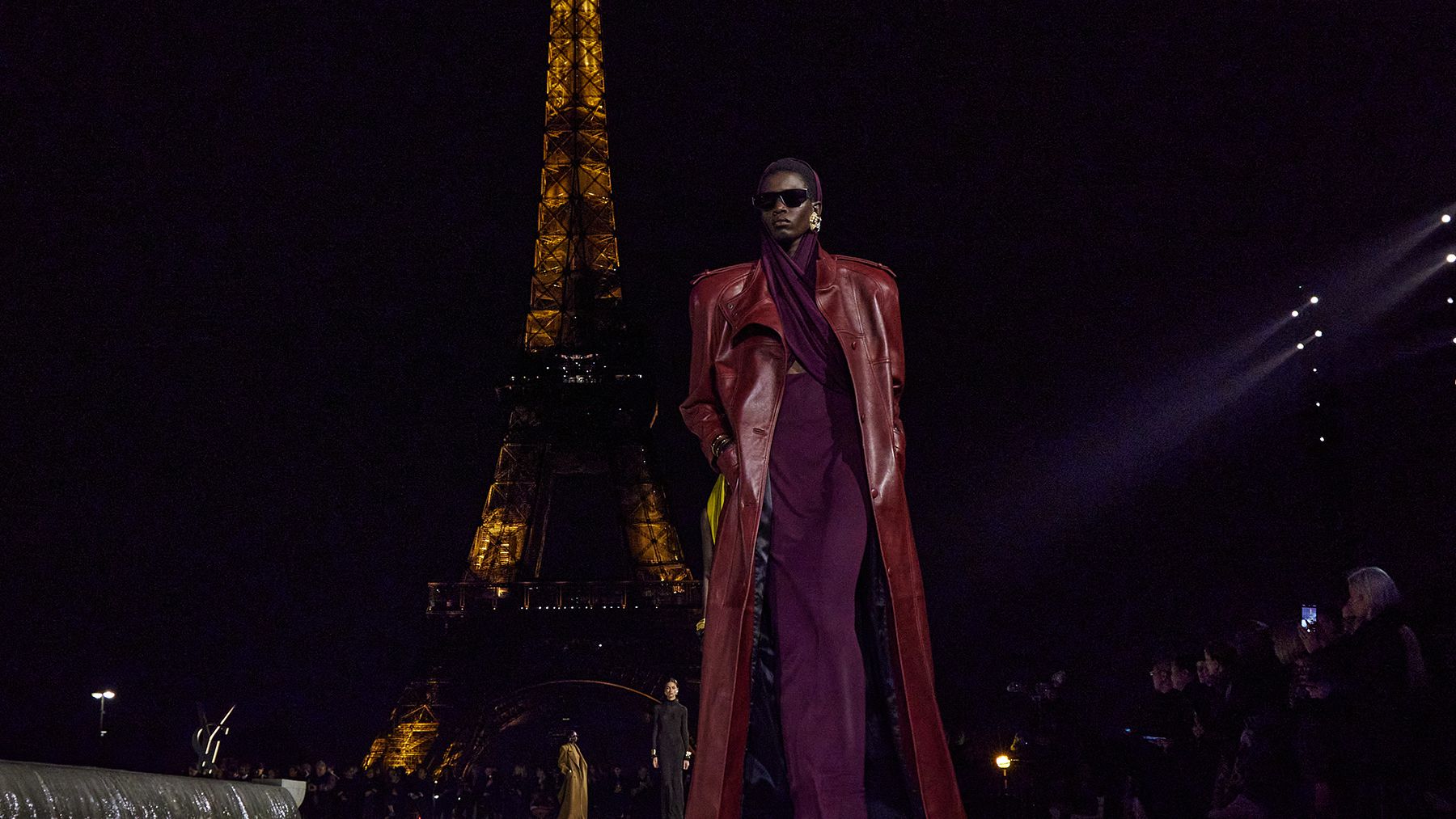 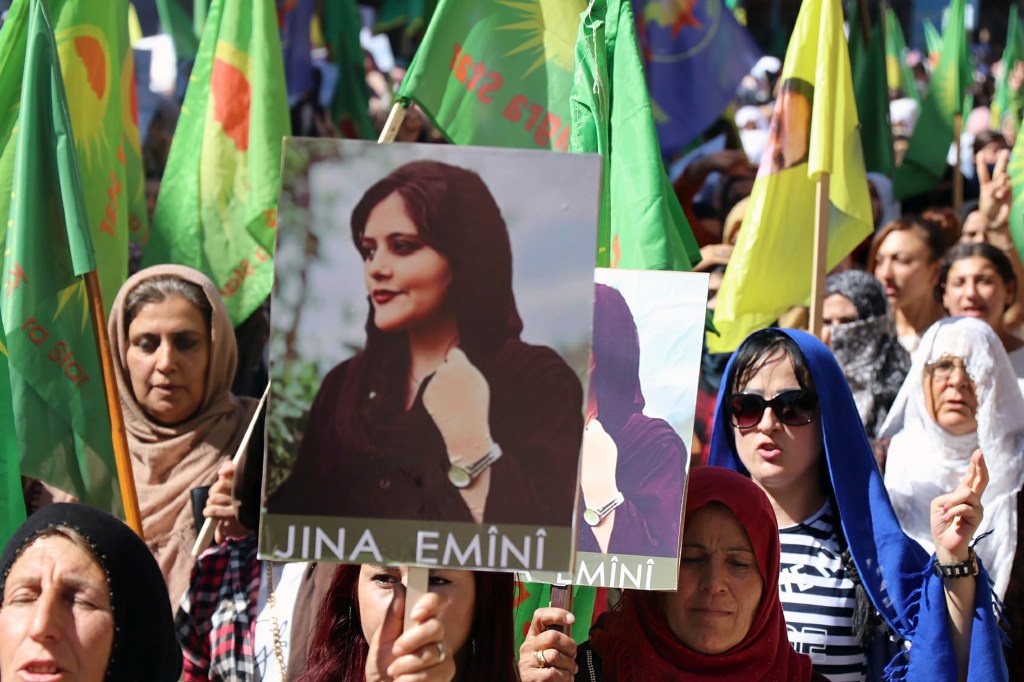