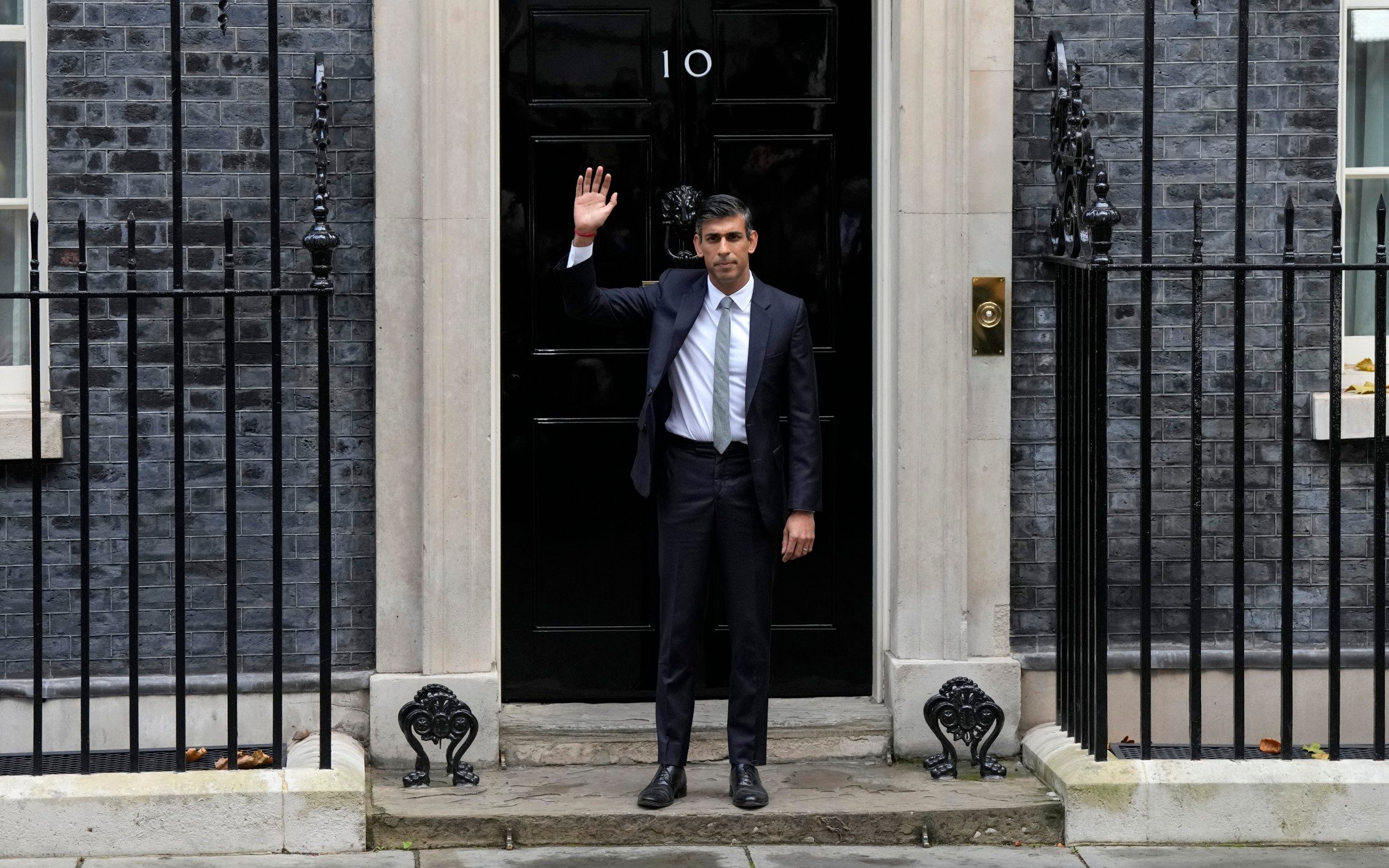 It is unclear whether the so-called “medium-term fiscal plan” that was due to be released on Monday will happen on that date. Treasury insiders said a decision was pending.

But the appointment suggests that Mr. Hunt’s broader view on economic issues, such as the need for spending cuts and short-term tax increases, is in line with Mr. Sink’s views.

Mr Raab’s return to the Justice Department suggests that the British Bill of Rights, an attempt to curb the influence of European judges, will be brought back after Ms Truss leaves.

The appointment also means Mr Raab, now once again the government’s second most senior minister, will stand alongside Mr Sink when needed at Prime Minister’s Questions.

Mel Stride, the new work and pensions secretary, has called for inflation-adjusted benefits to rise in recent weeks. He is now the head of the department in charge of this policy brief.

‘Economic Stability and Confidence’ is at the heart of the agenda.

Other notable appointments include Ben Wallace, who remains defense minister despite not endorsing Mr Sink’s pledge to spend three per cent of GDP on defense by 2030.

On the economy, Mr Sink told the British public he would take the same approach he took when heading the Treasury during the Covid pandemic.

Mr Sink said: “I will put economic stability and confidence at the heart of this government’s agenda. That will mean tough decisions ahead.

“But you saw me during Covid, doing everything I could to protect people and businesses, with schemes like furloughs.

“There are always limits, now more than ever, but I promise you that. I will bring that same compassion to the challenges we face today.

“The government I lead will not leave the next generation – your children and grandchildren – with a debt that we were too weak to pay ourselves.”

That last line was a reiteration of his argument during the Tory summer leadership race and made it clear he would not copy Ms Truss’ strategy of borrowing to pay for tax cuts.

Mr Sink used his speech to offer warm words about Mr Johnson, whose departure he helped trigger by resigning in July and whom he defeated for the Tory leadership this week.

In an attempt to ease the tension, Mr Sink said: “I will always be grateful to Boris Johnson for his incredible achievements as Prime Minister, and I appreciate his warmth and generosity of spirit.

“And I know they will agree that the mandate my party won in 2019 is not the sole possession of any one person. It is a mandate that belongs to all of us and is united.”

The comment was a rejection of Labour’s calls for an early election, arguing that the 2019 vote gives them the right to govern even if Tory members are not elected, as Ms Truss did. .

It also contradicted the argument that Mr Johnson and his own supporters had been making days earlier, as they insisted that Mr Sink’s victory would inevitably trigger the election.