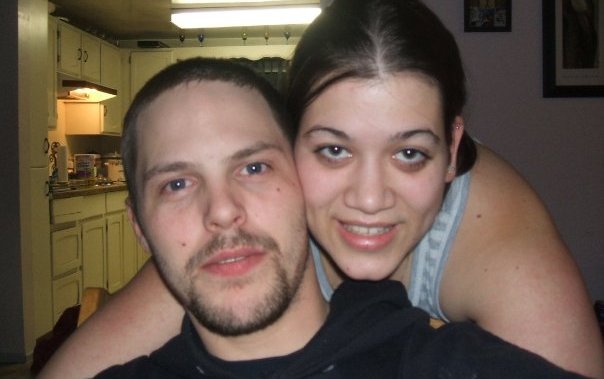 A new trial began Monday for a Wainwright man charged with second-degree murder in the death of his estranged wife inside the former couple’s home.

Robert Dean Clifford was 35 when RCMP arrested him eight months after his wife Nicole Clifford, 31, was found dead in the central Alberta town.

The crime itself took place five years ago in February 2017.

When Nicole didn’t show up for her job at social services, and wasn’t answering her phone, friends visited her.

Unable to get inside her home because everything was locked up tight, the same friends called the RCMP for a well-being check.

Shortly thereafter, the first officer on the scene found Nicole’s bloodied and bruised body at the foot of the stairs. He was stabbed in the chest.

The court heard there had been previous complaints of domestic violence in the relationship – Nicole even called the police when Robert broke in and found her hiding under her bed.

On Monday, testimony focused on two key points: a boarded-up basement window in Nicole’s home, which could have been an access point for the perpetrator, as well as dozens of empty Keystone beer cans.

Cans were found throughout the Wainwright home where Robert was staying, but one was found in Nicole’s back yard in an open vacation trailer, along with a space heater, jugs of water and food.

A forensic investigator testified that he found blood on Clifford’s wedding album — which was sitting on a bed in Robert’s house — as well as on the seat belt of her car.

The single-judge hearing will continue on Tuesday and will take two weeks to complete.