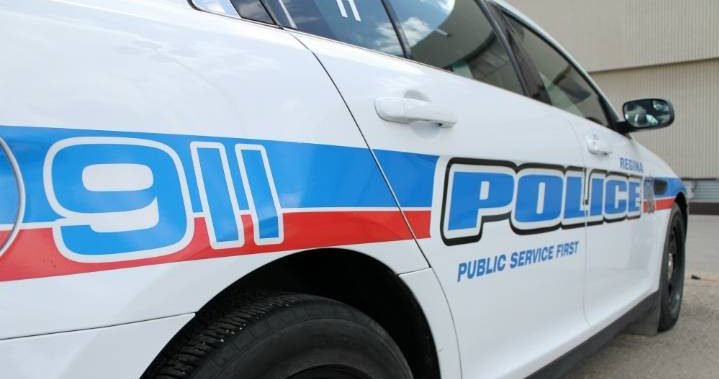 by the
Brody Langer

The Regina Police Service said it arrested 21-year-old Randall Hart Jr. on July 15 in connection with the armed robbery.

Police said they were dispatched to a business on the 1700 block of Dewdney Avenue East around 1:15 a.m. on July 15, and received a report that a man armed with a firearm had stolen merchandise and fled.

Officers found some discarded items, but were unable to locate a suspect.

Police identified a suspect and arrested and charged Hart on Friday.

A search warrant was executed for Hart’s residence.

Officers say the firearm used in the incident was an airsoft gun.

Hart was charged with robbery and using an imitation firearm during the indictment.

He made his first appearance in provincial court on Monday.

0:19
The search for the robbery suspect ended inside a Canadian Tire off East Houghton Road.