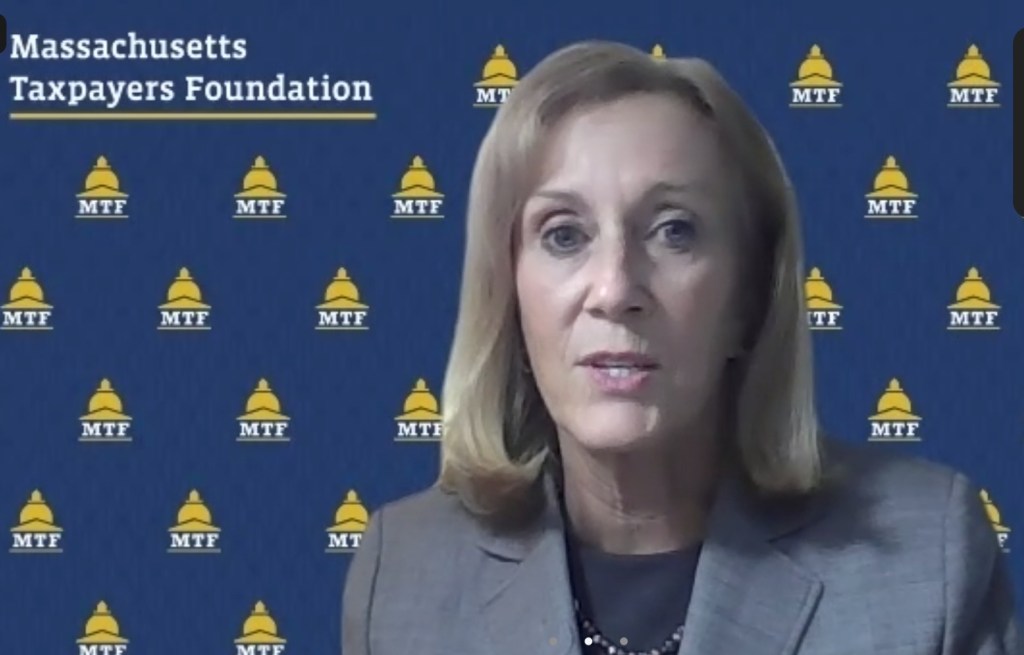 If voters decide that people who make more than a million dollars in any given year must pay even higher taxes than before, then only the highest earners could leave the state, according to opponents of a ballot question. will

“(The) Massachusetts economy is in a period of transition. We know that we are in the midst of high inflation, we have labor shortages, increased remote work, and employers and employees already have There are far more options for where to look,” Elaine McEnany, president of the nonpartisan Massachusetts Taxpayers Foundation, said Wednesday during a remote meeting with business leaders.

The proposal, which supporters call the Fair Share Amendment and rejects the millionaires’ tax, would tax any dollar earned over the first $1 million, an additional 4% on top of the state’s flat income tax rate of 5%.

Beyond the fact that the wealthy can only declare their residence in another state, opponents of Ballot Question 1 said Wednesday, is the fact that the state’s current tax structure isn’t actually flat to begin with.

“The income tax rate is flat, but our tax code is not, it’s extremely progressive,” McEnany said. “That’s because we have all kinds of provisions like no tax cap, we have the refundable earned income tax credit, and a lot of other things that ease the burden on low-income taxpayers. “

Because of that, McEnany said, the wealthy are already paying their fair share in Massachusetts.

“Currently the top 20% of taxpayers pay 72% of all income tax collected in the Commonwealth,” he said.

Proponents of taxing the wealthy say their opponents are continuing their record of defrauding voters by making such statements.

“Right now, the richest 1 percent pay less of their income in state and local taxes than the rest of us! Voters think the super rich aren’t paying their fair share,” the Yes on 1 campaign said. Spokesman Andrew Fornetano said in a statement in response to the meeting.

Farnitano said organizations speaking out against the amendment recognize the urgent need for more funding for education and transportation, but don’t seem willing to chip in to cover the tab.

“Corporate lobbyists who oppose Question 1 agree that we need more investment in transportation and public education. Instead of asking billionaires and billionaires to do their part, the rest of us People want to pay for it. By voting yes on Question 1, we can improve our schools and roads without paying the middle class one cent more,” he said.

“To me, Question 1 means better roads and public transportation to help my employees get to and from work,” Matthew Gray, owner of Somerville grocery Neighborhood Produce, said in a release on Yes. “It means better schools and colleges. That we have a well-educated workforce in the future. And it means that only the very rich will be asked to pay more, not small businesses like mine. It’s an opportunity I can get behind.”