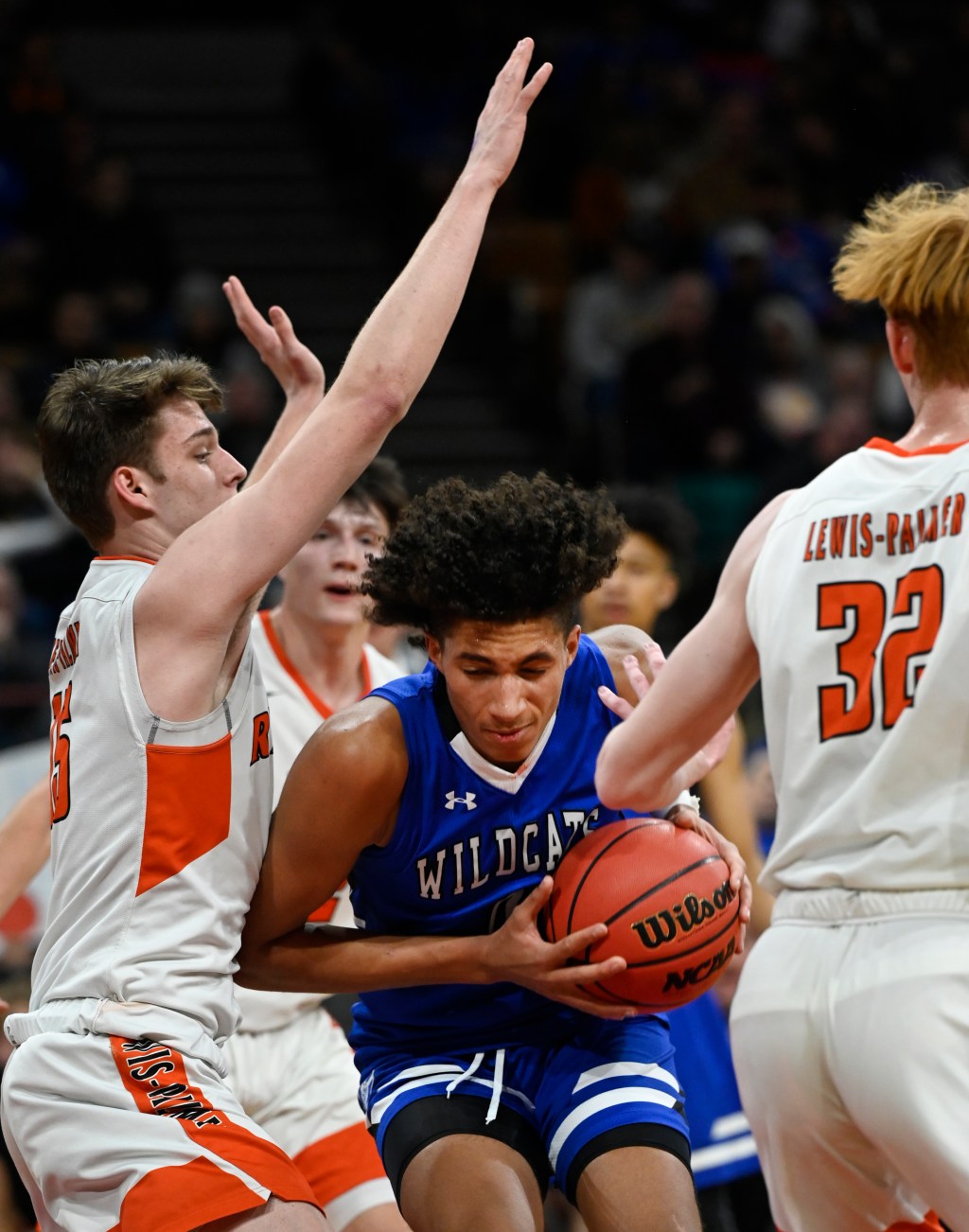 The former Class of 2023 out of Pueblo Central will join the Minnesota Golden Gophers for the upcoming basketball season as he pursues his high school graduation.

The Gophers announced Bates’ reclassification on Monday. The 6-foot-8 forward averaged 22.7 points, 12.3 rebounds and 3.6 blocks per game last season and led the state in double-doubles. He was team captain, straight A student and junior class president his senior year at Pueblo Central.

Betts could help fill the void left on the wing by forward Parker Fox’s knee injury earlier this summer. He is one of five incoming freshmen who will join three transfers on Minnesota’s roster this season.