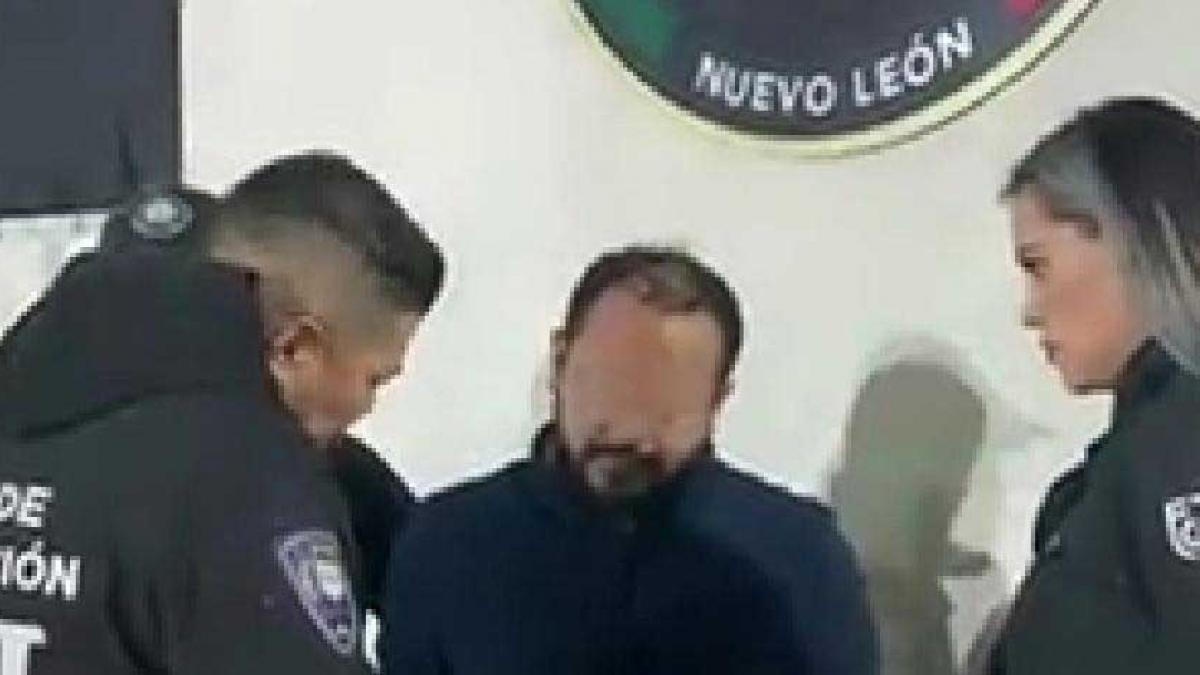 The Attorney General of the State of Morelos, Uriel Carmona Gandara, He denied the allegations against him and the institution he runs, regarding the causes of death of the young Ariadna Fernanda López, Why “these lack any sustenance.”

In a statement, he said he was willing to collaborate in any investigation, both personally and within the Attorney General’s Office of the State of Morelos.

“All cases in which a woman is a victim are always investigated and from the beginning applying the protocol with a gender perspective, without exception in the case that concerns us, which guarantees impartiality and objectivity”, he added.

Likewise, FGE-Morelos explained that the autopsy report was performed by certified forensic doctors. belonging to an autonomous public prosecutor, unrelated to the alteration of evidence or fabrication of crimes and that They were the first to have contact with the victim’s body.

“It should be known that the causes of death are scientifically determined in all cases, based on technical and forensic knowledge under the responsibility of those who issue such reports”, he explained.

That is why – he added – “to put the victim and their families at the center, as well as their right and that of society to know the truth of what happened to them, all actions will be directed to serve those purposes to the Public Ministry of the City of Mexico, in whose autonomy society must trust”.