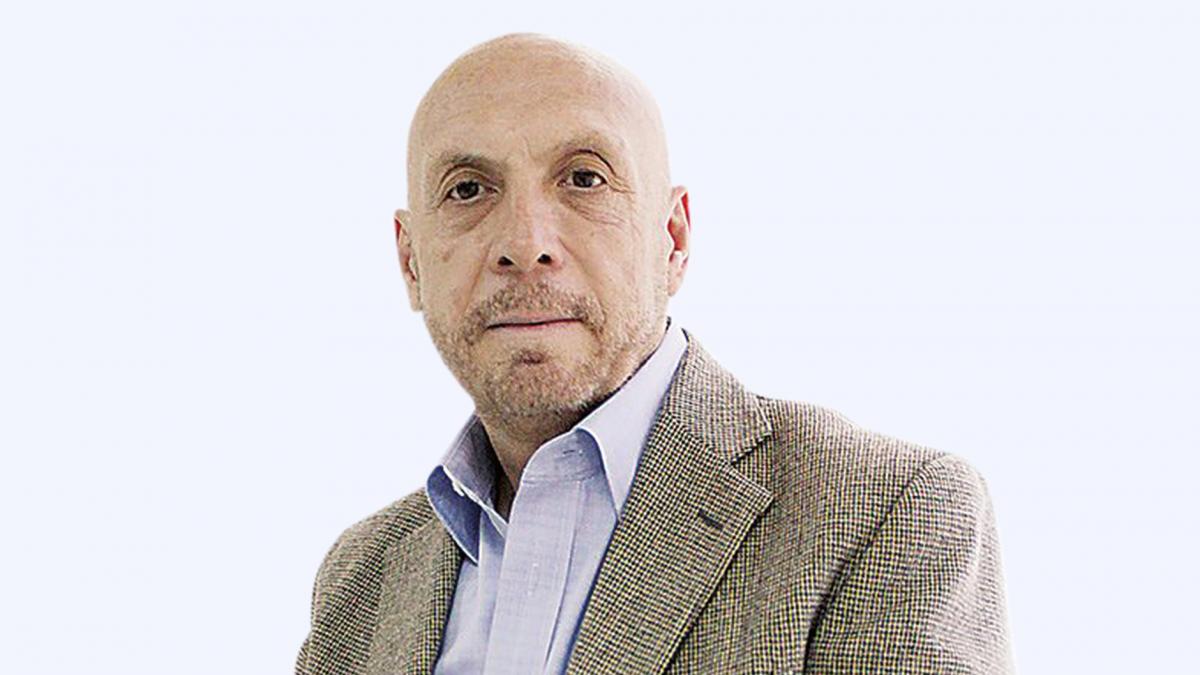 The coordinator of the Democratic Revolution Party bench (PRD) in the Chamber of Deputies, Luis Espinosa Chazaro reiterated his Defense to the National Electoral Institute (INE) before the debate that will take place on the Electoral Reform.

Through his nets he remembered that the Aztec sun always defended autonomous institutionsin addition to calling on citizens to fight for democracy.

“In addition to individuals, the PRD has always fought for institutions, for an autonomous electoral body and called on civil society in defense of democracy“, he pointed.

Espinosa Cházaro stated that once again making history by defending autonomous bodies from authoritarianism: “Today we claim our history and we do it again. In the face of authoritarianism, not a step back”.

The PRD leadership has repeatedly mentioned that it will vote against Electoral Reform because intends to “disappear” the INE.