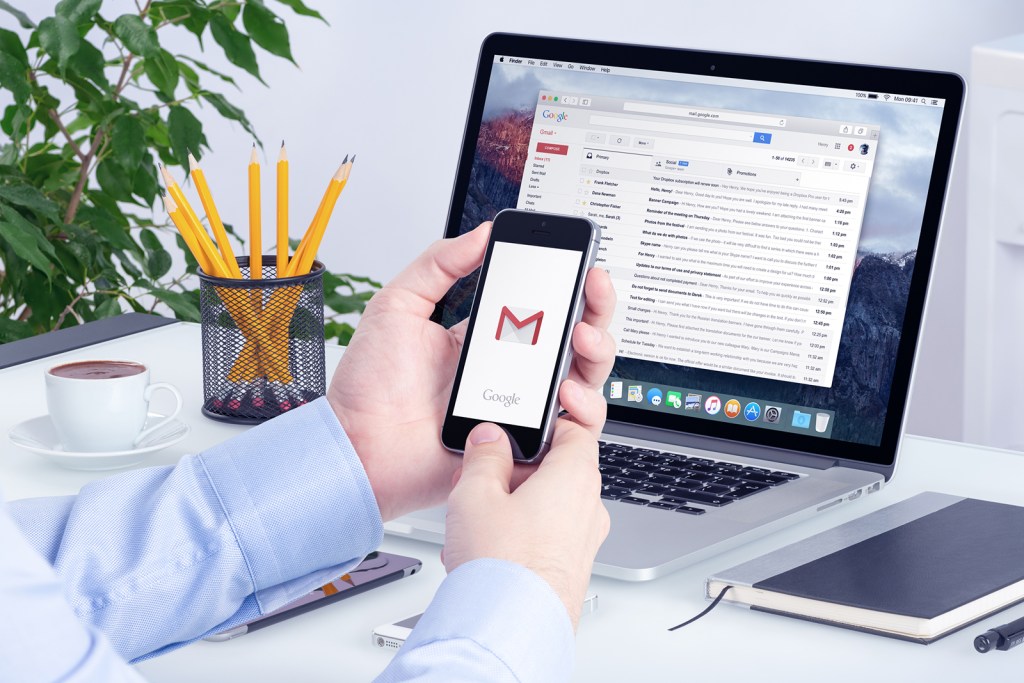 Many people are freaking out over Google’s proposal to allow political campaign emails to bypass Gmail users’ spam folders. The controversy arose earlier this summer when Google asked the Federal Election Commission for advice on the legality of a “pilot program” to make it easier for political organizations to contact voters. The FEC has extended the public comment deadline to August 5, and the responses so far make it clear that the idea has few fans among Gmail users.

“Please do not allow Google to bypass spam filtering for political emails. Exaggeration in political discourse is a serious discouragement to political participation.

“Granting Google’s request would be tantamount to the government perpetuating the predatory campaign practices that have scandalized all political parties over the past decade.”

You get the idea.

True, bypassing will only be temporary—blocking or unsubscribing will be easy—but the outrage is widespread. However, Google thinks there are advantages that are easy to overlook. So I would suggest a simple compromise that would serve everyone’s interests.

As things currently stand, Google’s spam filters apply to political emails just as they apply to everything else. If a candidate or party sends a message that the algorithm doesn’t approve, it goes to the spam box. Google’s proposal is that emails from verified political groups, whether they pass the algorithm or not, will go into Gmail inboxes. Each will be accompanied by a warning of its political content, and an easy way for the recipient to, with one click, send all future emails from the same organization to the spam folder.

And spam email is the biggest burden on the universe. According to Google’s filings with the FEC, about half of global email traffic is spam. The company says its filters trap unwanted trash at a rate of 10 million per minute.

The problem Google is trying to address is that many of these blocked emails involve fundraising by candidates and political parties, meaning they deal with issues close to the heart of democracy.

I think Google is trying to solve a real problem. I think there is a better solution available.

Traditionally, candidates have taken their cases to the voters. But how to do it nowadays? Physical direct mail is dying. Rallies don’t attract the curious, but the people who have their minds made up. News coverage of campaigns is often less devoted to detailed accounts of party messages than to analyzing who is ahead.

Almost everyone has access to it. Most people check often. A few are addicted to it. If you are going to speak directly to voters, this is the most obvious forum. Kudos to him for openly acknowledging Google’s role in enabling the conversation.

Yet we all hate spam, and most campaign materials are junk. To find a way out, let’s go back to the public comments on Google’s proposal. I’ve probably reviewed 500-600 of them. A handful of commenters have offered the same good idea: the company should create a new Gmail folder, one that isn’t at all internal and isn’t spammy enough. Call it, say, “electoral” or perhaps “political” — and send candidate and party messages there. Those who want to see can see. Those who want to be late can be late. Everyone else can ignore it.

While Google is running a pilot program, why not give it a try? Messages are not marked as spam and still the user’s inbox remains pristine. It’s a win.

Stephen L. Carter is a Bloomberg Opinion columnist. This column was provided by Tribune News Service.