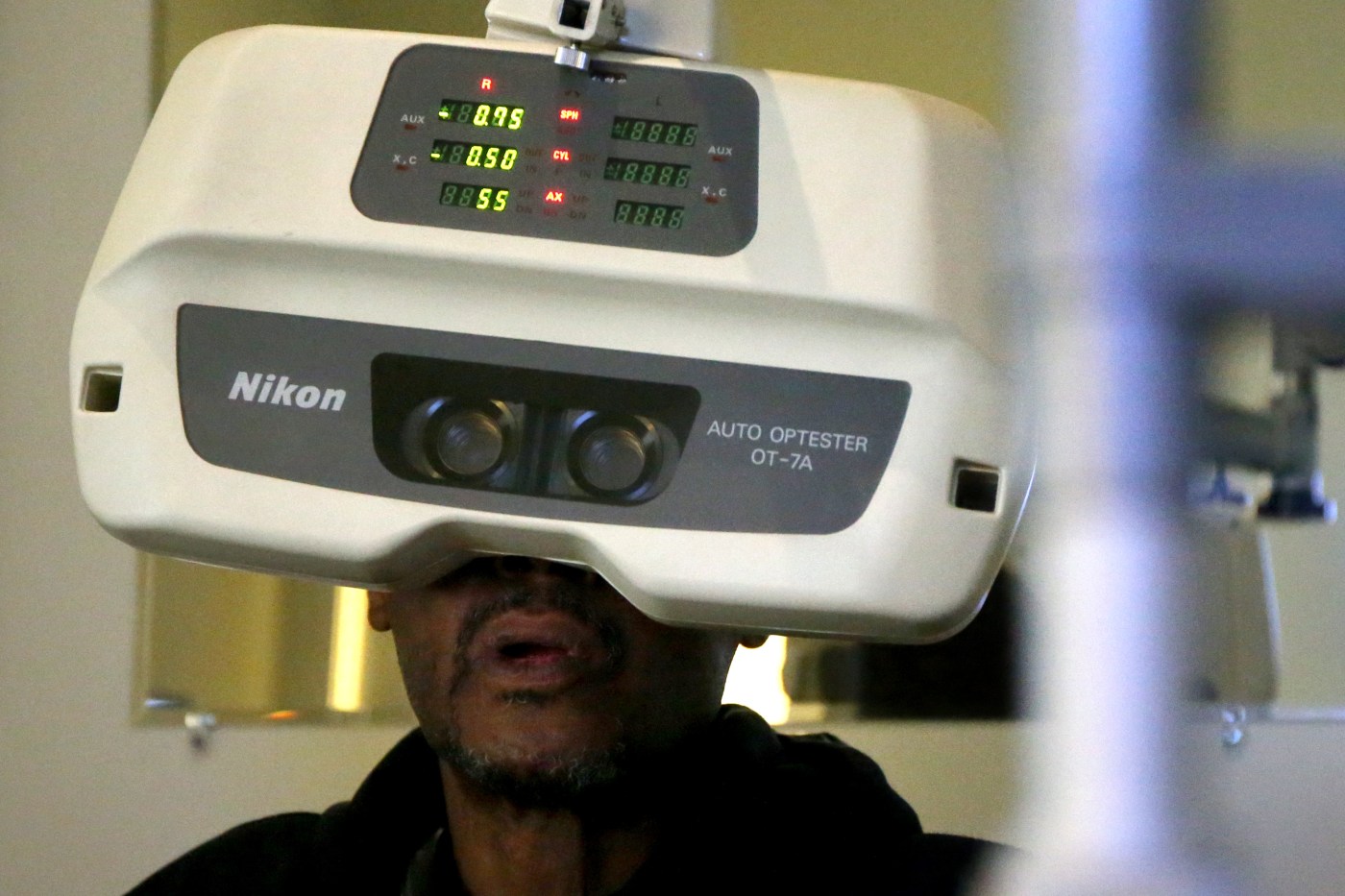 There is an absurd disconnect in California’s efforts to provide universal health care. Not enough doctors are willing to accept the state’s small fees to treat low-income patients.

So it’s universal health care in name only — despite Gov. Gavin Newsom’s repeated bragging about it — because millions of people are denied access to treatment or preventive medicine for their illnesses.

On the governor’s desk is a small-picture partial solution to the access dilemma — one of 680 legislative bills as of Wednesday that Newsom must sign or veto by Sept. 30. The measure, AB 2236, deals only with vision care — but will affect millions. of patients.

It pits two feuding families against each other: primary care eye doctors and eye surgeons. The first is the optometrist, the doctor you go to for an annual exam. The latter are ophthalmologists, surgeons who remove cataracts, for example.

The powerful California Medical Assn. Surgeons represented by , argue that it’s about safety – doctors performing procedures for which they are not properly trained.

” Christine Schultz, executive director of the California Optometric Association, says of primary care eye doctors and surgeons: “They work together in the real world. It is only in the state capital that they start fighting.

These are called “sphere of action” battles.

The bill, by Assemblyman Evan Lowe, D-Campbell, would expand the role of ophthalmologists in vision care. The measure passed the Assembly without a vote, 41 to 11 — with 28 abstentions — after a spirited debate on the last night of the legislative session, just 10 minutes before the deadline. There was bipartisan support, but also misogyny.

Under the bill, ophthalmologists could not perform early cataract surgery. But if the need for follow-up laser surgery develops later — perhaps years — they’ll be able to perform it.

They could also perform laser surgery for glaucoma. Now they can only treat with eye drops. They can surgically remove skin tags from the eyelids. And they could make an incision to squeeze out the stitch.

But not enough training, opponents claim.

“This is eye surgery. It’s easy to say it’s easy. But the complications are real. If things go wrong,” says Dr. Craig H. Kliger, executive vice president of the California Academy of Eye Physicians and Surgeons and an assistant professor at UCLA. If done, you can blind someone.

“The training money in this bill is not enough to enable anyone to practice on their own. It is not safe for the public.”

He says 10 other states allow similar procedures for optometrists “and there have been virtually no complaints or problems.”

Proponents of the bill say the access problem is largely due to surgeons refusing to treat Medi-Cal patients. But most optometrists do.

In addition, there is a severe shortage of surgeons in many rural areas, including the Central Valley. Thirteen counties have no surgeons, Flanagan says. Six counties have only one.

Look, I’m just a newspaper hack. That kind of medical stuff is out of my bailiwick. But Newsom needs to have experts on his staff who can advise him wisely.

I’m hoping they’ll tell him it’s safe and sensible to allow optometrists to expand their practices and provide more access to patients — so the state can begin what it calls universal health care. Claims to be about

George Skelton is a columnist for the Los Angeles Times.