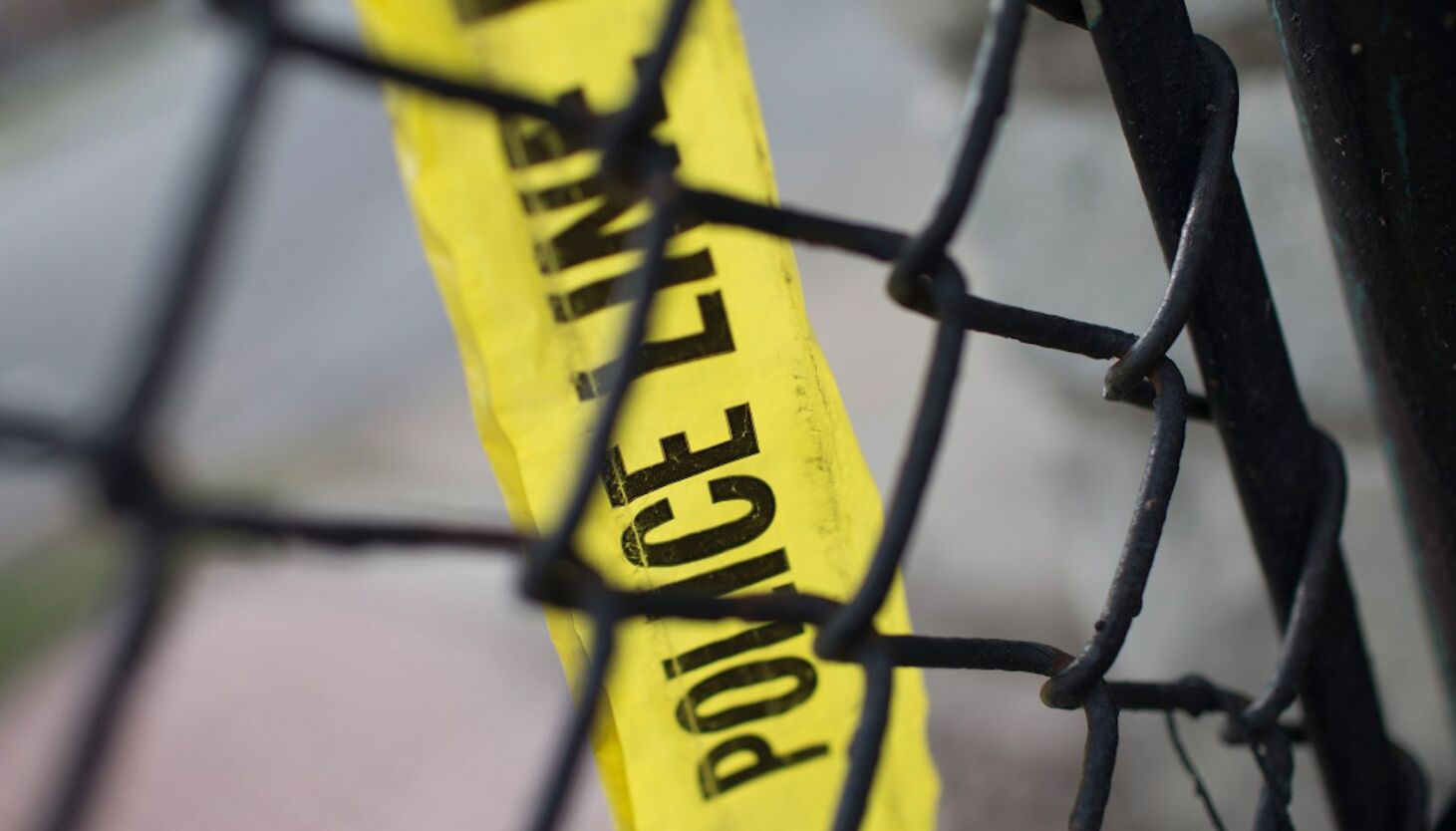 At least 26 people have been injured, four of whom have died, in shootings in Chicago since Friday evening.

The shootings involved deaths in the Loop parking lot, the Southside Red Line train and a parking lot in Chatham. The non-fatal attacks included two double shootings that injured four young men, according to Chicago police. No arrests were reported in any of the attacks.

At least 17 other people were injured in the shooting in Chicago since 5 p.m. Friday.