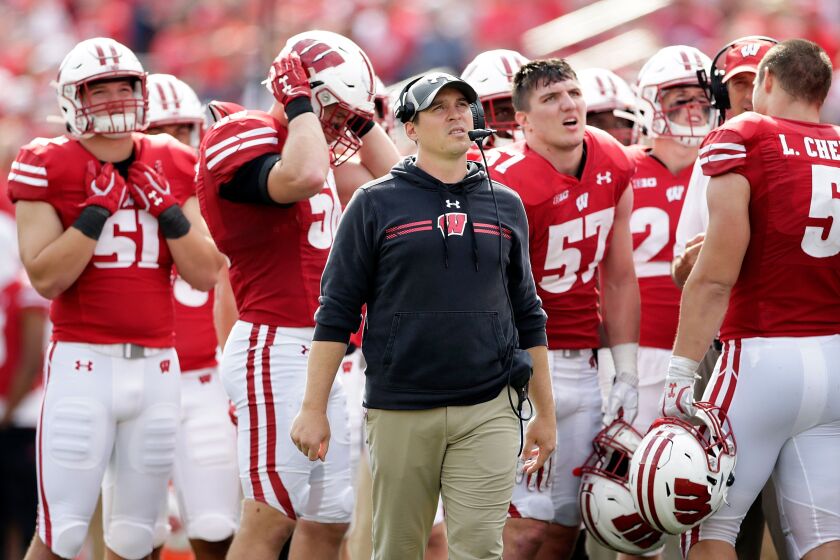 Don’t look at it. Don’t even think about it. Just answer this question with the first name that comes to your mind:

It’s certainly not Nebraska (already fired its coach) or Purdue (coach under heavy fire) or even Illinois, which is an encouraging 3-1 overall but only one conference so far. The game was played — and lost —.

Are you picking up on what I’m putting here? The West’s first-place team — alone at 1-0 — is none other than Northwestern, which couldn’t even beat Duke or Southern Illinois in Evanston. But a 1-0 start is no joke, not this season, when the division looks up for grabs more than ever.

Three very good West teams — perhaps the best three — will play on the road against Eastern foes in the Open Conference Saturday. Minnesota (-3) at Michigan State (2:30 p.m., BTN) A chance for the Gophers to go 4-0 and move into the top 25, where they should already be. Iowa (-7½) at Rutgers (6 p.m., FS1) It’s a chance for the Hawkeyes to get away from their fans in Iowa City, who burst new blood vessels with offense every three-and-out. And Wisconsin (+19) at No. 3 Ohio State (6:30 p.m., Ch. 7) Is this a chance for the Badgers to … avoid embarrassing themselves? At least to give the bookies a game? Making it like 2004 and actually winning again in Columbus?

The Gophers have faced a lackluster schedule so far, but have been basically flawless and finished No. 2 in East Lansing in both total offense (554.7 yards per game) and total defense (170.3). Running back Mo Ibrahim, who missed almost all of the season with a torn knee, is a freshman. No. 1 receiver Chris Autumn-Bell was knocked out for the rest of the year during Colorado’s blowout last week, though, and that’s a tough hit.

“There are a lot of people on this football team. [who] can make a ton of plays for us,” coach PJ Fleck said.

Minnesota’s impressive stats aside, the Big Ten’s best defense doesn’t belong to the Gophers. You won’t find that at Michigan, Wisconsin or Penn State. In this league, nobody does “D” like Iowa. Rutgers has gotten bigger, stronger and faster during Greg Schiano’s second stint as coach, but the Scarlet Knights are still learning to apply those developments to winning ugly. It’s the Iowa game, folks. By definition, it’s going to be ugly. Hawkeyes, 16-13, in game as electric as Ferentz’s dinner conversation.

Wisconsin defensive coordinator Jim Leonhard, arguably the best assistant coach in the conference, took something away from Notre Dame’s strong performance against QB Jay Strode, receiver Jackson Smith-Njagba and Ohio State’s sensational offense. But the dam inevitably breaks if the Badgers don’t put repeated long drives that end in touchdowns on the board themselves.

No. 5 Clemson (-7) at No. 21 Wake Forest (11am, Ch. 7): Even last year, when Wake won the division, it was beaten by Clemson by 21. As good and opportunistic as the Demon Deacons are, physically matching the Tigers is a long way off. Tigers by 10.

Notre Dame (+1½) at North Carolina (2:30 p.m., Ch. 7): The Irish should be able to run it, throw it and put up points against the fearsome Tar Heels “D,” but the McBrown band is in its element in a wild, high-scoring run. Matters piling up? More like a pile. Heels with a kick.

No. 10 Arkansas (+2½) vs. No. 23 Texas A&M (6 p.m., ESPN) at Arlington, Texas: Arkansas starts a nine-game losing streak in 2021 and has caught the Aggies for now. Better get them back before the parade of Jumbo Fisher’s five-star recruits starts. Hogs in overtime.

Miami (Ohio) (+7½) at Northwestern (6:30 p.m., BTN): The Redhawks had close first halves against both Kentucky and Cincinnati but got smoked in the second half of those games. It’s not like they’re any worse than the Wildcats. This is another losing game for NU, but aren’t they all? ‘Cats, 24-21.

My Favorite Favorite: No. 4 Michigan (-16½) vs. Maryland (11am, Fox-32): Terps QB Taulia Tagovailoa is a constant threat, but the Wolverines have won six straight in this division series by an average of nearly five touchdowns. 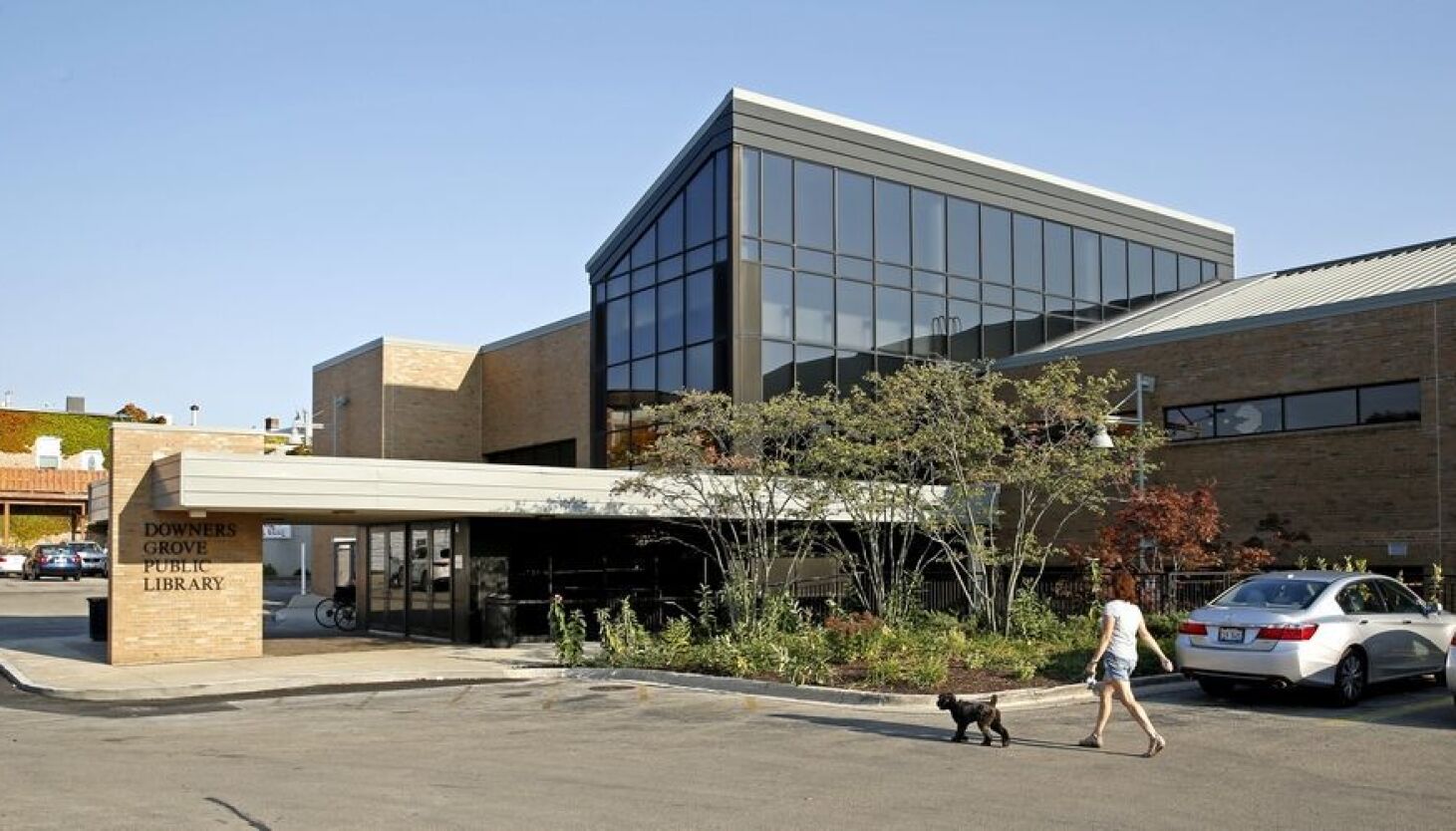 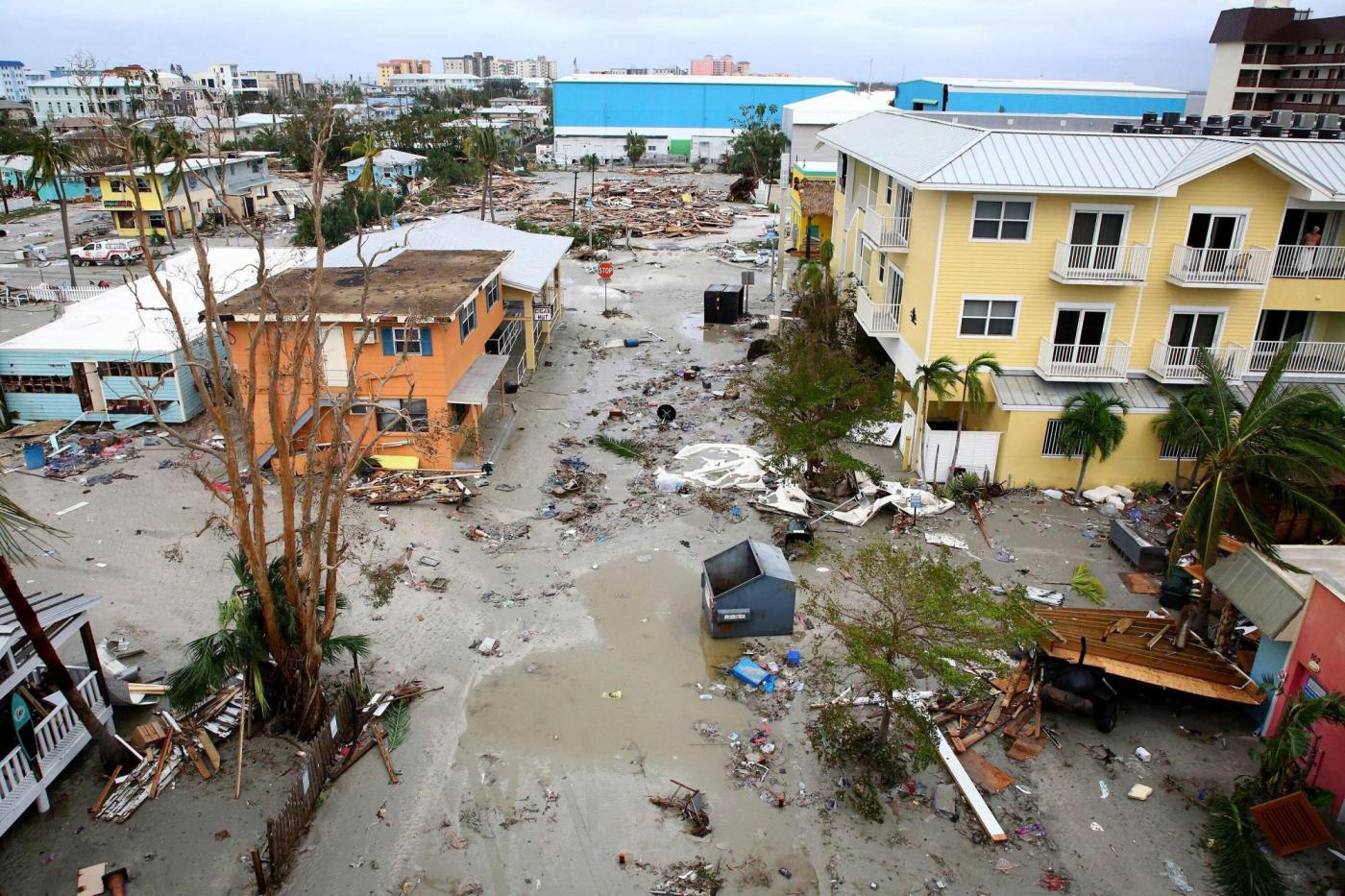 October 1, 2022
Wilmer Flores of the Giants was named the Willie Mack Award winner. 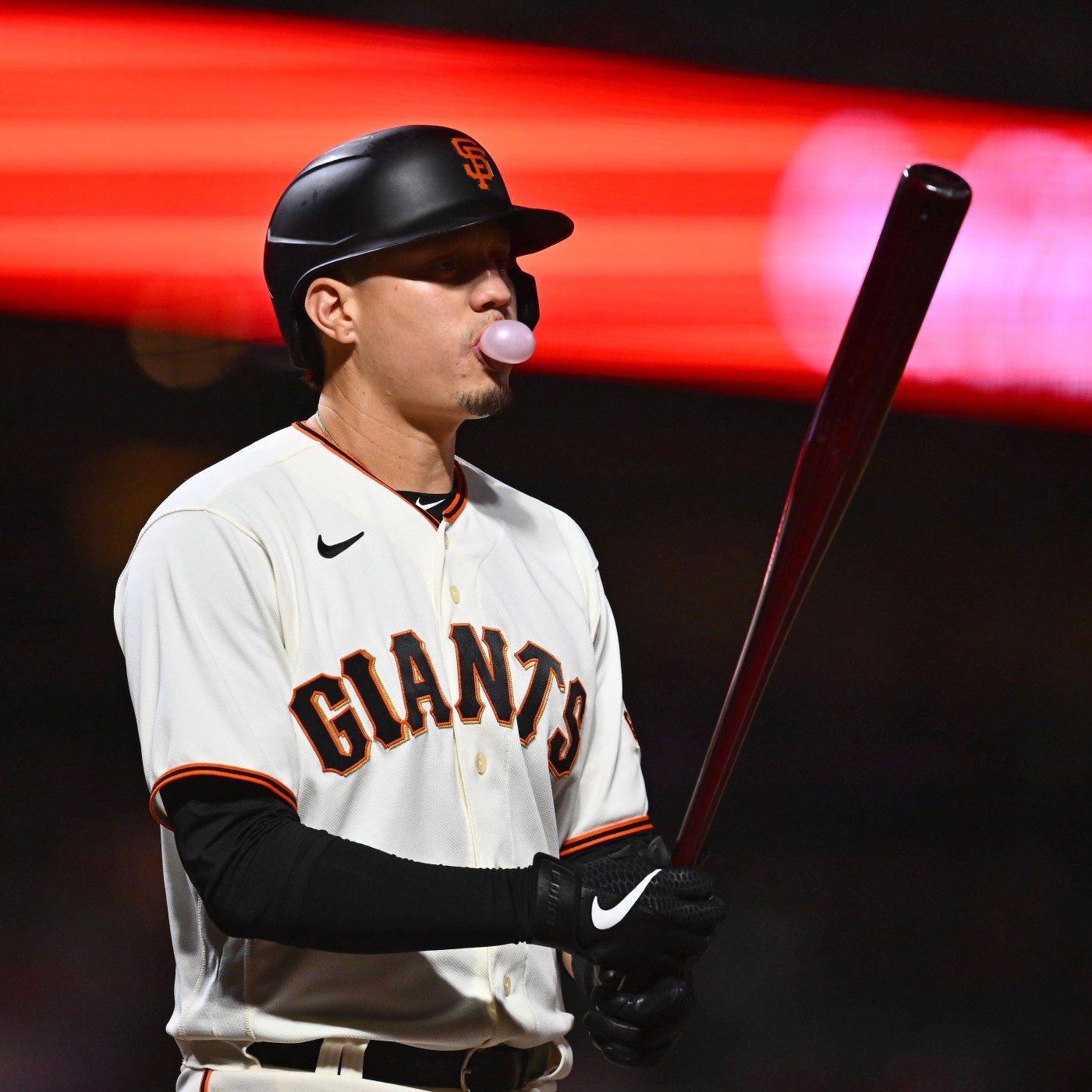