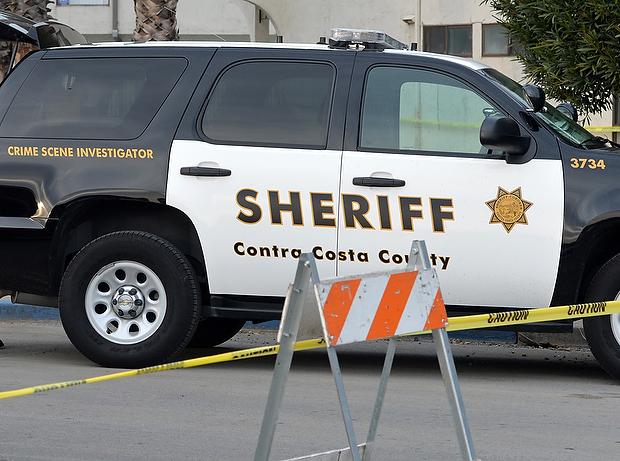 Contra Costa County representatives arrested the 47-year-old man after he was killed in Baypoint on Saturday morning.

According to the Contra Costa County Sheriff’s Office, deputies were called to Ireland View Drive after midnight for domestic trouble. When they arrived, they found a man and a woman in the street. The woman was rushed to a local hospital where she succumbed to her injuries.

The man fled the scene on foot. He was apprehended by deputies and taken to the Martinez Detention Center on suspicion of murder, domestic violence and resisting an executive officer.