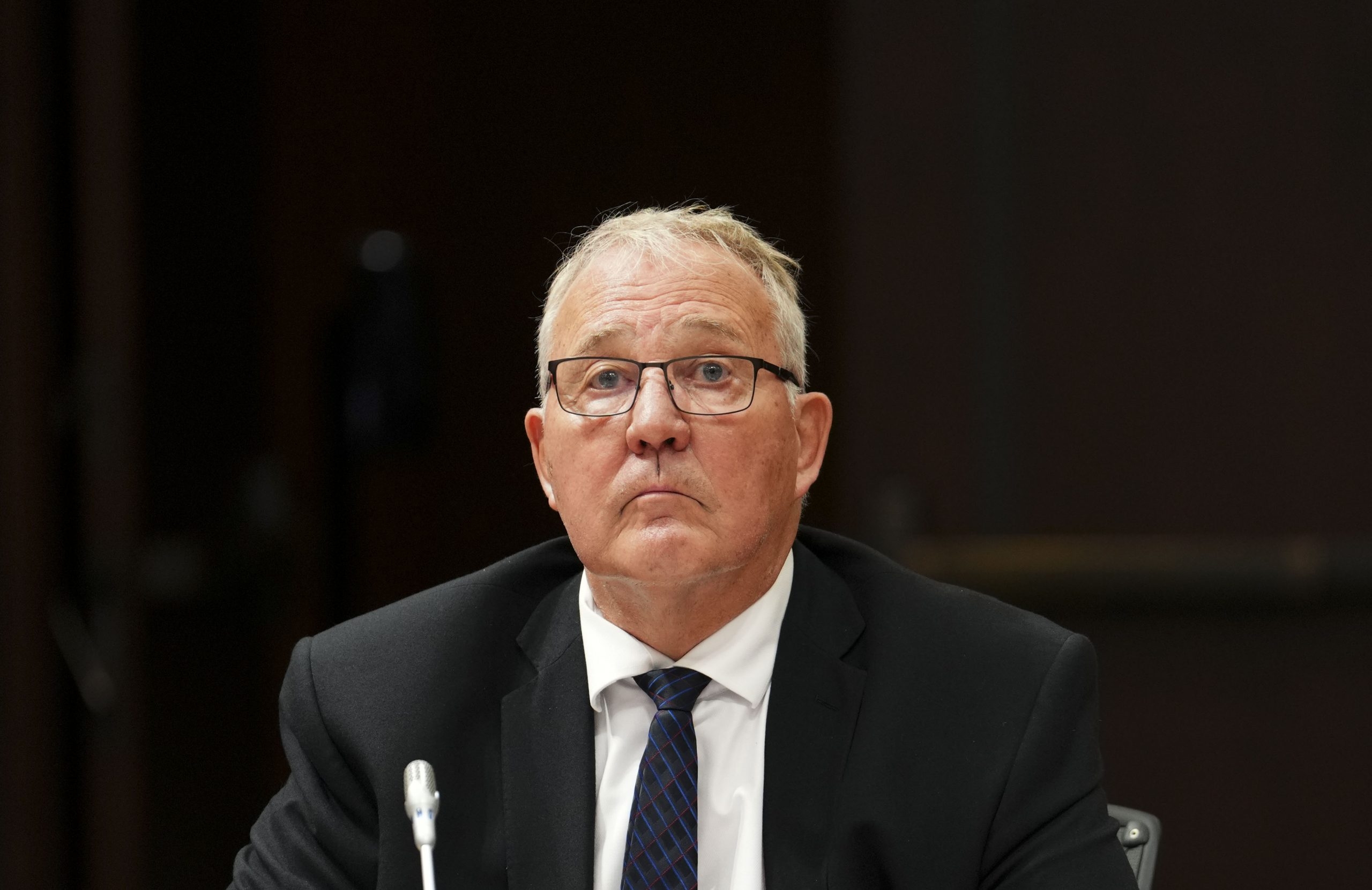 Sure, all RCMP members in Nova Scotia have a story but it’s all about “miscommunication” or they’re experiencing different things. On Monday, the Commons Standing Committee on Public Safety and National Security heard four hours of testimony on allegations of political expediency in the April 2020 mass shooting in Nova Scotia.

It included Lee Bergerman, the former commanding officer of the RCMP in Nova Scotia, and Chief Superintendent Chris Leather, the second in command in the province. They were honest, reliable witnesses who easily remembered what happened that day more than two years ago.

Public Safety Minister Bill Blair and RCMP Commissioner Brenda Luckie also appeared before the committee at the time of the shooting. From my perspective, their testimony was less convincing than that of Bergerman and Leather.

The meeting came after evidence presented to the Nova Scotia Mass Casualty Commission showed the Trudeau government tried to interfere with police investigations into the shooting to help push its gun control agenda. Both the testimony at the commission and the handwritten notes alleged that Minister Blair and the Prime Minister’s Office released information about the guns used in the attack for political reasons ahead of his May 1, 2020 gun control announcement. I tried to get information.

“The commissioner said he promised the Minister of Public Safety and the Prime Minister’s Office that the RCMP (we) would release this information,” RCMP Supt. Darren Campbell wrote following the April 28, 2020 conference call with Lucky.

He described it as being angry with the team, that they didn’t understand that gun control legislation was happening, that it was about keeping Canadians safe. Campbell maintained that information about the guns used in the massacre could not be released because of what was going on in the investigation at the time.

Everyone from the Nova Scotia RCMP remembers things like Campbell does, but Ottawa politicians, including Lucky, want you to believe otherwise.

“I have never in my role as Minister of Public Safety ever made an operational intervention or given an operational direction to the RCMP,” Blair told the committee.

I remember Blair’s time as Toronto’s police chief. I have argued with him in his role as a federal minister but I find it harder to believe his testimony than Bergerman and Leather.

Lackey admitted that he told Blair’s chief of staff at the time, Zeta Stravas, that the types of guns used would be included in the April 28, 2020 news conference after being asked about it.

“At that point I was asked if information about weapons would be included,” Lucky said.

He did not clearly say that it is a lie. When asked uncomfortable questions, he used weasel words very commonly in the nation’s capital (Lucky said his comments were “not a promise in the traditional sense” but a nod to the government. Federal government information Release).

“You heard the commissioner say he “promised” the minister and the prime minister’s office,” Conservative MP Raquel Dancho asked Bergerman.

Chief Sprint Leader agreed with Bergerman every step of the way.

“The meeting was remarkable for its time,” Leather said, noting that it contained high levels of emotion and an unusual reference to gun control legislation.

The Liberals and Lucky would have you believe that nothing happened or that there was no “undue” pressure on the RCMP. The evidence says otherwise, and Monday’s committee testimony backs it up.