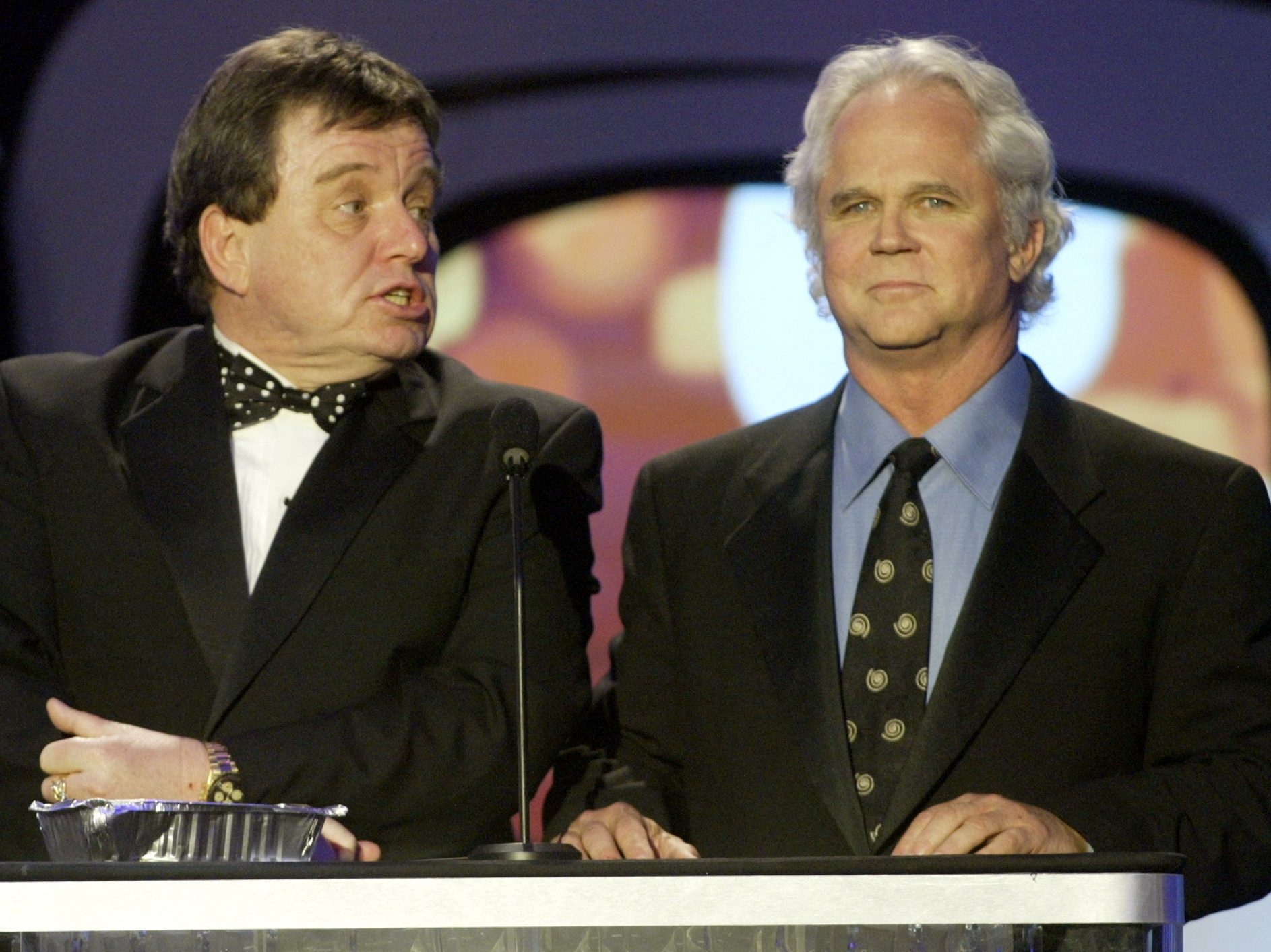 Actor Tony Dow, best known for his role as Willie Cleaver in the 1950s hit US TV sitcom “Love It To Beaver”, is alive but seriously ill, his management team said in its first statement on Tuesday. Correcting said that he had died.

“This morning Tony’s wife Lauren, who was very upset, informed us that Tony had passed away and asked us to inform all of his fans,” the statement said. “We then got a call from Tony’s daughter-in-law saying that Tony wasn’t well, he hadn’t passed yet.”

Dow, 77, who has been diagnosed with cancer, is in hospice care, his son Christopher told Fox News Digital and other media.

A statement from Dow’s management team said the actor’s son and daughter-in-law were “consoling him on his behalf.”

An update from Christopher Dow: These are tough times. Dad is at home, in hospice care, and in his final hours. my…

In “Leave it to Beaver”, Dow played the teenage older brother of the title character, Theodore “Beaver” Cleaver. Dow’s role on the show — which ran from 1957 to 1963 and portrayed an ideal American family living a carefree life in post-war suburbia — made it a cultural icon.

In late May, Dow posted a Facebook message Thanking his fans for their well wishes and detailing his health progress, including his experience with cancer treatment.

Dow reprized the role of Willie Cleaver in the 1980s for a spin-off film, “Steal the Beaver” and a TV series, “The New Love It to Beaver.” He also appeared in the daytime series “General Hospital”.

Dow is credited as a director on more than a dozen TV shows in the 1990s, including “The New Leave it to Beaver” and “Harry and the Hendersons.”