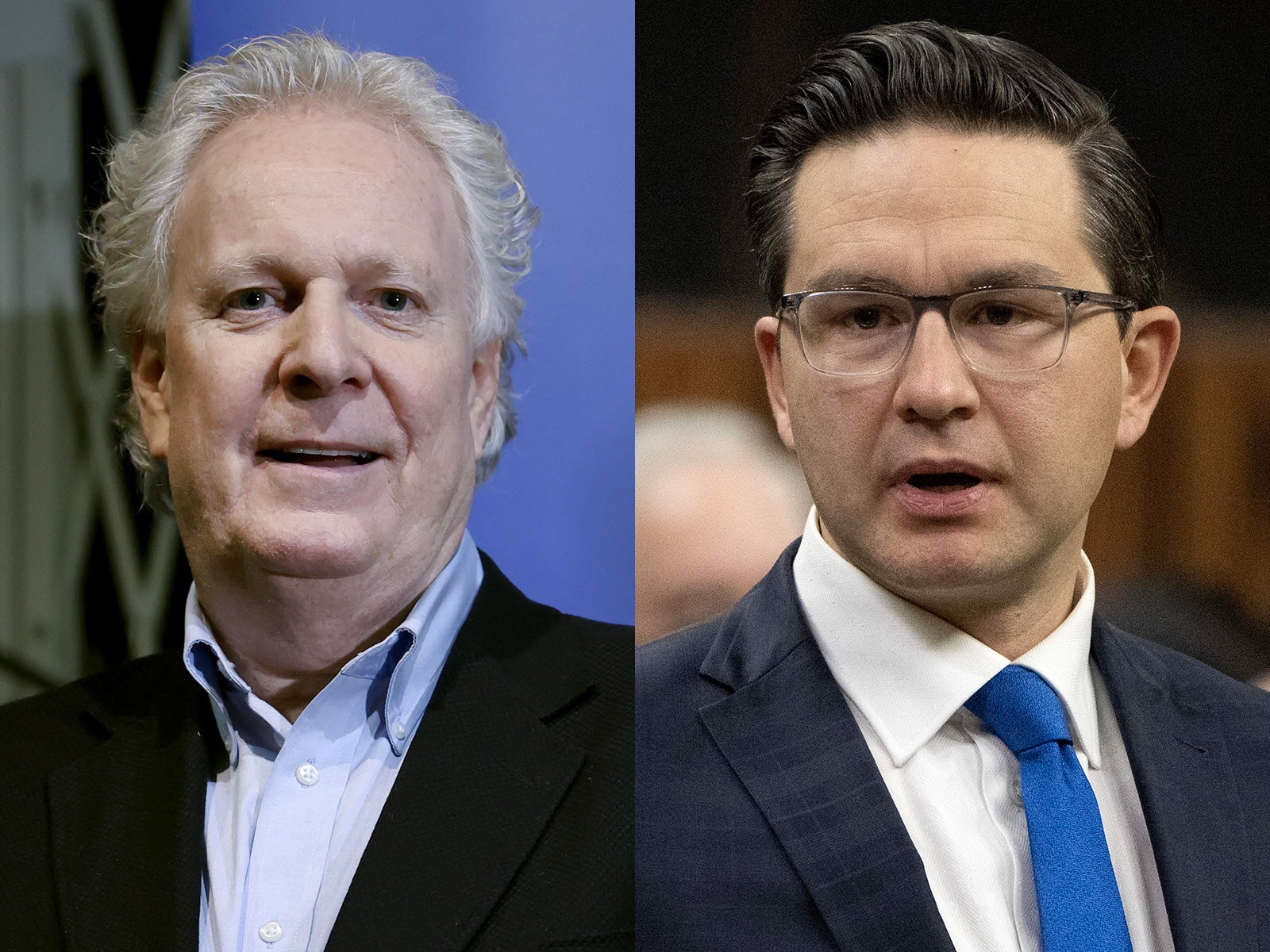 Former Prime Minister Stephen Harper’s endorsement of Pierre Poilievre to lead the Conservative Party of Canada is a big deal … in parts of the country where Poilievre is already going to wipe the floor with other candidates.

That means Harper’s endorsement, given Monday, matters on the Prairies, in BC’s interior and everywhere in Ontario outside of Toronto and Ottawa.

The endorsement of the former CPC leader (who won three consecutive federal elections) helps garner support for Polyvore in substantial parts of the country. Or at least it would ensure Poilievre’s victory in September if the CPC were to use a democratic system to choose its next leader.

At best, a points-based party system (rather than a vote-based system) is superficially democratic.

If the Conservative Party were using a one-member, one-vote system (as they should be), the race would already be over. Poilievre will have a lock on it.

The Frontrunner campaign sold almost half (46%) of the 675,000 memberships sold in the race. Given that Poilievre was also probably the most popular candidate among incumbents who did not have to purchase new memberships, it is not a stretch to predict that in a purely Democratic race, Poilievre would almost certainly be on the first ballot. He will win.

But CPC’s points system is not fully democratic. And that’s why, in early June, former Quebec Liberal premier Jean Charest, who appears to be second in the race, boasted that “we have a sure path to victory … we have the points we need.” are needed to win the leadership race.”

How is this possible, given that the Charest camp has sold only half as many memberships as the Poilievre camp because it doesn’t matter how many members a riding has, it is important to elect the next CPC leader. only counts for 100 points.

Those 100 points are divided by the percentage of the vote each candidate won in that riding. However, the points system greatly reduces the influence of large western and rural Ontario ridings in favor of urban and Quebec ridings with fewer members.

For example, a vote in an Alberta riding with 20,000 members is worth 100 times less than a vote in Quebec with only 200 members.

The points system is based on party and country for a leader – like Charest – who has less support than a candidate like Poilievre.

This is the main reason why Conservative Party brass don’t like to release raw vote totals, because the raw totals can show that the No. 2 candidate actually won.

Imagine the uproar if our second-best candidates were routinely declared winners of the mayoral, provincial legislature or MP races.

Harper’s endorsement of Poilievre perhaps makes such an outrageous outcome less likely. Before and since Harper’s announcement, I believe Poilievre has enough support across the country to win on the first ballot despite the CPC’s unbalanced voting system.

Moreover, I also think that Poilievre has a much better chance of winning the general election than liberal, leftist and “progressive” media analysts believe. Just because they can’t imagine someone with Poilievre’s views leading the country doesn’t mean Canadian voters share the same baseless, hysterical fears.

Andrew Shears and Erin O’Toole’s issue (especially O’Toole’s) was appealing little to the CPC base while also not picking up enough moderate voters. Poilievre should follow Harper’s lead and secure as many conservatives as possible and encourage them to go to the polls.