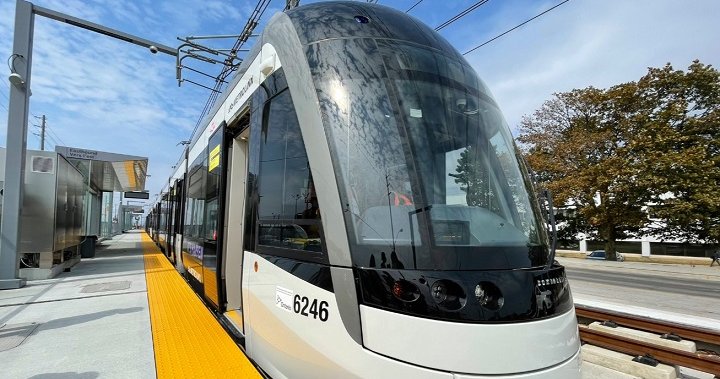 Officials say testing on Toronto’s new transit line will continue this year, with an opening date not expected to be announced until 2023.

Vehicles are being tested along the length of the Eglinton Crosstown LRT in downtown Toronto. The tests will continue till the end of this year in different seasons.

“From east to west, testing the full length of vehicles on Eglinton will continue for the rest of the year,” a spokesperson for provincial transit agency Metrolinx told OlxPraca.

Since the project was first announced more than a decade ago, Eglinton Avenue has been under construction for years.

The line, which will be built both above and below ground, is 19 kilometers long and connects multiple transit stations, including both sides of Toronto’s Yonge and University subway lines.

Twenty-five stations are planned along the entire route, ending at the Kennedy subway station in the east. It will terminate in the west at Mount Dennis, with connections to the UP Express and Kitchener GO line.

A Metrolinx spokesman said residents were “really excited” to see progress on the project.

“We are working diligently with our contractor to substantially complete the project by the end of 2022,” the spokesperson said.

After the end of the year there will be an “operational preparation period” which will include the announcement of the official opening date for the line.

1:53
A glimpse of the Eglinton Crosstown LRT project