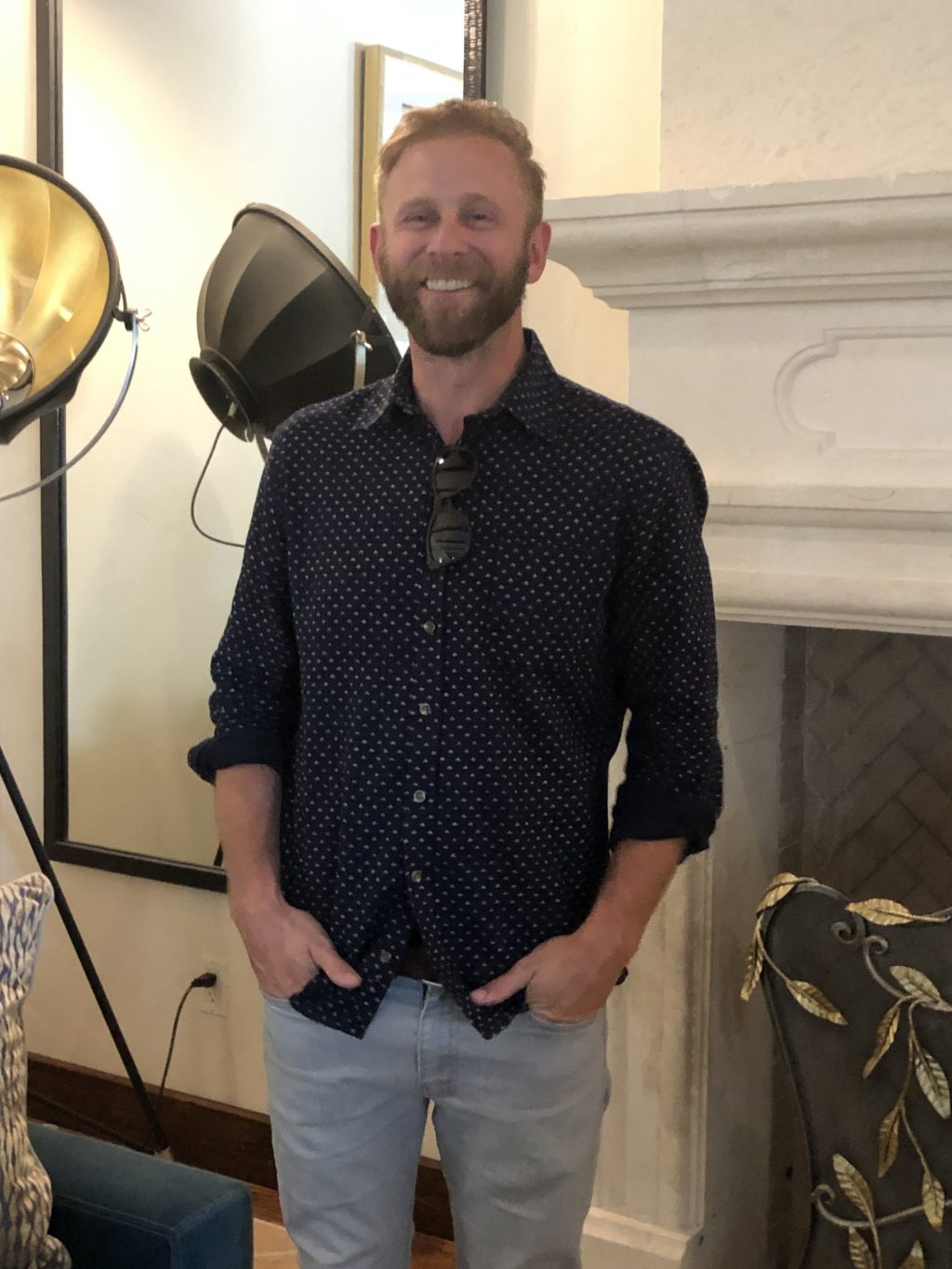 Ross Reddy may be on his way to becoming a rockstar brewer, but he’s not letting it get to his head.

“I started brewing with my dad in the garage where I grew up in Willow Glen,” Reedy, a graduate of Archbishop Mitty High School, told a crowd at the Monte Sereno home of Liz and Dave Ferrari.

Facing the rows of Zinfandel vines from which Reddy produced rosés for the Ferrari Ranch label, the stone-faced house provided a respite from the summer afternoon heat, as the Ferraris made Corralitos (formerly known as Woodruff Jatha) I shared the latest release from my vineyard property. vineyard) with neighbors and friends.

The zin gulab tasted very good. “It’s made for days like this,” Reddy said. “We tried to make a red wine out of it, but it really just wanted to be a rosé.”

Reddy also created a 2021 rosé from pinot noir grown in the Ferraris vineyard, which received a nod for its bright and complex raspberry fruit.

The Reddy family’s obsession with grapes began in 1959, when his grandfather bought a vineyard property in the Alexander Valley. Out came the prunes; went into the vines.

“We have about 125 acres of grapes, mostly cabernet sauvignon and chardonnay. There’s also a little bit of sauvignon blanc, and I planted some malbec last year.” These days, he’s so busy making wine for VML in Ferrari Ranch and Healdsburg that he doesn’t have the bandwidth to make wine from the family’s grapes.

Her father, Randy Reddy, is an attorney with an office above Great Bear Coffee in Los Gatos. Ross describes him as a creative type who enjoys writing and playing music, as well as brewing. The latter is a multi-pronged effort.

“Some of my earliest memories were with my grandfather, pounding the cap on his homemade boiling taxi suv in my parents’ garage,” the younger Reddy said.

Educated at Cal Poly, Reddy began his regular winemaking career with Scott Hawley of Tavern Wines, a Rhone house. In Australia, he was introduced to pinot noir by Brendan Keyes of BK Wines, which he describes as the beginning of a beautiful relationship.

He credits VML brewer Ginni Lambrex with being the most influential muse he has worked with.

“She was incredibly sharp and made killer wines,” Reddy said. “I started working for her in 2012, when Truett Hurst (VML’s parent company) had a huge wholesale business.”

That part of the business was eventually sold, and he now focuses on smaller brews.

Reddy worked as a brewer for Ferrari Ranch as his wife worked for Dave and Liz at their “day job” business, One Workplace. He admits Ferrari can be a challenging vineyard, but says it’s one of his favorites.

“The pint from there is very delicate, making for a wonderfully structured and perfumed wine with incredible fruit,” Reddy added. “But it’s a challenge in the cellar. Our techniques are so gentle and as anaerobic as possible, and the moment you turn away from it, it starts to misbehave. It’s like taking care of a newborn baby. Is.

Reddy said Chardonnay has an abundance of natural acidity. “If picked too soon, it will burn the enamel off your teeth, so pick call is absolutely critical.”

The 2020 Chardonnay, 2020 CZU raised in defiance of the fires that devastated many growers in the Santa Cruz Mountains, is a gem. For Reddy, it was confirmation. He had lost most of his fruit to VML due to the Sonoma fire, so it was a moonshot that actually scored.

Ferrari Ranch is now open for tastings by reservation on Saturdays in Corralitos. Bookings can be made at