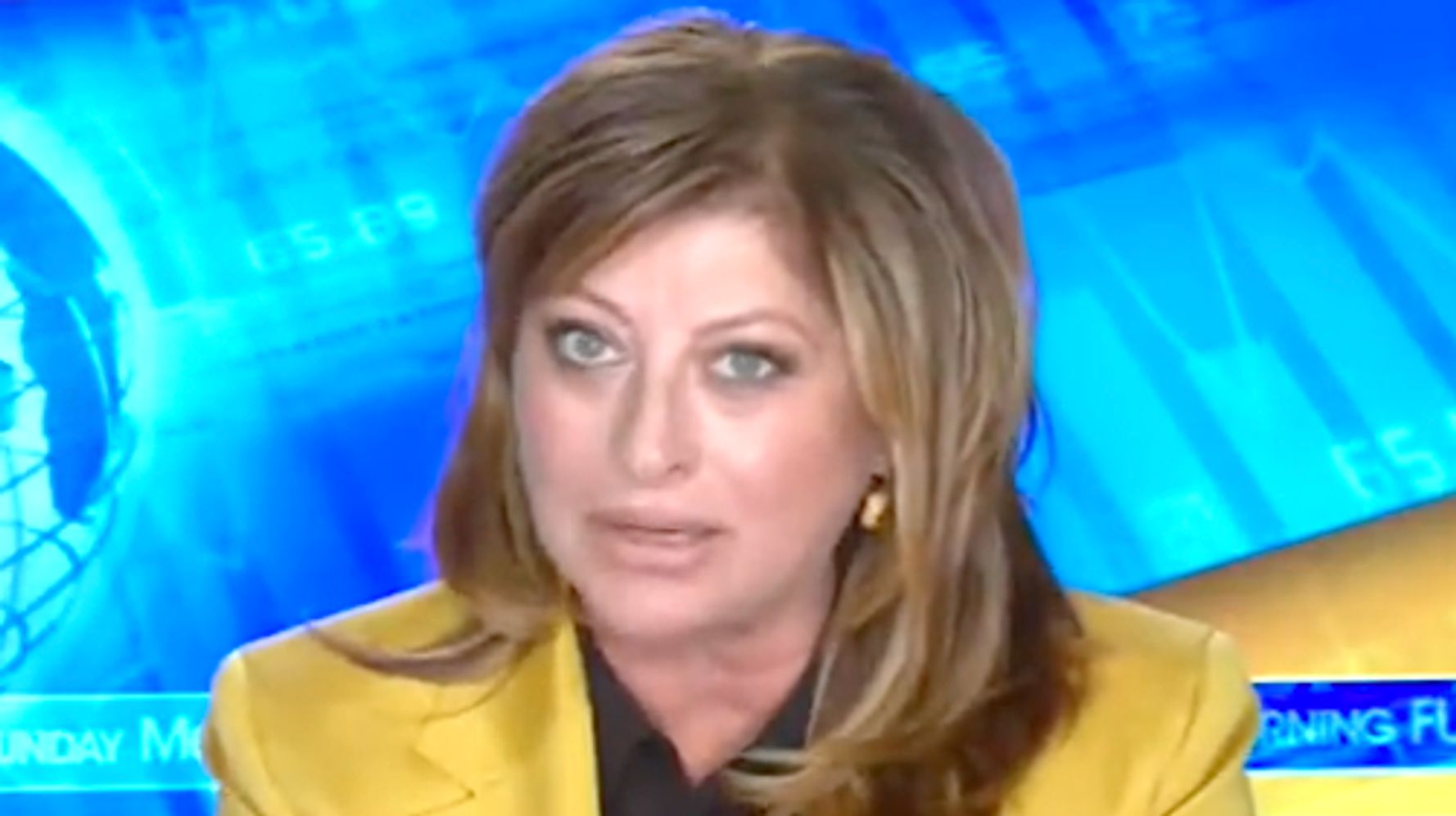 As the global warming debate raged amid rising summer heat, the conservative TV personality tried to undermine Rep. Ro Khanna (D-Calif.) in an on-air argument. But Khanna kept his cool.

“And the climate emergency, look, if there ever comes a time to go to the American people and say, ‘We don’t want petro-states like Russia in power, we don’t want our president to go begging in Saudi Arabia. Oil. For, we don’t want to be dependent on Iran or Venezuela, the way to do that is to put a moon on renewable energy, and make that stuff in America, not in China,” Khanna said on “Sunday Morning Futures.” said “

“That’s what the climate emergency would do — it would say, because of this war, let’s build a long-term energy independence strategy, and build solar, wind, batteries here.”

“So, if you’re talking about an emergency, why not restore the XL pipeline?” he continued. Congressman, why not allow drilling on federal land right now? Won’t this reduce the price of petrol instead of going to the hands of Saudi Arabia?

Khanna replied: “What about lowering petrol prices, stop exporting oil while these oil companies are making billions of dollars. I mean, it’s not like they’re not making huge, record profits.” – $30,40 billion profit – while the Americans are getting upset at the pump. And they’re selling their oil overseas for that profit.”

Barteromo’s argument reflects steadfast conservative resistance to the reality of climate change and the need to reduce fossil fuel use despite the increased frequency of temperature extremes, droughts, storms, fires and floods.

“That’s why heat records are being broken all the time now,” Gore said. “That’s why hurricanes are more powerful, why ice is melting and why sea levels are rising and why droughts and fires are hitting us so hard and so many other consequences,” he said.