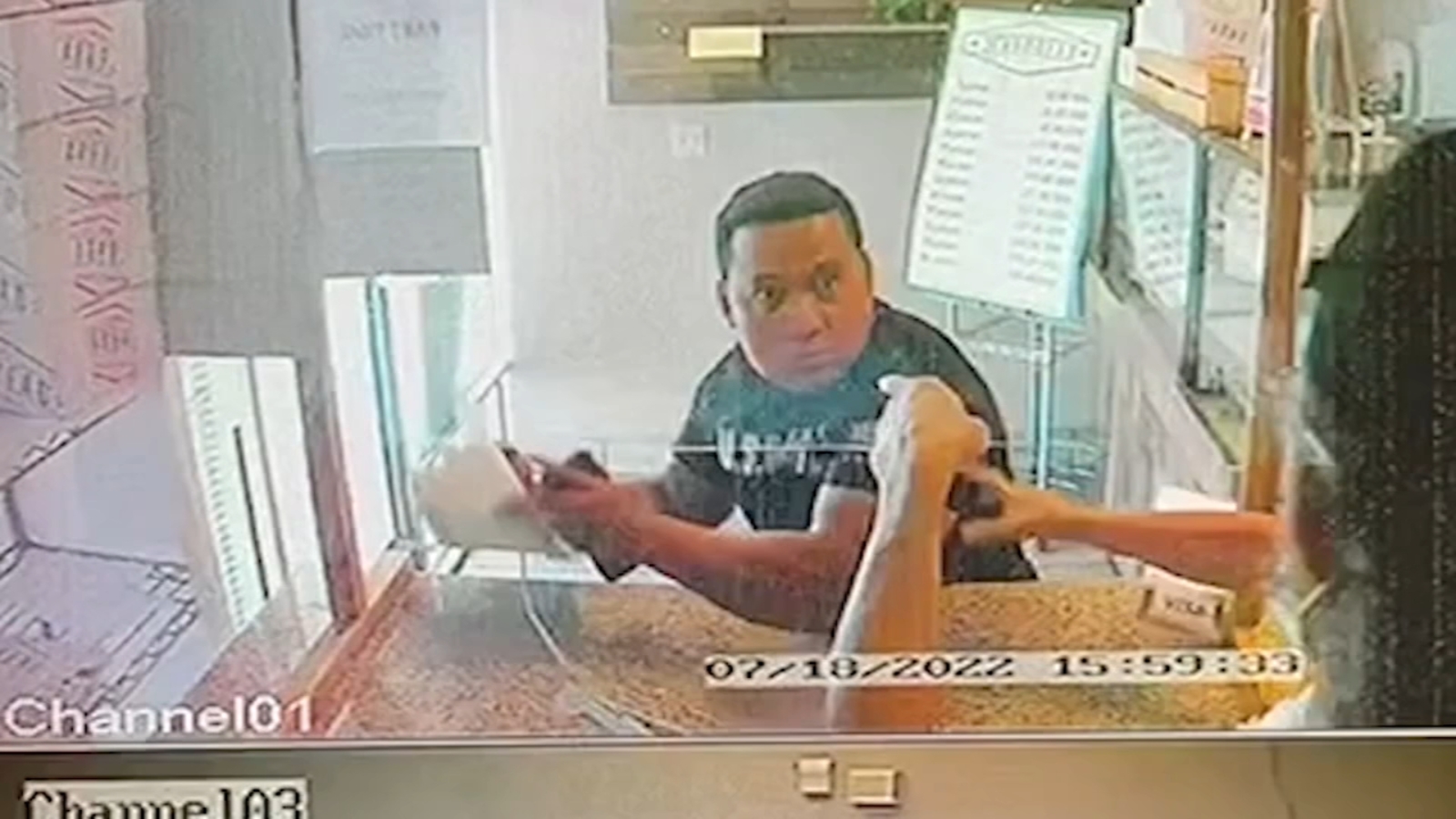 PITTSBURGH, Calif. (KGO) — A beloved bakery in the East Bay is dealing with the aftermath of an attack by a customer who allegedly did not follow COVID protocol.

All day long, there’s a steady stream of customers at Star Bread Bakery, located in a strip mall along Harbor Street in Pittsburgh, California. Along with the empanadas and lumpia, the star of the show is definitely its seniorita bread.

A man and his daughter walked in to order a box of 55.

However, the excitement dissipated on Monday evening with the last customer as the store prepared to close.

“When I saw the video, I was shocked,” Sanchez said.

The surveillance video shows a man, dressed in a shirt that says “Army” approaching the register. He was known among employees for ignoring COVID protocol during the first vacation.

“We asked him to maintain his social distance from other customers in here,” said Cyril Sanchez, Sanchez’s wife, who also works at the location.

He described how the man had come in and stood unusually close to another customer. He was told to leave and not return.

In another strange twist, employees said the man told them Monday night that the previous offender wasn’t him — it was his twin. He was even offered a refund by the staff, but it wasn’t enough.

“He kept pointing to his shirt that said U.S. Army and he said he needed respect,” Cyril said.

This is when things escalated. The man started throwing hand sanitizer, cash register terminal and also threw the donut display.

“They tried to lock the door and when he came back.”

In the video used in the police investigation, the man can be seen punching the employee in the face and eye and slamming the door shut on his arm. Jessie vividly recalls the turn of events.

“All I saw was anger and rage,” he said.

The shop’s 53-year-old owner, who asked us not to use his name or show his face, was also punched. She has a broken pinky bone and her entire arm is now in a cast, one she says her doctors think will keep her hearing for at least a month.

RELATED: Woman gets upset after being asked to wear a face mask at Trader Joe’s

The owner is also forcing himself to return to work despite the physical and mental suffering due to the lack of employee.

“It’s horrible. It’s painful. Every time I remember that boy, I get chest pains,” she said, trying to work the now broken register.

StarBread is now considering installing a takeout window to keep employees safe, whatever it is to stay open and show appreciation for the community that has helped them through it all.

“Even during COVID, the Pittsburgh, Oakley community is crazy. It’s amazing,” Jesse said.

Pittsburgh police told ABC 7 News the investigation is ongoing and they are working to identify the man caught on camera.

If you’re on the ABC7 News app, click here to watch live.