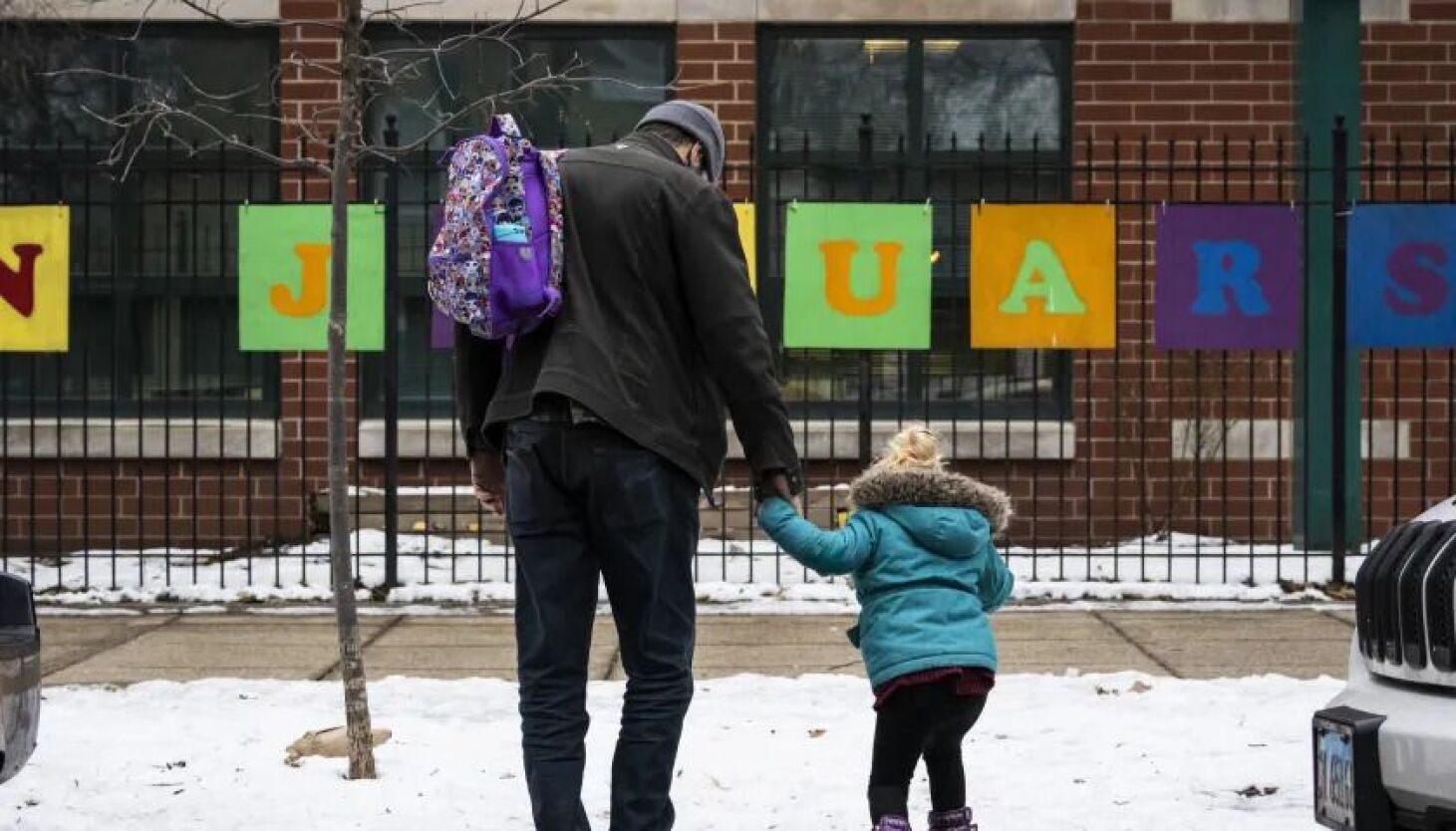 While battles between parents and teachers over school curriculum continue in much of the United States, divorced fathers — an important group that should have input — are often shut out.

Regardless of one’s opinion on how much of a role parents should play in the school curriculum, one thing seems certain: if parents are allowed to sit at the table, both parents should be involved.

The designers of public schooling in America saw the goal of education as the creation of informed citizens. Now the question, to a large extent, is how does parental input meet this goal? And what lessons does history teach us about how much parents can and should shape education in a democracy?

It’s a debate that will continue to rage, as parents try to influence teaching on race, LGBTQ issues, evolution and more. I am not taking a position on what should or should not be taught in school, or at what grade level, etc. Instead, I’m writing to stand up for a group that is often denied any say: divorced fathers.

In America, children of divorce often live with their mothers. In most cases, but not all, this has been the case for a long time. However, this should not mean that fathers do not talk about their children.

School boards and PTA groups should seek input from both parents of all children when it comes to any issues that are discussed. And of course, fathers need to make an effort to listen. Fathers need to be part of the discussion.

When parents lack communication, it only hurts their children. Sometimes being inflexible is harmful.

It is important that parents be a part of their children’s educational life, and not just provide information on the curriculum. Many studies show that children whose fathers are consistently absent score below average on reading and math tests. Additionally, fatherless children are twice as likely to drop out of school than their classmates who live with two parents.

An excellent curriculum is designed keeping in mind the goals of the community ie the parents. However, parents also need to understand that school administrators are professionals and often have very good reasons for the curriculum they develop. Only in extreme cases should parents turn the curriculum into a major public issue.

For example, in battles over school prayer — something that is permanently banned in public schools because of the constitutional separation of church and state — some parents need to remember that That nothing can stop them from praying silently to their child while feeding. Home.

There are many other examples, but my point is the same. All parties – parents, administrators and school boards – need to listen to each other, making sure that divorced fathers have a seat at the table.