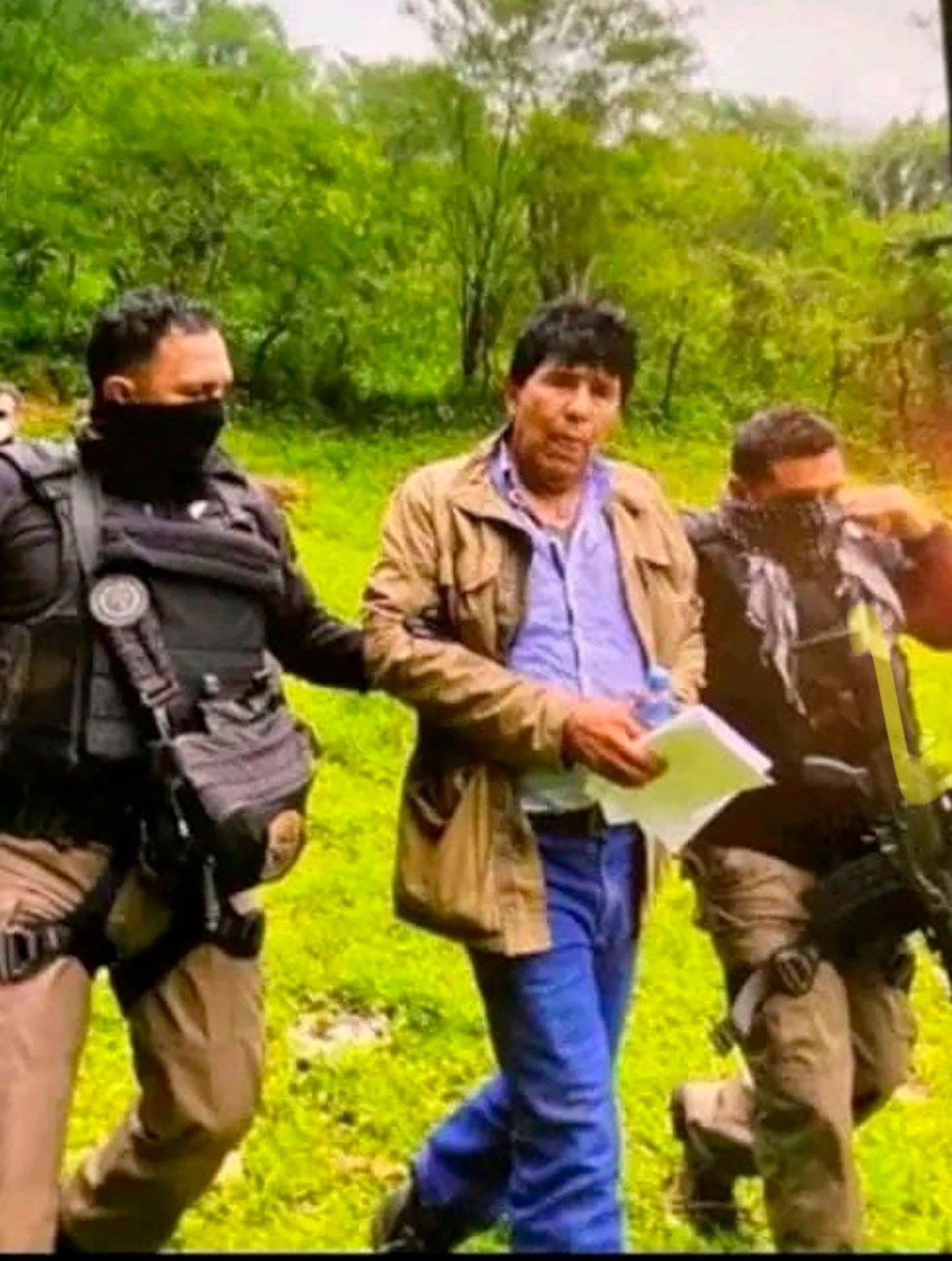 Mexican President Andres Manuel Lopez Obrador wants to take full credit for the recent arrest of notorious drug lord Rafael Caro Quintero. But signs point to some degree of cooperation between the US and Mexican governments.

Nevertheless, we welcome the arrest of Caro Quintero and other recent developments as evidence that the US and Mexico are taking steps to mend their relationship, despite what López Obrador’s statements suggest.

Caro Quintero is no average drug lord. He served 28 years in prison for the 1985 kidnapping and murder of U.S. Drug Enforcement Administration agent Enrique “Kiki” Camarena. In 2013, he was released after a Mexican court overturned his 40-year sentence. Since then, Caro Quintero has been a thorn in the side of US-Mexico relations.

The timing of Caro Quintero’s arrest does not seem coincidental. He was arrested on July 12, three days after Lopez Obrador and President Biden met at the White House.

At a news conference this week, the Mexican president denied that the recent bilateral meeting with Biden had anything to do with the arrest of Caro Quintero. But DEA chief Ann Milgram credited his agency in a message to his staff: “Our incredible DEA team in Mexico partnered with Mexican authorities to capture and arrest Rafael Caro Quintero. Worked.”

No matter how López Obrador tries to frame it, Caro Quintero’s arrest is a sign of some form of bilateral cooperation.

Over the past two years, tensions between Mexican authorities and the DEA have been high. In 2020, a new Mexican law stripped DEA agents of diplomatic immunity in Mexico and limited the agency’s operations. But recently, the new head of the DEA in Mexico was granted a visa, a sign of progress from the U.S. perspective, the Associated Press reported.

We need more of what was going on behind the scenes that led to the capture of Caro Quintero and the welcome to Mexico’s new DEA leader. It would be a shame if López Obrador fails to take advantage of Caro Quintero’s arrest to improve bilateral cooperation — a political victory either way. The Wilson Center, a DC-based think tank at the Mexico Institute, isn’t too optimistic. “AMLO wants to make a big win for his government without crediting the US for any possible involvement or support in this case,” he told us in a statement.

This is the wrong strategy when the two countries have common interests in trade, immigration and fighting drug cartels.

We believe that every government needs to bring its people together. But by reducing or completely ignoring Mexico’s partnership with the United States, López Obrador is eroding the trust that is critical to our countries’ fight against the cartels.