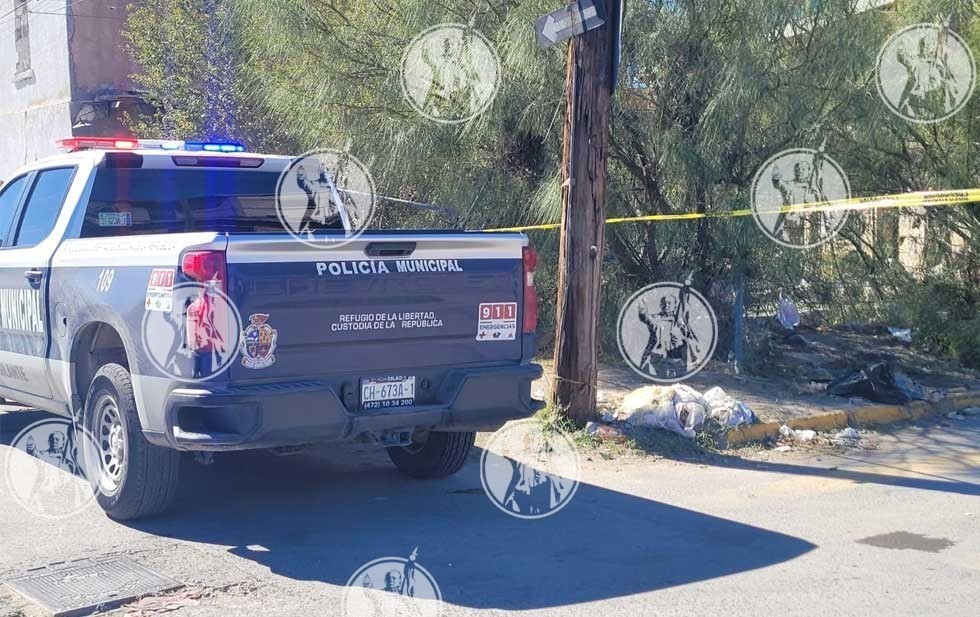 Juarez City.- Two reports of violent events this afternoon generated the mobilization of the police, resulting in dead animals.

The first report was made by a person who was passing along the Juárez Porvenir highway and Milpas del Oriente street, in Zaragoza, in which he claimed to have observed human remains in a vacant lot in front of a supermarket.

Municipal police officers who responded to the complaint went to the scene and found that it was a lifeless dog.

On the other side of the city, to the west, residents of the Hermenegildo Galeana neighborhood reported that a woman’s head was inside a garbage can.

Agents from the Western District of the Public Security Secretariat arrived at Zihuatenejo and Atoyac streets to verify the complaint.

There they pointed to the trash can and when they checked it was a dead cat.

Given the above, a command of the police force recommended that the public make serious complaints so as not to entertain them, as they neglect real emergencies.