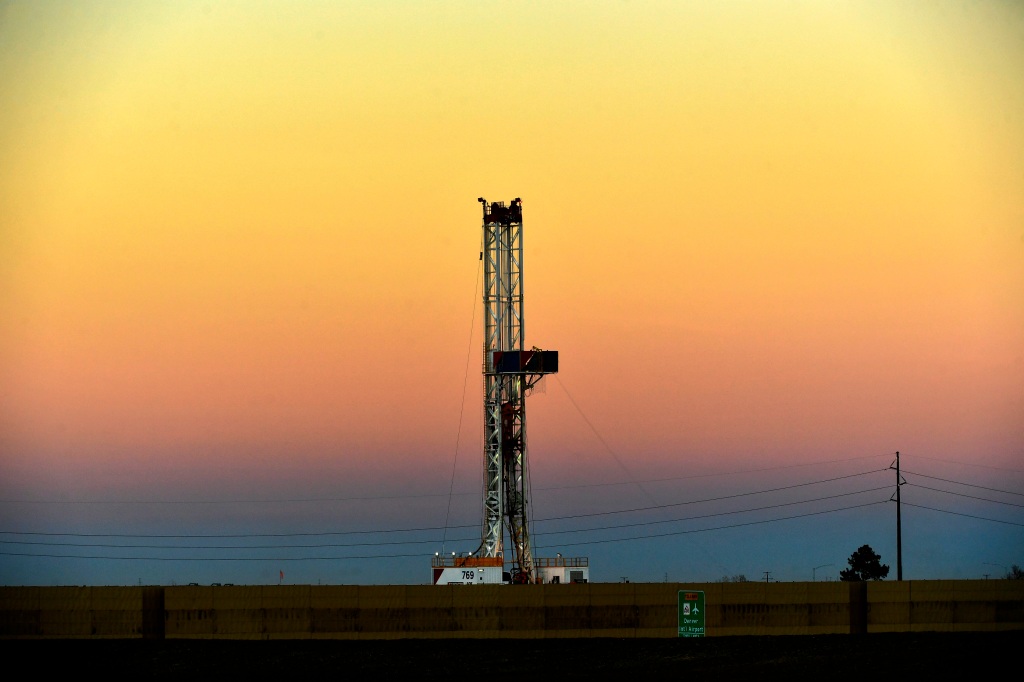 A Weld County natural gas operator will pay a $3.25 million fine and upgrade one of its plants to reduce harmful air emissions in an agreement with the state, the U.S. Department of Justice and the Environmental Protection Agency announced Monday. The grade will cost more than $1.5 million.

DCP Operating Company LP and five other subsidiaries of DCP Midstream LP were charged with thousands of failures to monitor and repair leaking equipment at eight natural gas processing plants, including six in the Front Range. Including counties that are already in trouble with the EPA for hazardous air quality. makes people sick and worsens climate change, according to a consent decree filed Monday in the U.S. District Court of Colorado.

According to the consent decree, DCP will improve leak detection and repair six plants along the Front Range and repair two additional plants.

Federal and state officials said the deal is important because it will force the company to better maintain its plants and pipelines that send volatile organic compounds and other pollutants that contribute to the region’s already poor air quality. degrade and contribute to climate change.

The penalty will be shared between the federal and state governments.

According to a news release from the Department of Justice, the company agreed to install equipment that leaks less pollution, quickly repair leaking equipment and train staff to detect and repair leaks. improve the It will also use optical gas imaging technology to improve leak detection and repair more quickly.

DCP will install a special system on two turbines at the Kersey/Mewbourne natural gas processing plant in Platteville aimed at reducing the damage caused by its past emissions. The project will cost an estimated $1.15 million and should reduce volatile organic compound emissions by 26 tons per year and methane emissions by 375 tons per year, the news release said.

A company spokesperson said on Monday that DCP is already making improvements with the goal of reducing greenhouse gas emissions by more than a third by 2030 and reaching net zero emissions by 2050.

According to an emailed statement from Janet Alberg, DCP’s public affairs manager, the company believes that comprehensive and improved leak detection monitoring and repair at all of its Colorado gas processing facilities will meet its emissions reduction goals. According to

“Implementation of this improved program will provide DCP, and federal and state regulators with more information on advanced leak detection and repair techniques and ozone precursors in the Northern Front Range and,” the statement said. Other emissions will be further reduced,” the statement said.