Irish actor Victoria Smurfette said her favorite spot while filming the latest series of Bloodlands was Strangford Lough off the Co Down coast, which she said was “stunningly beautiful”.

James Nesbitt, now in his second series as Detective Chief Inspector Tom Brink of the BBC crime show, is joined by his former Cold Feet co-star Victoria in a new role, the mysterious widow Olivia. Foil.

Speaking on the BBC’s Good Morning Ulster on Friday, Ms Smurfette said the Strangford Low location could be considered one of the show’s characters.

“One of the characters is the location itself, especially if it has a personality as pronounced as the north or south of Ireland.

“They come with their own personalities and there’s something so majestic and beautiful and a little foreboding about the shots across the bushes at dawn and the lights coming through the trees,” he added.

“It’s incredibly beautiful but still has lots of places to hide and I love being around there, your imagination can go a bit bananas.”

She added that one complaint she had about working with James Nesbitt again was that “he didn’t take her out enough in the evenings”.

“He took me to the beautiful Ox in Belfast which was amazing, but I thought ‘hmm you should have done so much more’,” said Victoria.

A series of Bloodlands, set in Northern Ireland, debuted in February last year and follows DCI Brannick’s harrowing quest to track down a mysterious serial killer known as Goliath.

The show was so popular with audiences that the BBC quickly commissioned a second season.

Bloodlands, set and filmed in Belfast, was the first drama to come out of Jed Mercurio’s production house HTM Television and the creator of Line of Duty is one of the show’s executive producers.

The series continues this Sunday on BBC One Northern Ireland. 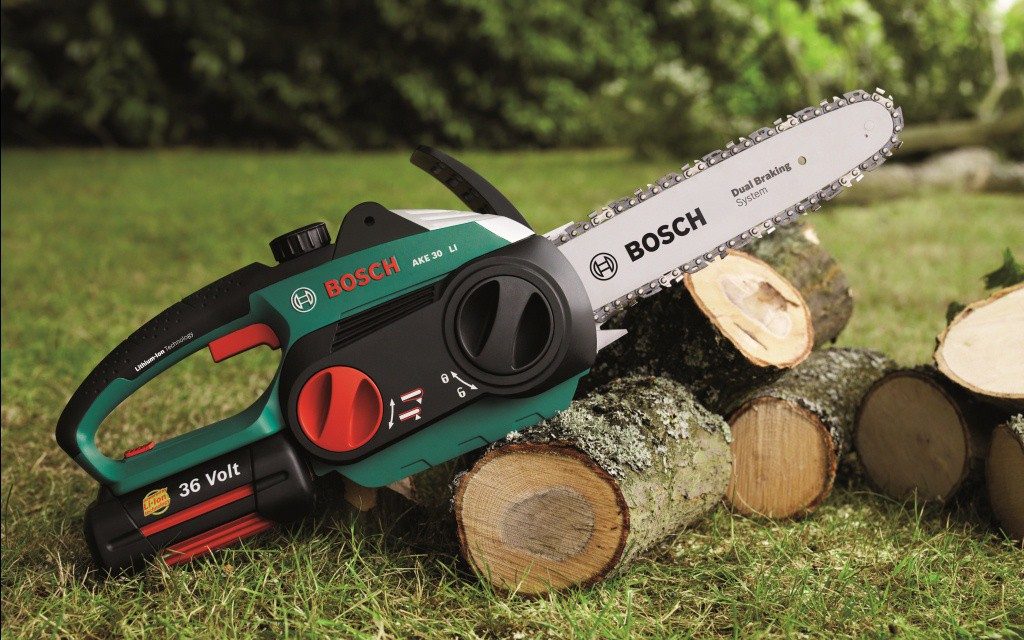