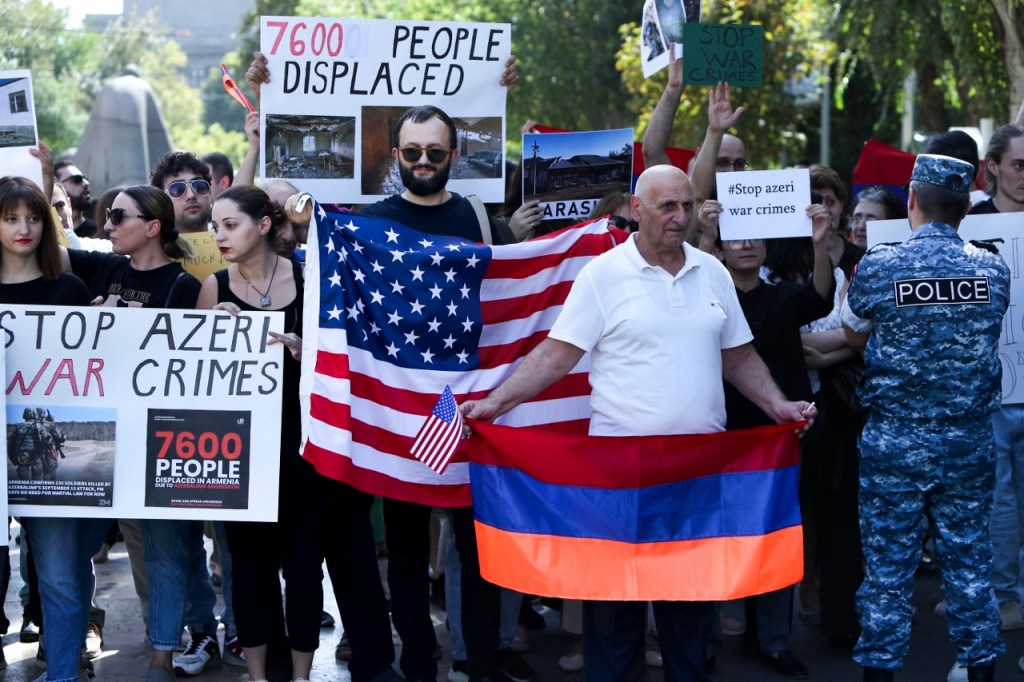 As the world watches in horror as atrocities unfold in Ukraine, another former Soviet republic stares down a barbaric onslaught. On Tuesday, around midnight in Armenia, Azerbaijan launched attacks on the Armenian cities of Goris, Jarmuk, and Vardins. Although the exact death toll is unclear, Armenia’s prime minister reported the next morning that 105 people had been killed in the clashes.

For many in the US, Armenia is simply off their radar, especially as the Russian invasion has overshadowed other issues in the region. Even here in the Boston area, a place we’ve both called home for years, Armenian issues rarely get the attention they deserve, despite Watertown being the third largest in the nation. There is an Armenian population.

Fortunately, the latest Azerbaijani attack has sparked outrage and reaction from US officials. In a phone call with Azerbaijan’s president, Secretary of State Antony Blanken urged “an immediate cessation of military operations on the Armenia-Azerbaijan border.” U.S. Reps. Adam Schiff, D-Calif., and Senate Foreign Relations Committee Chairman Bob Menendez, D-N.J., are calling for an immediate end to economic aid to Azerbaijan.

While the recent attacks came as a surprise to some in the international community, for those living in Armenia, especially those living near the border, it seems the attacks were inevitable. Having endured invasions, ethnic cleansing and violence in the recent past, Armenians have also suffered from the indifference of the international community. “I’m starting to realize that we’re nobody. We don’t matter. We don’t exist,” a displaced teacher from Nagorno-Karabakh told us earlier this year.

At the heart of the recent attacks is the long-standing dispute over the Nagorno-Karabakh region. Internationally recognized as part of Azerbaijan but mainly inhabited and for decades governed autonomously by ethnic Armenians, the Nagorno-Karabakh region, which was politically annexed by the Soviet Union has been, has sparked a century of fighting over land. In September 2020, the Nagorno-Karabakh conflict escalated when Azerbaijan began military operations in the disputed territory, triggering a 44-day war. A cease-fire was signed in November of that year, but as recent attacks have shown, attacks and conflicts in the region have not ended. In fact, they are fairly widespread in Armenia.

Over the past year, we have been part of a team of academics, lawyers, researchers and students at the University Network for Human Rights, Yale Lowenstein Clinic and Harvard Law School Advocates for Human Rights to investigate human rights violations. has worked as The place after the 44-day battle. We have documented serious abuses, including the execution and disappearance of civilians, the torture of prisoners, and the displacement of Armenians from the region. The central premise of our soon-to-be-published report is that there is an ongoing war for ethnic Armenians in the region.

All conflicts are dirty, but the fog of war cannot obscure Azerbaijan’s nefarious intentions in this conflict. High-level Azerbaijani officials have referred to Armenians as a “cancerous tumor” and a “disease” that must be “treated”, similar to the dehumanizing language used in the Rwandan genocide and the Holocaust. Other officials have claimed that Armenians “have no right to live in the region” and said, “Our goal is the complete extermination of the Armenian population.”

Until now, the international community has remained disengaged, leaving ethnic Armenians to the fate of the proverbial frog in boiling water, as Azerbaijan continues to commit serious human rights abuses and ethnic Armenians continue to suffer. Encroached further and further into the occupied territories. If there is no meaningful international response, the people of Armenia face a very real threat of annihilation.

As the United Nations General Assembly convenes this week, it must condemn illegal attacks on Armenia’s sovereign territory, as it did in May of this year with respect to Russia’s invasion of Ukraine’s sovereign territory. was The UN Security Council should authorize a multinational peacekeeping force. And the U.S. should follow the recommendation of U.S. policymakers and cut off economic aid to Azerbaijan. Armenians deserve the support of the world.

Thomas Baker, a senior supervisor at the University Network for Human Rights, teaches human rights at Wesleyan University and Columbia Law School. A recent graduate of Harvard Law School, Anush Baghdsarian is a Visiting Professional at the International Criminal Court. 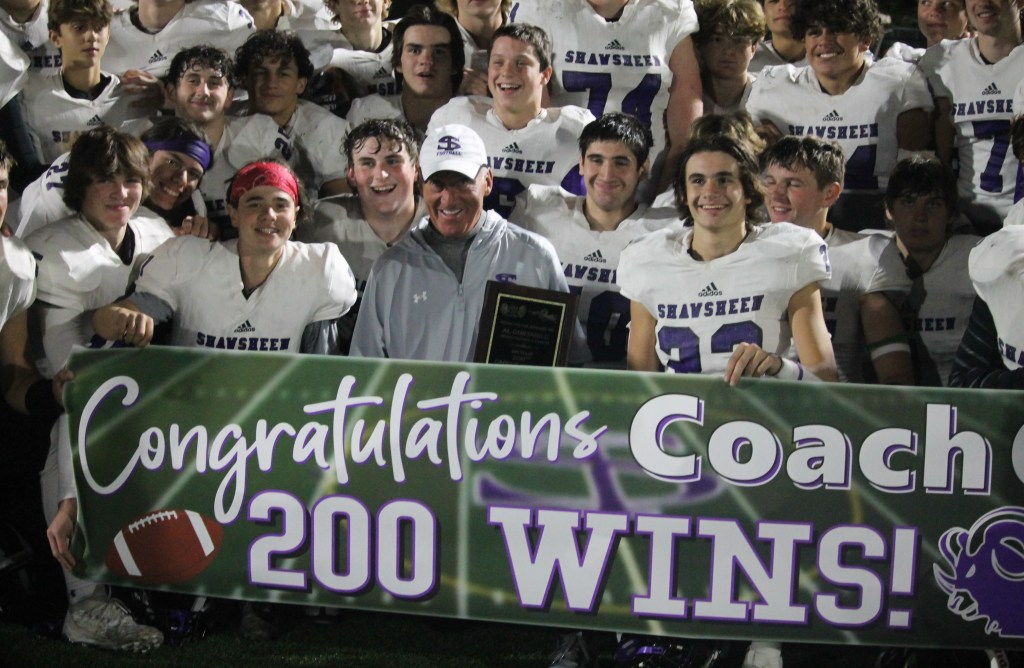 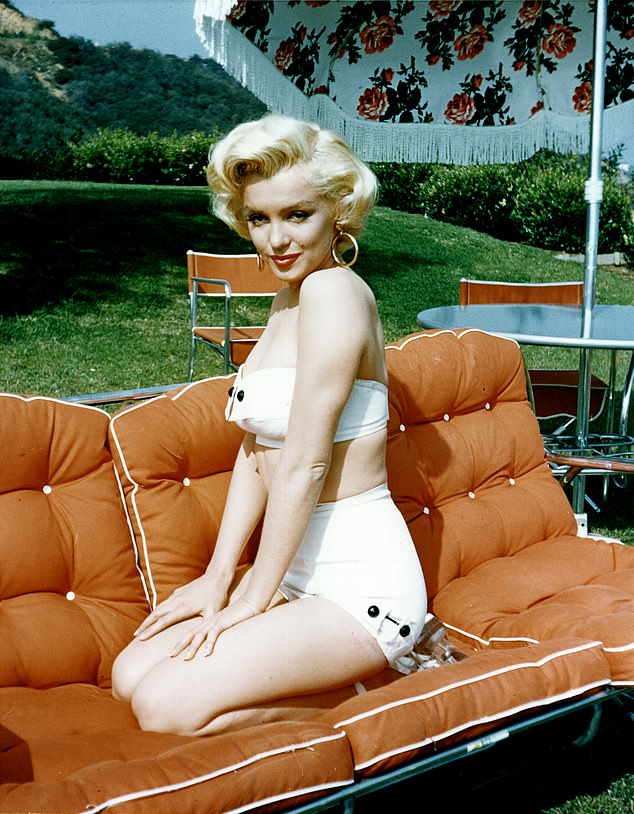 October 1, 2022
‘When we stand together… it can bring light’: Residential school survivors honored at Splatin ceremony

‘When we stand together… it can bring light’: Residential school survivors honored at Splatin ceremony 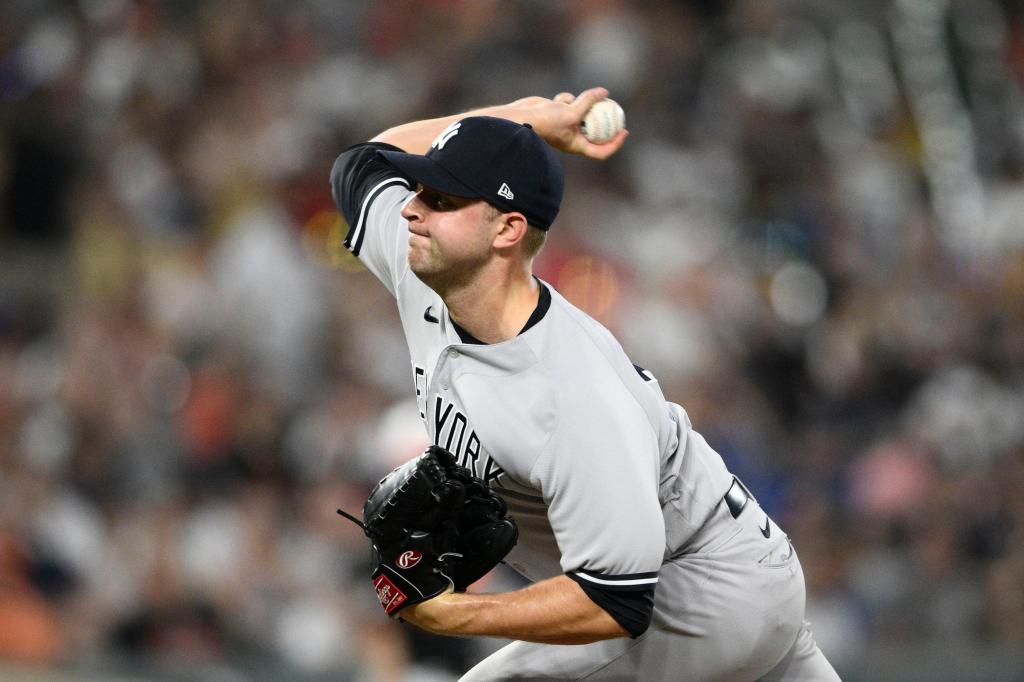