Amy Grant explains what a difference her life has made. - OlxPraca.com - Job Offer Ads
Skip to content 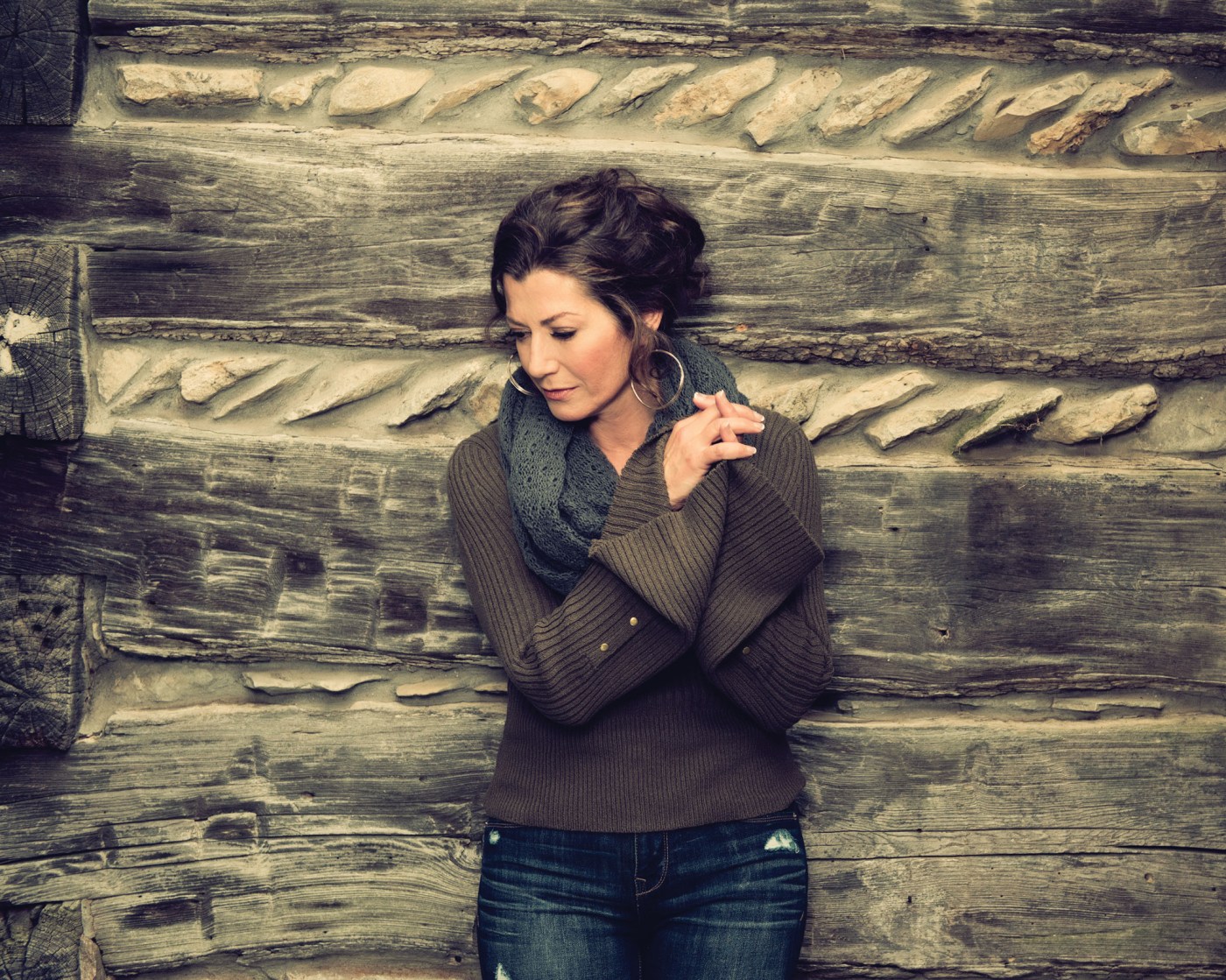 Already a big star in the world of Christian music, Amy Grant became a huge success story in 1991 with the release of her ninth studio endeavor, Heart in Motion.

The album reached the top 10 on the pop charts, selling 5 million copies in the United States alone. Much of that success went to the No. 1 hit “Baby, Baby” and the album’s other top 20 charting pop singles – “Every Heartbeat,” “That’s What Love Is,” “I’ll Remember You.” And “Good for me.”

The Grammy-winning singer-songwriter is celebrating the 30th anniversary of “Heart in Motion”, which is being celebrated on October 18 with a tour at the California Theater in San Jose. Show time is 8 a.m. and tickets are 42- $ 72, Ticketmaster.com. She performs at the Luther Burbank Center for the Arts in Santa Rosa on October 15 at 8 p.m. ($ 49- $ 69, lutherburbankcenter.org).

Fans can also pick up a copy of the recently released two-disc anniversary edition “Heart in Motion”, which includes a remastered version of the original album plus a remix and tracks that have never been released before. Visit amygrant.com for more details.

I recently had the opportunity to talk with Grant about the milestone of his greatest commercial success.

Question: Let’s start by looking at the days before “Heart in Motion”. You were already an industry star, having several No. 1 albums on the Christian music charts. Do you think that you can reach a high level of commercial success?

A: I don’t think I’ve ever really been good at reviewing. I think if I have any talent, or any natural gift, it’s just that I get too busy at the moment. I had some great managers, who I believe are watching the road and just trying to inspire me in different ways – maybe want to expand the audience.

Question: And it will definitely be with “Heart in Motion”, which proved to be a big crossover pop hit.

A: I was just doing music that I liked and that seemed appropriate for every chapter of life. For the “Heart in Motion” record, I had two little kids at home and we were having dance parties every night. There is no more innocent entertainment than this. I think that’s really what this record got – with some more thought-provoking songs. For me, every record in life has been a one-time snapshot and I’m just trying to get it.

A: The other night, I did a private show here in Nashville. In the first half of the concert, I was performing that record from top to bottom. And I never did.

It was a very unusual group of songs.

He forced me to go, “If you ever record another, you have to make sure there are no bad songs.” (Laughs)

I think they stand the test of time.

Music is a must have song for every day. One song for the highest, one song for the lowest. Songs that celebrate faith, songs about heartache. Because music connects us and we need connections in all areas of life.

Question: Get away from pop hits, name a song that really comes out of “Heart in Motion” for you.

A: There is a song called “Ask Me” and I wrote it about a friend of mine. We didn’t become friends until we were in our 20s, but she had a history of child sexual abuse. When he finally told me his story – we were on a long walk one day – you could knock me with a feather. I just thought, “How many people are hanging out with this kind of story as part of their childhood?” I couldn’t get his words out of my head. I wrote the song that really inspired her and the life she lived. I just felt so impressed by it.

Question: How are you highlighting “Heart in Motion” on this concert tour?

A: I think there were 11 songs on record and we will do at least seven songs on the show.

Question: Most of these tours were originally scheduled for 2020 – before the epidemic fundamentally shut down the live music industry – so fans have been waiting a long time to see the show. How did the audience react?

A: I think people are happy to be together and enjoy music. Really, the things that bring us together are sports and the arts. I went to see Jackson Brown and James Taylor in Nashville, and most of us were singing in our upper lungs with our masks “Shower the People” and “Fire and Rain”. Like everyone else, I was thinking, “I miss him so much.” Just remember that kind of solidarity – because every night is unique, every crowd brings its own energy.

The infinite energy that comes from the crowd to the stage, then from the stage to the crowd, is a beautiful thing.

Question: It definitely is.

A: it is. And it makes every night a once-in-a-lifetime event. Every night is different – for all sorts of reasons. We are all very grateful to still be alive and healthy and to make music.

Question: You’re featured in “The Jesus Music”, Aaron Brothers’ exciting new documentary that traces the rise and beginnings of contemporary Christian music. What are your thoughts on the film?

A: I was very impressed with this documentary. I think the Irwin brothers did a great job showing the beginnings of the Jesus Music Movement – especially Billy Graham’s role in giving fingers. It was too big.

I love the questions and conversations that come with it. To me, it just breeds conversation.

Question: I know you are a big supporter of the power of prayer. How can fans pray for you these days?

A: Oh thanks Well, health and ability in this race. And then, like everyone who has ever made a parent, pray for my children. This is the best gift you can give me.

I have prayed for my whole life and it has made all the difference. I just want to share some of this blessing with the rest of my family.