A teenage boy has been arrested in connection with a series of raids in New York. - OlxPraca.com - Job Offer Ads
Skip to content 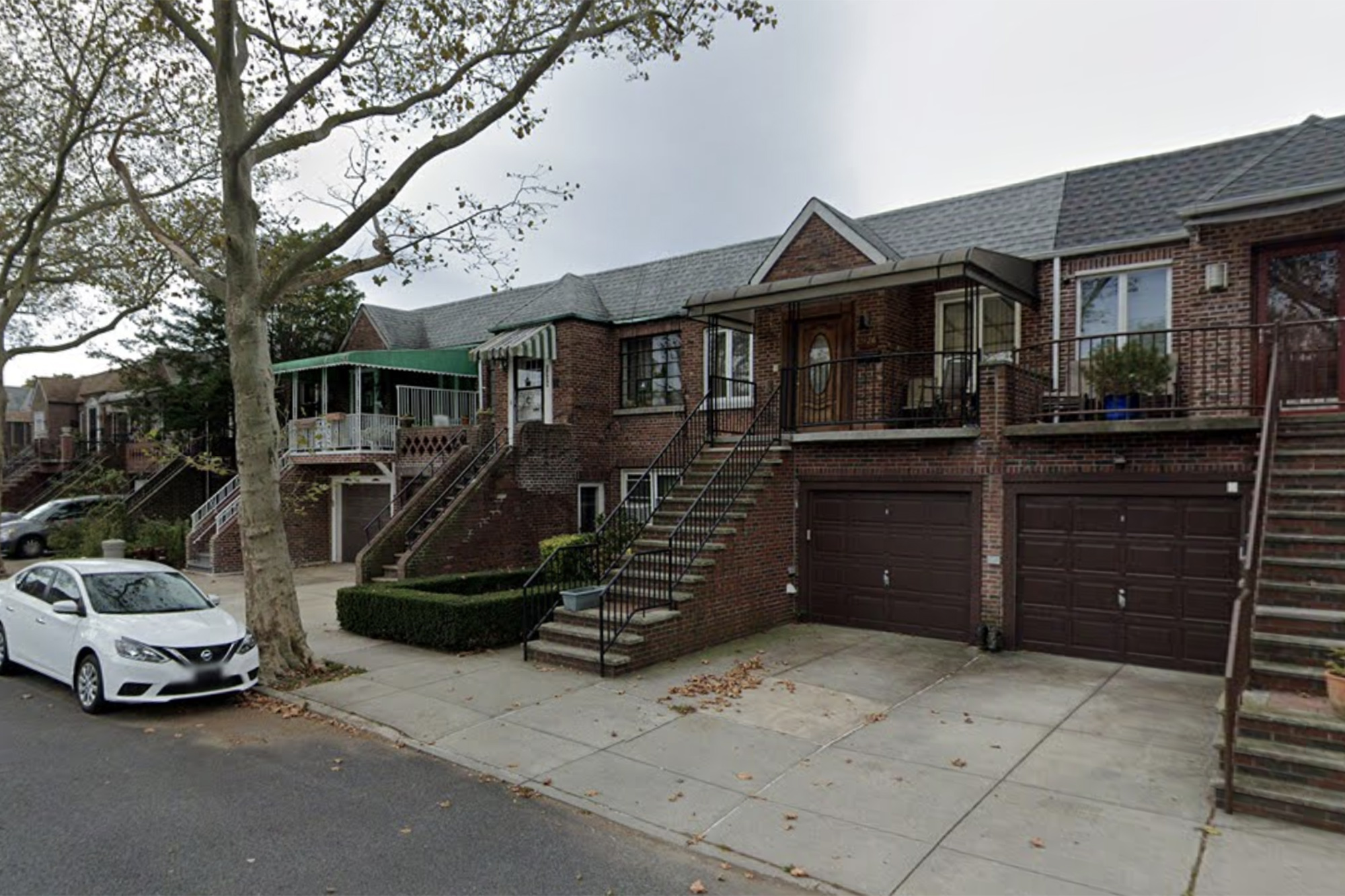 Police said Friday they have contacted a 14-year-old boy in connection with random attacks in Sheppard Head Bay within four hours – including attacks on two New York elders.

Police said that as soon as the man gave them instructions, the teenager punched him in the face, and the group fled.

Twenty minutes later, a 64-year-old man was walking down Avenue U and East 29th Street when the group approached him and punched him in the face, police said.

Police say the teens attacked again around 8pm when they punched a 76-year-old woman on 2959 Avenue Y after asking a question.

All victims were treated on the spot.

Police arrested a 14-year-old man, whose name was not released because he was a minor, and charged him with multiple assault charges Friday, police said.