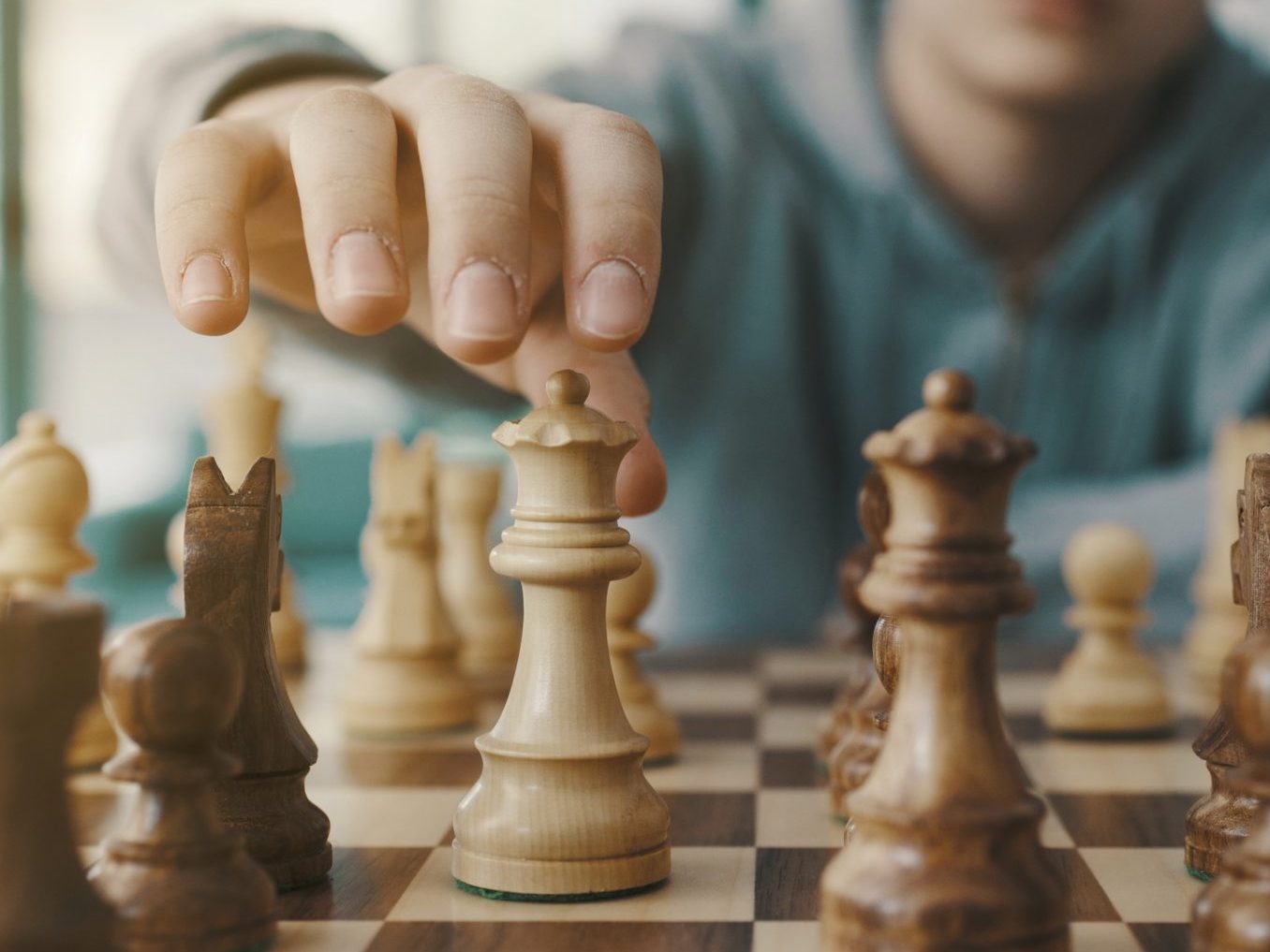 Both officials appeared to at least place the blame for the incident on the 7-year-old.

A chess-playing robot broke the finger of a seven-year-old boy competing against it during a recent tournament in Moscow.

According to Moscow Chess Federation officials, the child continued to participate in the event after having his finger in a plaster cast.

Both officials, in comments translated from Russian to a pair of state news agencies, placed at least some of the blame for the incident on the boy.

“The boy made a move, and then we have to give the robot time to respond, but the boy rushed, the robot caught him,” Sergei Lazarev, president of the Moscow Chess Federation, told TASS. “We have nothing to do with robots.”

“The robot broke the kid’s finger — that’s bad, of course,” Lazarev added. “The robot we rented has been exhibited in many places, with experts for a long time.”

“It happens, a coincidence. Apparently, it is necessary to warn children more,” Federation Vice-President Sergey Simgin told RIA Novosti. “It’s so weird that it happened, but it happens, it happens.”

Baza, a Russian online news outlet, reported that the robot “grabbed the boy’s index finger and squeezed it hard.” The tournament staff helped free him from the robot’s grip.

At that time, the robot was playing a chess match against three children at the same time. Baza called Shikar one of the “30 strongest” chess players under the age of 9 in Moscow.

The child’s parents “want to contact the prosecutor’s office,” said Lazarev, who stressed that his organization would try to help the family.

The robot was known to chess officials, having been in use for about 15 years, according to Samgin. He added that, in his recollection, it was the first time this had happened.

Samgin said there was no talk of banning the robot, but both he and Lazarev advised its operators to consider the latest safety measures.

“It will be necessary to analyze why this happened,” Samgin said in Russian. “The robot has a very talented inventor. It may be necessary to install an additional security system.”